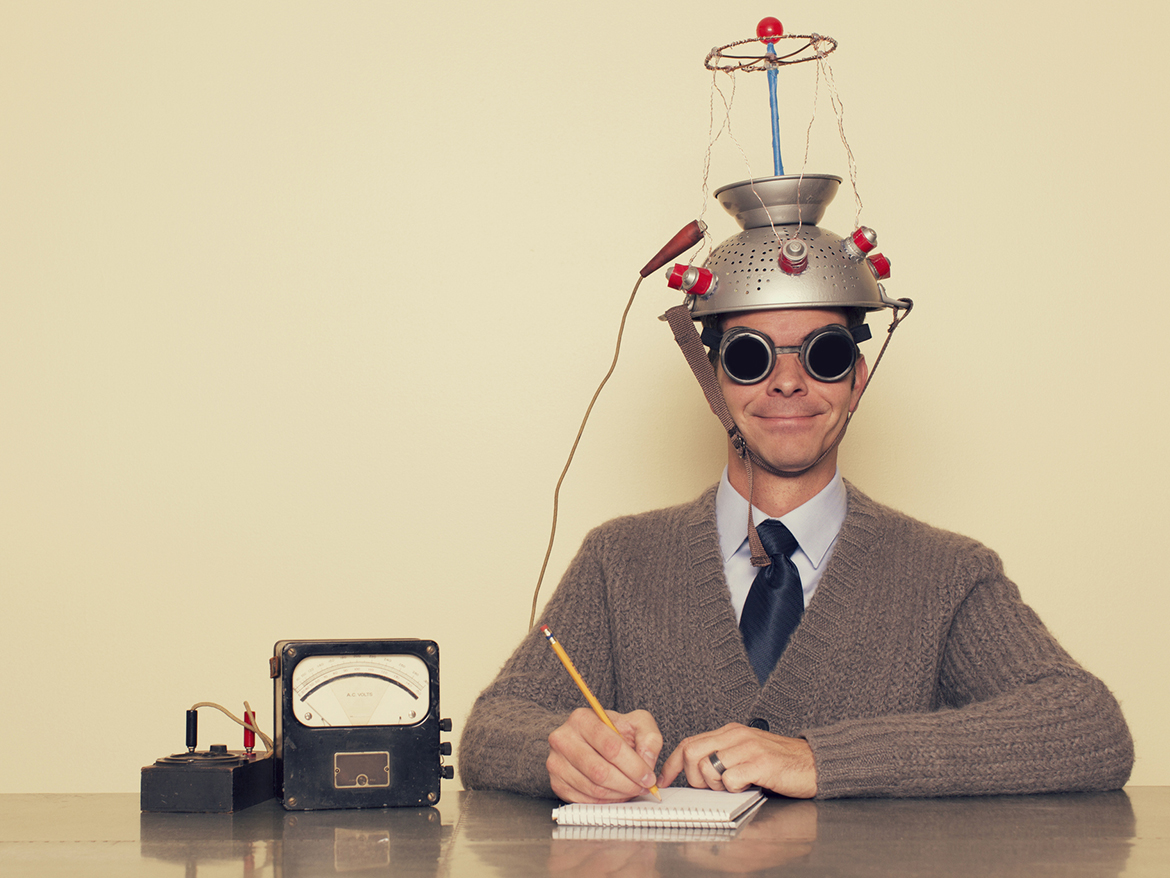 Willing to give it a try. Members of Gen Z (born 1997-2012) are about 20% more likely than previous generations to deviate from their preferred brands and give new products a try. The stat comes from a new study from Pinterest that also notes the importance of video advertising to connect with that cohort.

Mirror, Mirror, on the wall. The Health & Beauty category is at the top of the list for purchases made via smart speaker. Rounding out the top five are Electronics, Household Supplies, Home & Garden and Arts, Crafts & Party Supplies according to eMarketer. 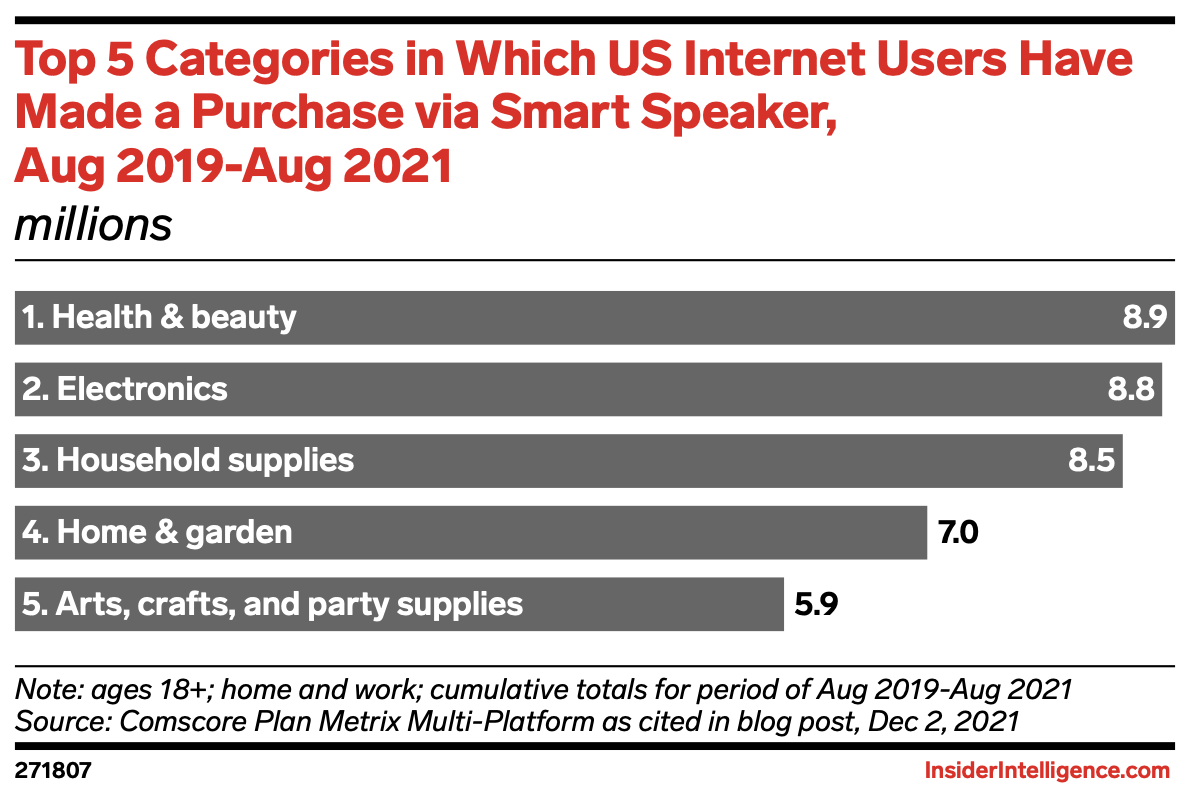 Well, that’s funny. While many marketers are focusing on brand authenticity, many consumers are saying, “just make me laugh.” In a recent survey asking which types of brand messaging hold the most appeal, humor led the list, being preferred by 57% of respondents. Second most popular was motivational/inspirational messaging with 47%. 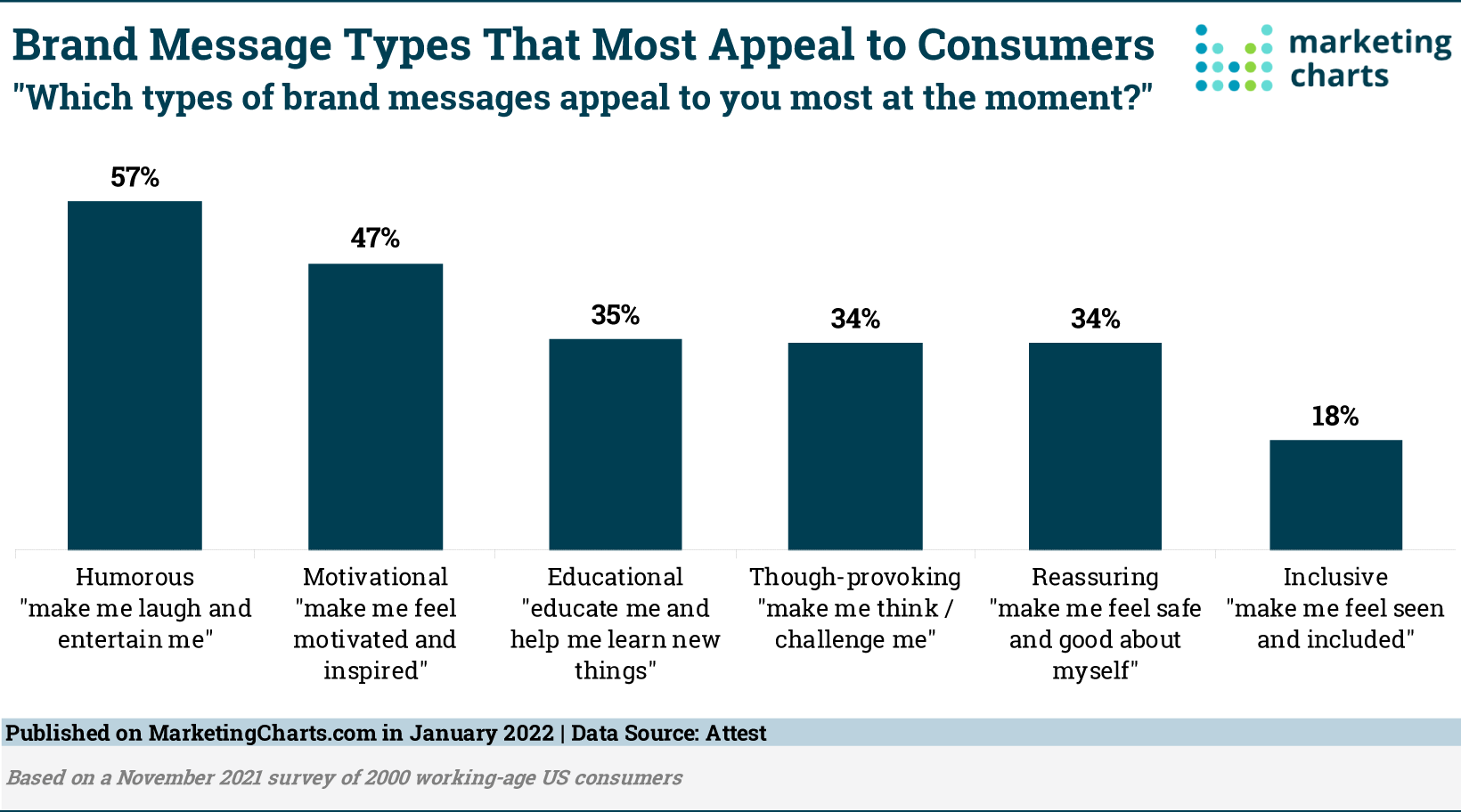 Could’ve Been a Contender 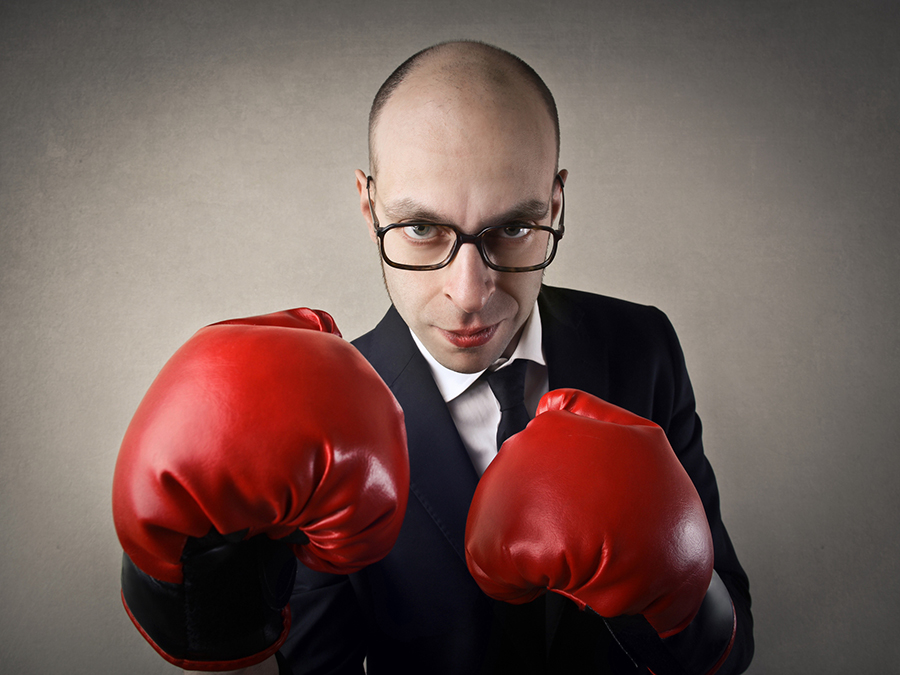 Taking a big swing. Comscore announced rollout of its new Comscore Everywhere product. The company envisions the service as a seamless way to measure impressions across both streaming and linear channels but says that it will have to provide updates throughout 2022 on progress in making that vision a reality.

Taking a punch. The price of Nielsen’s publicly-traded stock took a dip last week following a downgrade by an influential Wall Street analyst. Morgan Stanley’s Toni Kaplan listed a number of reasons for changing Nielsen’s status from “equal weight” to “underweight,” including the rise of competitors and the company’s slower-than-expected national roll-out of streaming measurement.

Stepping into the ring. One of the competitors poised to bedevil both Nielsen and Comscore is relative newcomer VideoAmp who announced a measurement partnership with ViacomCBS in September.

HBO nearing max? The close of 2021 saw HBO closing in on 74 million subscribers across its standard and Max services. That includes a gain of 4.4 million subscribers in 4th quarter alone. The service credits end-of-year releases like the much-anticipated Sex and the City reboot and the streaming release of Matrix Resurrections.

OTT on the rise. Ahead of this year’s CES, industry watcher, Parks Associates, has released a variety of data on streaming in the U.S. The firm reports that 70% of broadband households now have at least one streaming device and that 56% own a smart TV. They also note that 31% of US broadband households or 30+ million households use free ad-based OTT services.

Bigger bets on CTV. More than 70% of marketers plan to increase their spend on CTV in the year ahead according to a recent industry survey. This despite nearly half, 46%, reporting that they are concerned about an inability to fully manage reach and frequency across CTV and digital channels. 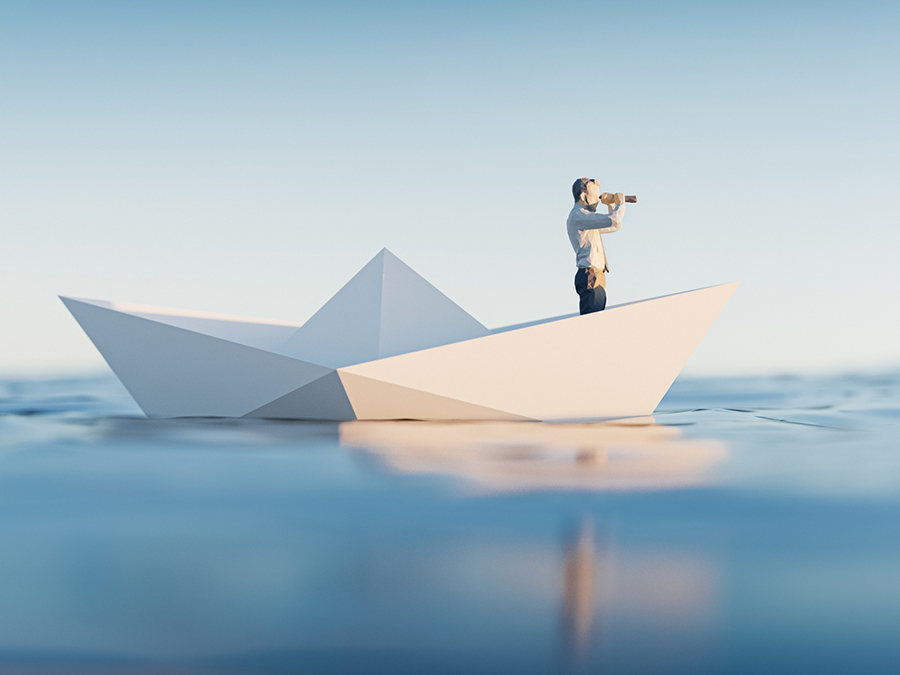 New frontier. TikTok has been making moves to break onto new screens outside of mobile. Late 2021, the company released its TV app, TikTok TV, with Amazon Fire TV, Google TV, and many others. TikTok has now partnered with Atmosphere, to reach its 1 billion users outside the home at commercial venues such as Westin, Taco Bell and Texas Roadhouse, as well as doctors’ offices, gyms and many more.

New capabilities. Spotify spices up podcast advertising for their subscribers, including premium users. They have released a Call-to-Action (CTA) Card, allowing users to now click ads when they hear them. The CTA Card will be available on the Spotify app for up to seven days when users browse content. This innovation brings interactivity to the audible experience.