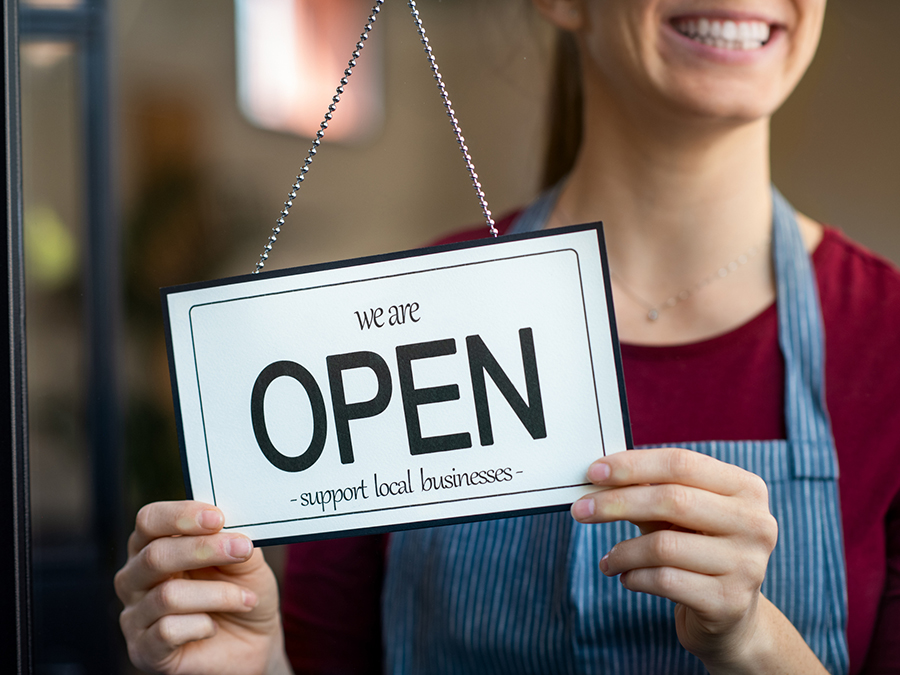 Good news, bad news, “Best” news. For retailer Best Buy, in-store foot traffic was up substantially in October over last year. Unfortunately, according to their CEO, some of that was product walking out the door as theft is making a major dent in earnings and staff morale.

Trust but verify. While just about everyone shops online, two-thirds (67%) of consumers say they trust “local business” more than they do digital-only brands according to a recent survey by Uberall.  Greg Sterling, VP of Insights for Uberall sums up, “With online consumer trust declining, buyers are reassured by a local presence.” 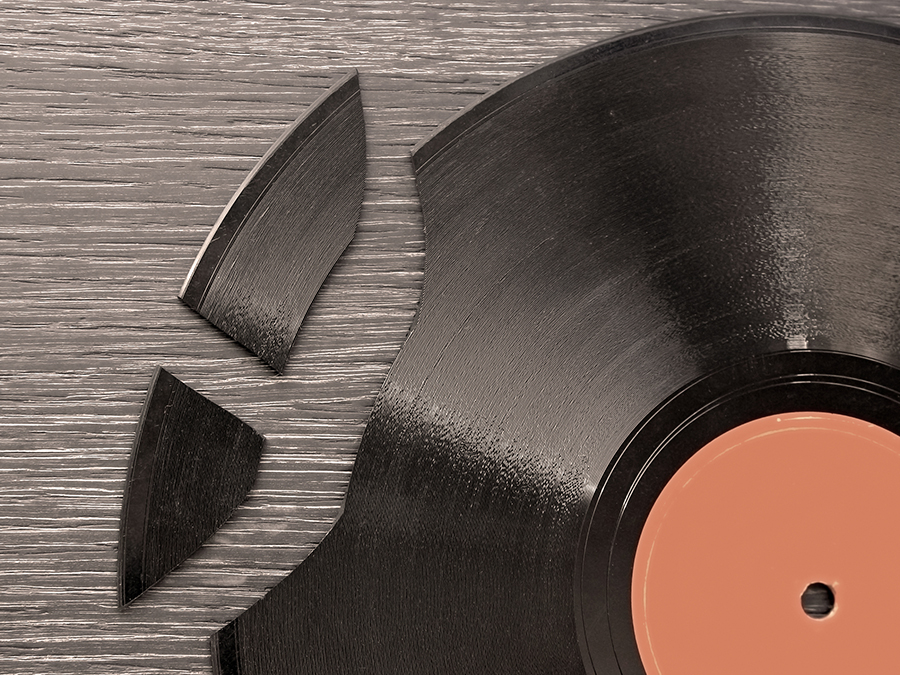 Subscribers Up. Paramount+ broke records for most subscribers added in a single week – a whopping 1 million new accounts were added. According to ViacomCBS’s President and CEO Tom Ryan, the engagement can be attributed to strong content offering and release strategy. Content includes “Clifford the Big Red Dog”, “Mayor of Kingstown”, “Adele: One Night Only” as well as access to NFL games.

Tuning In. BBC reached a record global audience with 489 million adults tuning in every week. This is a 20 million increase since last year. BBC cites a number of factors leading to its growth – including World Service languages growth now reaching 313 million adults weekly, as well as the continued rise of digital usage, up by 23%. BBC is on track to reach its 2022 target of 500 million.

Swipe Up. TikTok is expected to increase to 1.5 billion active users in the next year, according to App Annie’s 2022 Mobile Forecast report. TikTok’s quick rise in popularity can be attributed to its algorithm matching which meticulously measures each engagement a user has with a video, creating an addictive and completely personalized feed. The platform continues to evolve its eCommerce and brand/creator partnership tools, creating unique advertising opportunities. 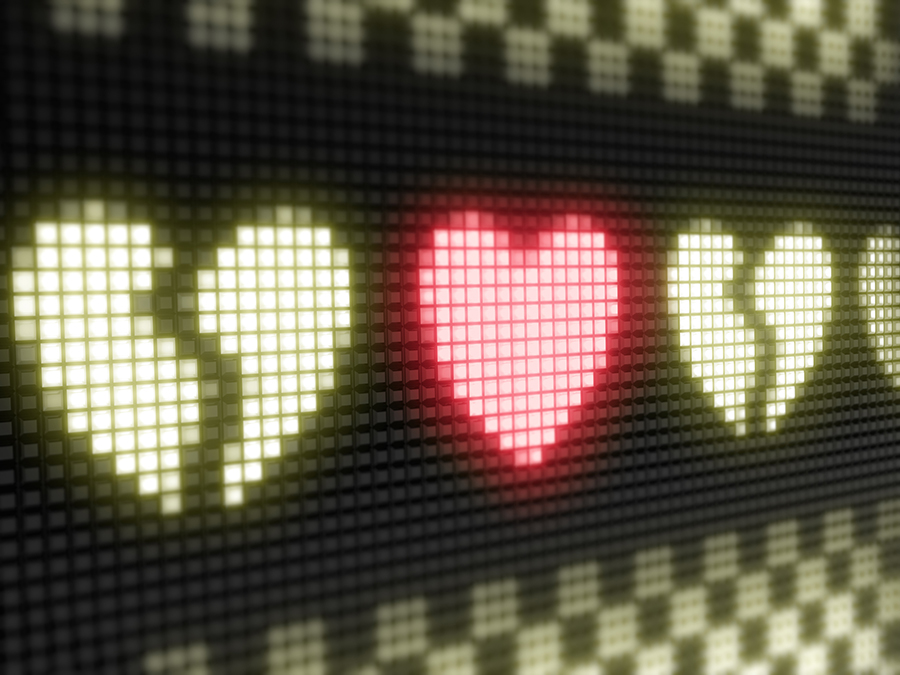 One more fish in the sea. A new software update for LG smart TVs is bringing a new streaming channel with it. LG owners with TVs running webOS 5 or 6 will be able to access Tubi, a Fox-owner service that competes with other ad-supported video-on-demand apps such as Peacock, IMDb TV, Pluto TV and the Roku Channel.

A bad breakup. Peloton and Lululemon are trading barbs and lawsuits. The dispute follows Peloton’s introduction of its own apparel line after it ended a 5-year co-branding relationship with Lululemon.

Competing suitors. Energy drink brand, Monster, is reported to be in talks with international beverage brand, Constellation. Constellation is the parent of numerous well-known brands like Meiomi, Kim Crawford, Corona, Modelo and Svedka. Another beverage behemoth, Coca-Cola already owns a significant share of Monster, fueling talks that they might jump in with a competing bid.

Hey sugar, not so fast. Want a choice between the United States Sugar Corporation and Imperial Sugar? The U.S. Department of Justice is on your side. The feds have filed a civil antitrust lawsuit to block the merger of the two sugar brands. 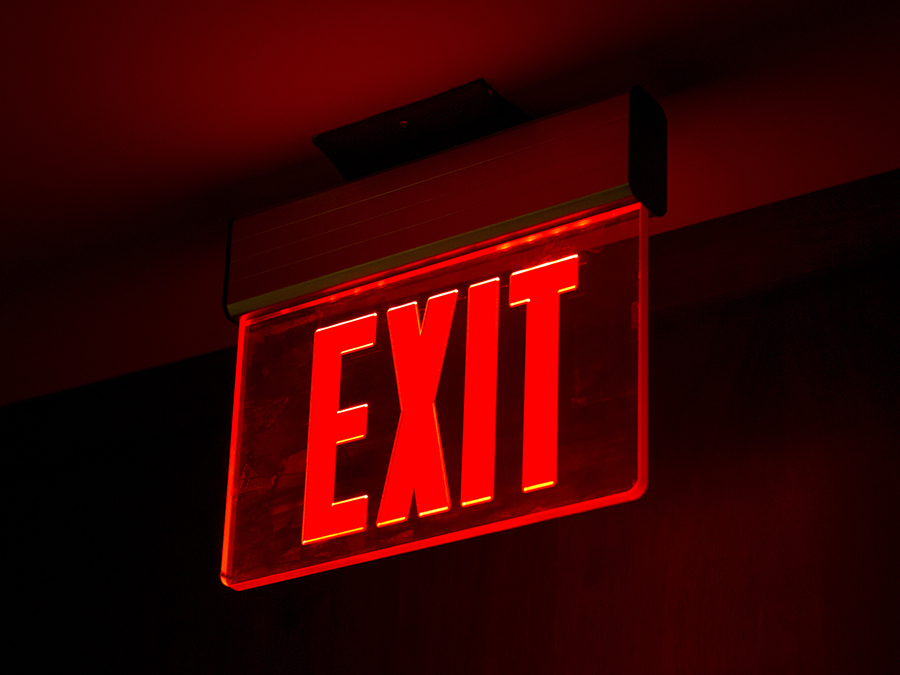 Spreading his wings. Twitter founder and CEO Jack Dorsey has stepped down and been replaced by former the former CTO of the platform, Parag Agrawal.

Calculating a subtraction. Co-Founder, Greg Williams,  left MediaMath to join Audigent. The first party data platform made the hire on the heels of raising $19.1 million in Series B funding about four months ago.