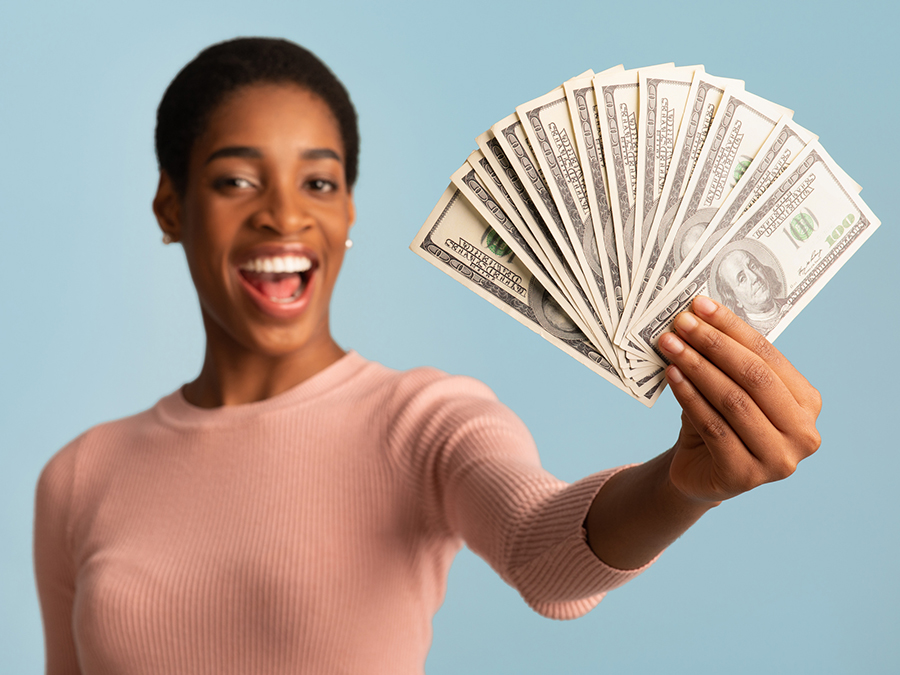 Wide open wallets. In good news for brick and mortar, in-store sales in 2021 rebounded past 2019 levels, topping $21 trillion worldwide according to data from eMarketer. Total retail sales were up about 9% according to the publication. 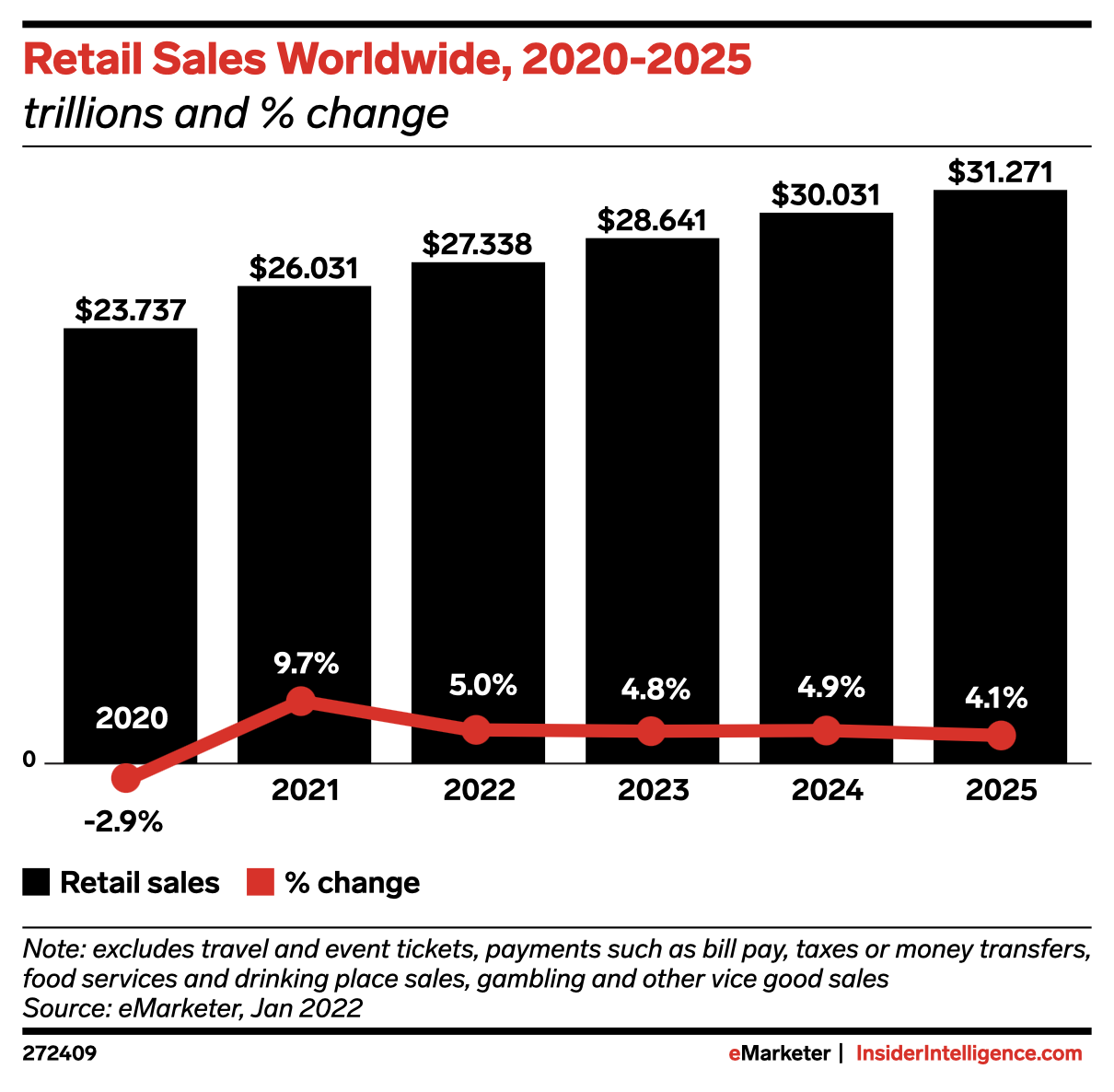 All that Glitters. Pent-up jewelry demand may have powered some of that rebound. EMarketer also reports that U.S. Jewelry sales grew 27.5% in 2021. They anticipate that rate of growth tapering in 2022 with only about a 9% increase.

Media spend up. Data from Standard Media Index shows U.S. media spend in January up about 19% year over year. The index showed spending up 27% in Digital, 9% in linear TV and a whopping 133% in Out of Home. 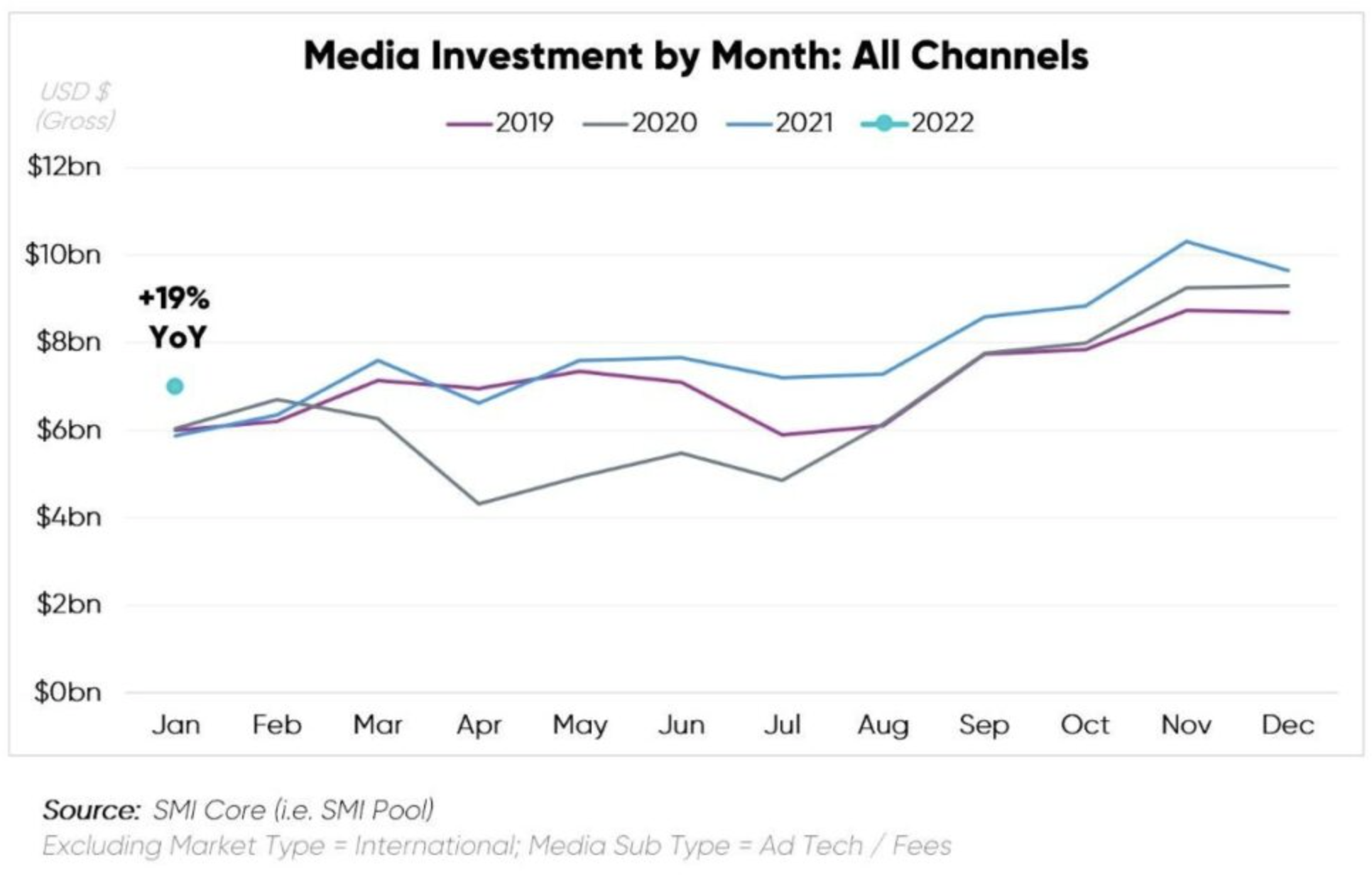 We’ll buy your structured settlement. Well, not really. But that old model of paying cash now for the rights to collect future income has gotten a billion dollar retread for the benefit of YouTube creators. 2019 startup Spotter has just secured funding to put more than $1 Billion toward paying YouTubers lump sums for limited time rights to ad revenue from their back catalog.

Abandonment issues. Many airlines struggle with high rates of cart abandonment. To combat the losses, Delta has announced incorporating AMEX’s BNPL “PlanIt” feature to its checkout process. AMEX is already the current platform for Delta’s affinity cards. The move adds Delta to what is estimated to be a $100 Billion payment industry. 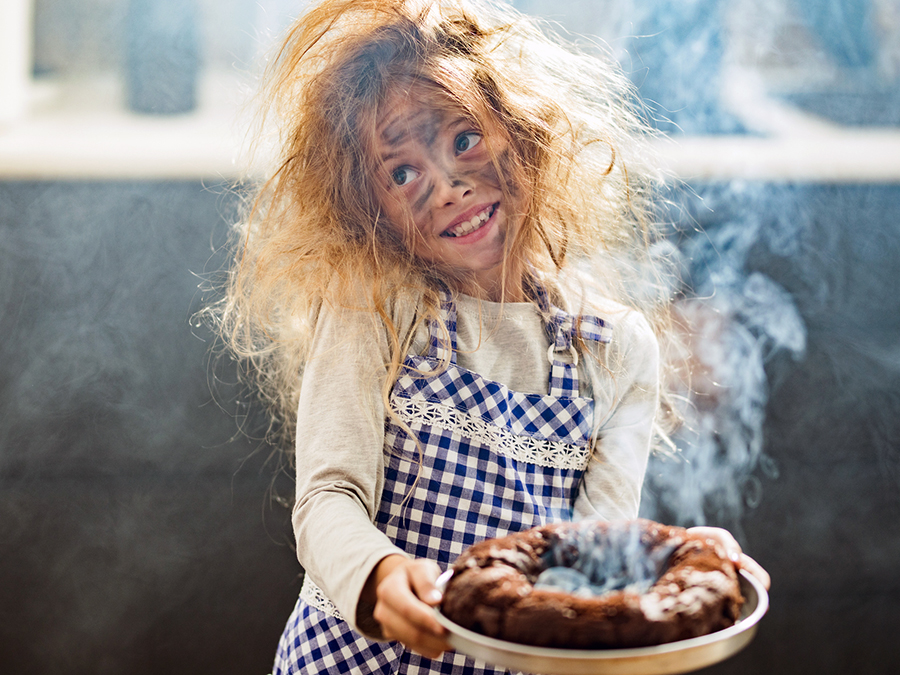 Instablock! According to a recent survey, 49% of consumers say that they’ve received mis-targeted email in the last six months. Of those, 42% report immediately unsubscribing from the brand’s marketing content with another 24% then choosing to also block the brand on social media.

Something to chew on. Simply Gum didn’t respond to a “truth in advertising” complaint filed by rival, Mentos, with the National Advertising Division of BBB National Programs. Now that body has sent the complaint upstairs to the Federal Trade Commission for review. Among the disputed claims are “Most chewing gums use plastic in their gum base.

Down but not out. In a potential underestimation of Superbowl viewership, Coinbase’s bouncing QR code ad delivered 20 million hits to its website in just 60 seconds. The traffic was enough to crash the site … but still drove the crypto platform’s app to #2 in Apple’s app store, up from 186th. The results also have also driven a Twitter spat between Coinbase’s CEO, who said no agency was involved in the ad’s creation, and the CEO of the Martin Agency who says they pitched the idea twice in 2021. 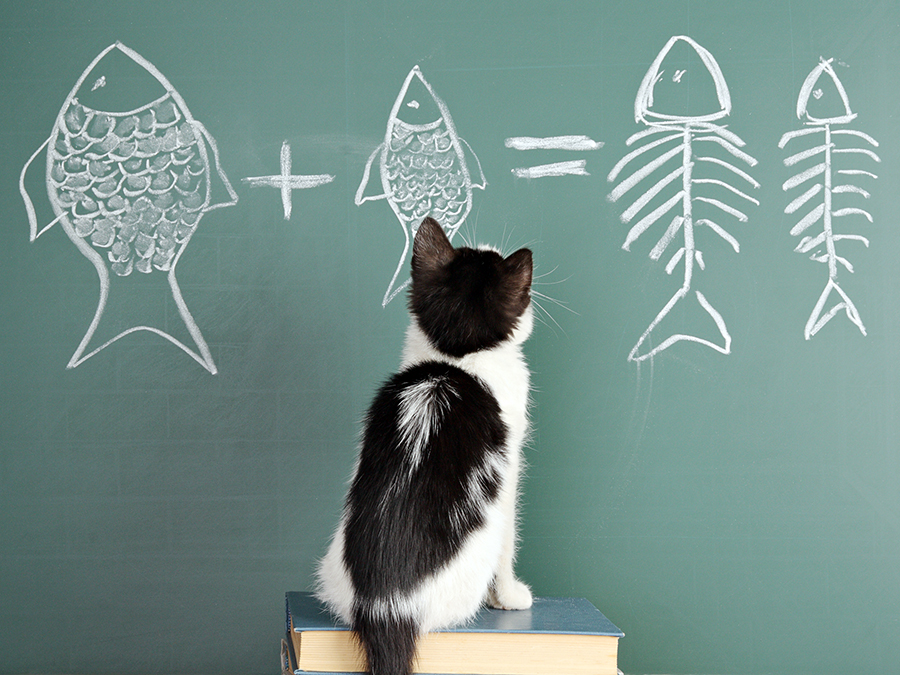 Kraft Heinz + Google. After investing in its in-house digital ecosystem, Kraft Heinz announced a new partnership with Google. They will leverage Google’s data processing and analytics as well as insights from its new platform, Kraft-o-matic. The two giants will work together to achieve goals in product innovation, improved customer relationships, and consumer-centric marketing and media.

AMC + Amazon + Addressable TV. Amazon is AMC’s first customer for its national addressable TV ads. These spots will allow advertisers to target specific households with different content, much like digital advertising. Spots will run three times per hour of programming, including fan favorites such as the final seasons of “The Walking Dead” and “Better Call Saul”.