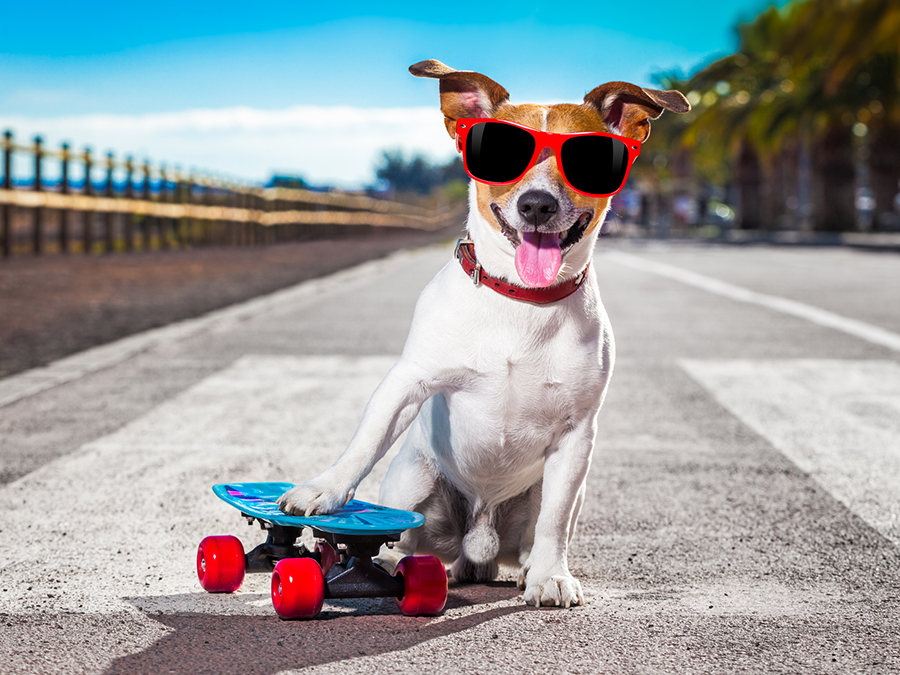 Amazon bricks fashion. The ubiquitous online retailer is moving into brick and mortar for its clothing lines. It will open Amazon Style, a clothing, shoe and accessories’ store later this year at a shopping complex in Los Angeles.

Testing, Testing, 1-2-3. Instagram began testing a new feature which allows creators and influencers to charge for exclusive content. Creators can set monthly subscription fees between $0.99 and $99. Along with content, paying subscribers also get a purple crown with their username. Influencers taking part in this test include basketball player Sedona Prince, Olympian Jordan Chiles, and astrologer Aliza Kelly.

New half-baked idea? Take-and-bake pizza purveyor Papa Murphy’s has introduced a new logo and is rolling out a new store design. The moves come as system sales have experienced a strong rebound in 2021 after several years of decline.

Messages from the heart. Sweethearts Candies, the ubiquitous Valentine’s Day confections, have released a list of new messages that will appear on the candy hearts in 2022. The new phrases are all about encouragement and inspiration, including “Fear Less,” “Don’t Quit,” and “Crush It” among others.

Old tricks still working, too. During the pandemic the use of digital media has increased, but so has the use of most traditional forms of media. Despite indications that fewer adults will be watching traditional TV in five years’ time, according to research by Marketing Charts, that trend hasn’t borne out in the past year. 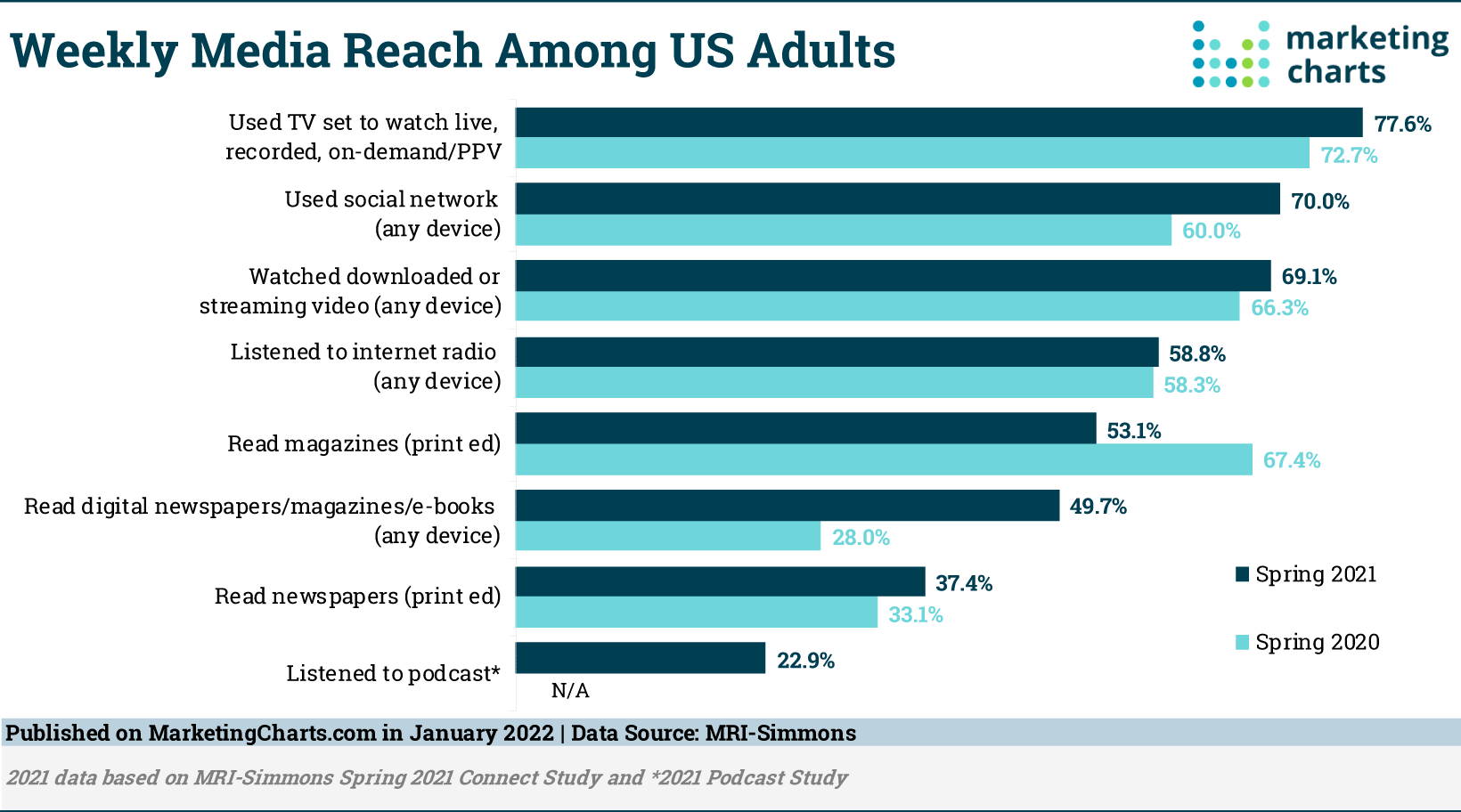 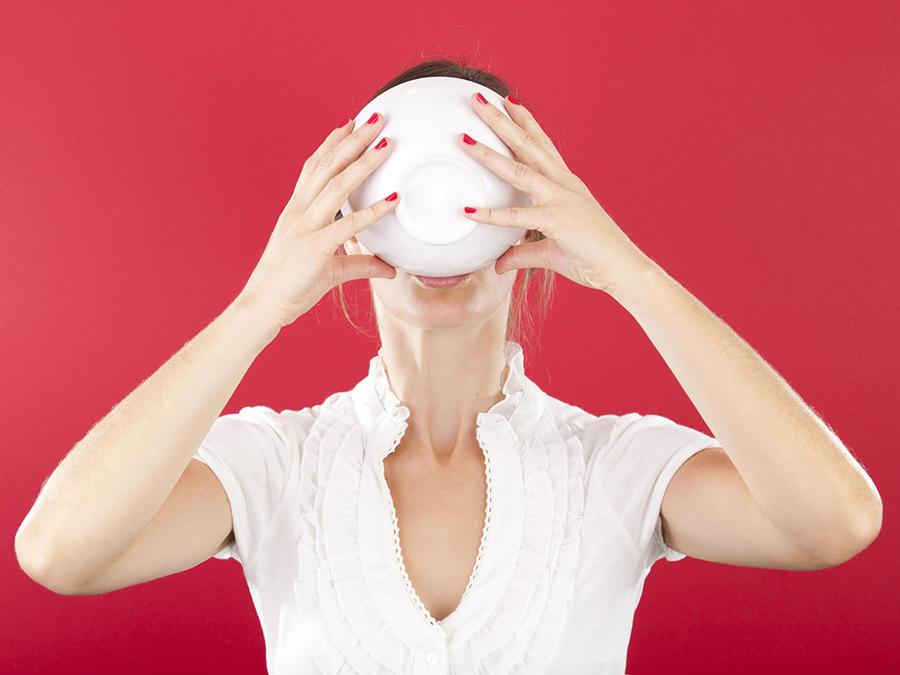 Asking price. This year’s Super Bowl is set to be broadcast on NBC. The peacock network has set the price for a 30-second spot at about $6.5 million. The hefty price tag hasn’t discouraged participation, with brands already beginning to preview their big game commercials.

In and out. After fielding their first Super Bowl ad in 2021, State Farm is sitting out of the game this year, but using the buzz around it to advance a TikTok contest. Visitors to Jake-from-State-Farm’s TikTok channel are being invited to upload videos showcasing a talent. The top three will be featured for voting on Super Bowl Sunday with a winner getting the chance to star alongside Jake in a new TV commercial.

Manly, yes, but I like it too. Soap brand Irish Spring will make its Super Bowl ad debut in this year’s game. The brand has produced some classic moments in ad history but is looking to refresh its brand with this year’s spot in the big game. 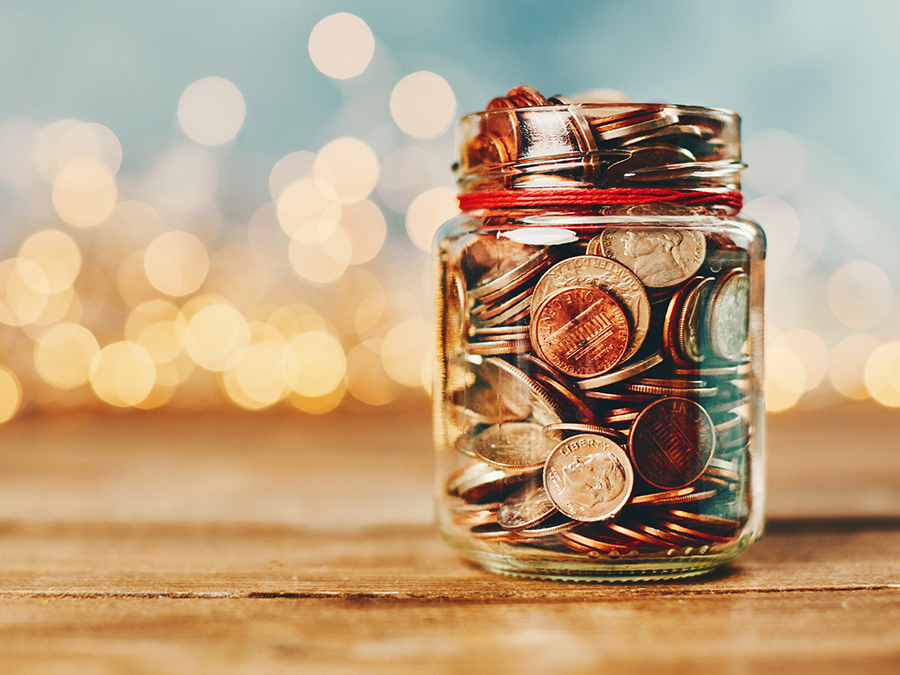 Streaming price watch. Subscribers now have more options (and costs) than ever before for streaming video. On January 14th, Netflix announced price increases across all plans for 2022. In a possible competitive move, just days later, HBO Max slashed prices by 20% across a number of its streaming options with most dropping to $11.99 monthly.

Teddy or grizzly? Netflix stock entered a bear-ish pattern after they announced missing fourth quarter subscriber growth targets. At one point on Friday, the streamer’s stock was off 25% and the price softness continued into this week.

Top spot maintained. Procter & Gamble Co. just posted another year as the top advertiser in the U.S. The company placed more than 26 million commercials on radio, cable and broadcast TV in 2021. That’s up about 14% from the previous year.