Twists in the Stream 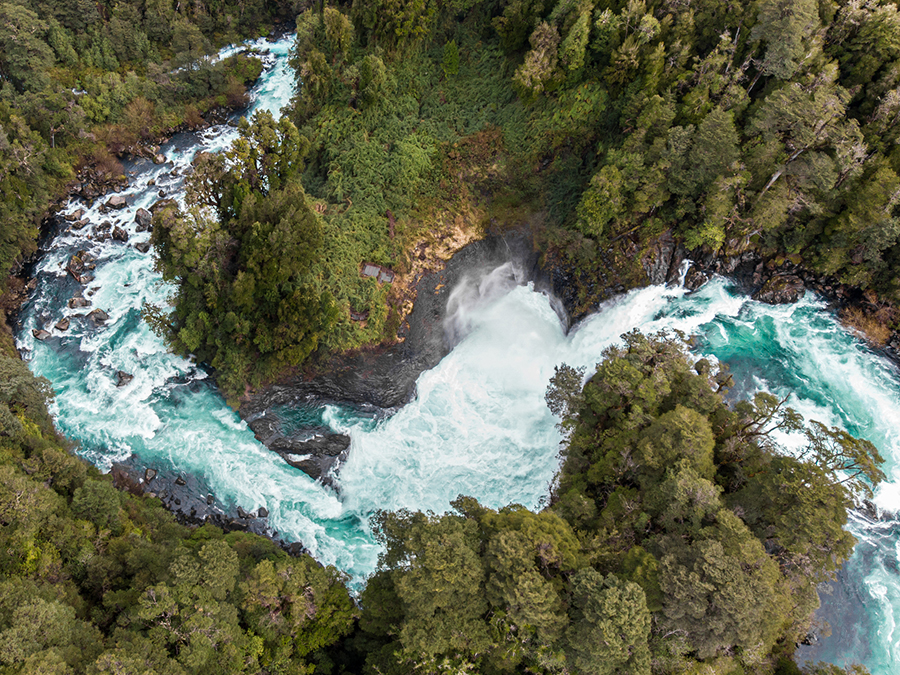 No dongle for you! Sources said to be “in the know” have revealed that Apple has scrapped plans for a low-cost Apple TV dongle device, but intends to increase the amount and velocity of new content of the TV+ platform for 2022. Apple reportedly plans to spend about $500 million on marketing the service this year. For comparison, Netflix spent $1.1 billion in just the first half of the year.

It’s an autumn tradition. Hulu has begun notifying subscribers that the price of its two on-demand plans – with and without commercials – will each increase by $1 on October 8th.  The move echoes an increase last year at about this time for the platform’s live TV service.

Good news for theaters. Disney has announced that theaters will get exclusive distribution for at least 45 days for the rest of its 2021 movie lineup. Upcoming releases include anticipated films like Steven Spielberg’sWest Side Story adaptation, Marvel’s Eternals and series origin-story The King’s Man.

A screen of their own. Not content to simply have plug-in Fire Sticks, Amazon has announced its own line of connected TV hardware, aiming to compete with established names like Samsung, Sony and LG. The sets are scheduled to be available in October, but the online monolith is accepting pre-orders on its site.

A Place for Everything 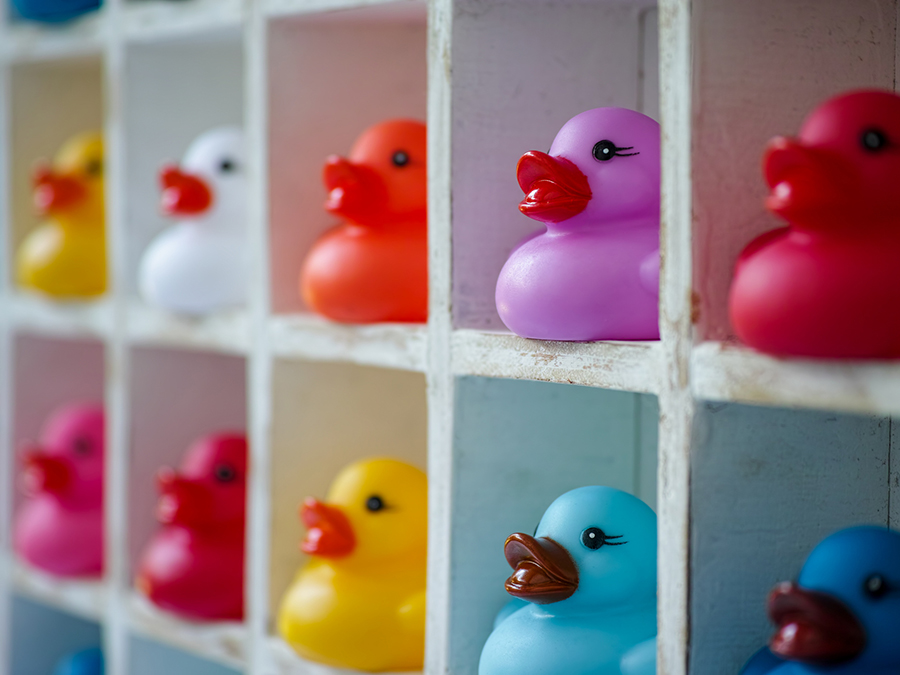 Hello, Container Store? Businesses continue to struggle with a shortage of available shipping containers and the related cost increases. A year ago, booking a 40-foot steel container on a standard route between China and Europe cost roughly $1,920. Today the same container is $14,000, an increase of more than 600%.

Allbirds feathers nest with brick and mortar. The eco-friendly shoe brand says that retail stores are a bright spot in the story of its $21.1 million of losses in the first half of 2021. In 2019, each store generated about $4.3 million in average unit volume. With its upcoming IPO, Allbirds leadership says the company is in the “early phase of a ramp toward hundreds of potential locations.”

Looking Ahead to Thanksgiving 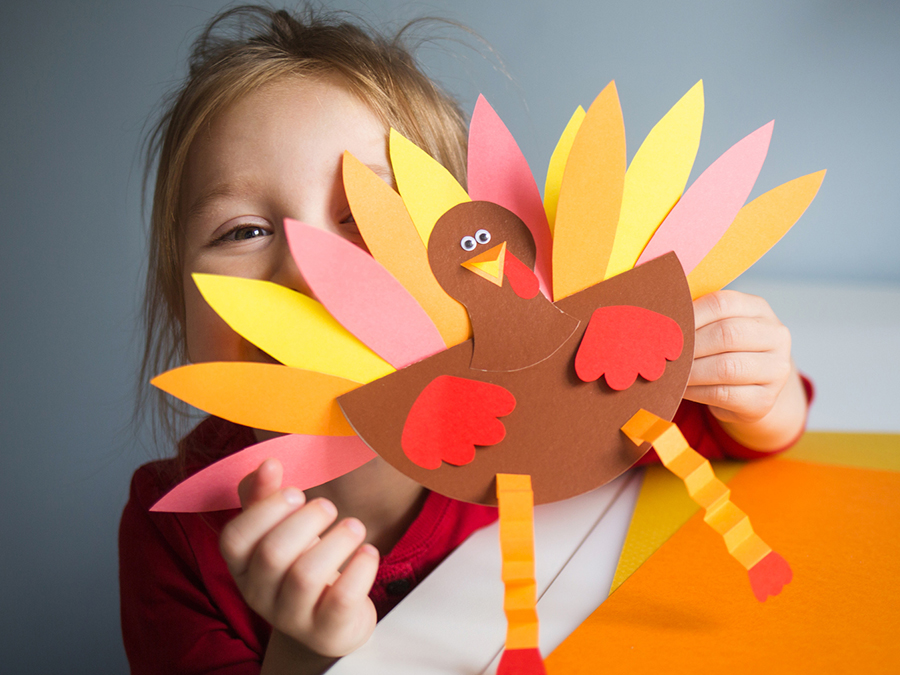 Get ready to balloon up. Macy’s said the public will once again be able to line the streets of New York City to watch its 95th annual Thanksgiving Day Parade live. New to the parade this year will be a 41-foot tall Grogu (“Baby Yoda”) balloon from The Mandalorian, courtesy of collectible company, Funko.

Talking turkey … shortage. Frozen poultry is big business, but small turkeys might be in short supply this November. Due to lingering supply chain issues and a trend toward smaller gatherings, industry reps are beginning to caution consumers that smaller birds may be harder to come by. So, beyond availability, is there a benefit to upgrading to a larger turkey? More leftovers.

A (new) Thanksgiving tradition? In a first for the U.S., Fox will air a Major League Soccer playoff game on Thanksgiving Day. The broadcaster will transition from the gridiron to the pitch after an NFL game between the Chicago Bears and Detroit Lions.