Setting Up For The Big Game

Just for kicks. Rob Gronkowski will attempt to kick a field goal during a live Super Bowl LVII television commercial sponsored by online gaming company, Fanduel. If Gronk’s kick is good, customers who placed qualifying bets on FanDuel will win a share of $10 million in free future bets.

Popping Bad. Bryan Cranston is reprising his ‘Breaking Bad’ role as Walter White in a Super Bowl Ad for Frito-Lay’s PopCorners snack. The brand teased the commercial on Instagram in December and recently released an image of White holding a bag of white cheddar chips.

Big Game. Big Money. What does a commercial in the network Super Bowl broadcast cost? It’s reported that Fox has sold several ads at “north of $7 million.” That would be a record price for a 30-second spot in the game. Additional placements between $6 million and $7 million may have been sold to brands buying multiple spots or who have a larger relationship with the network. 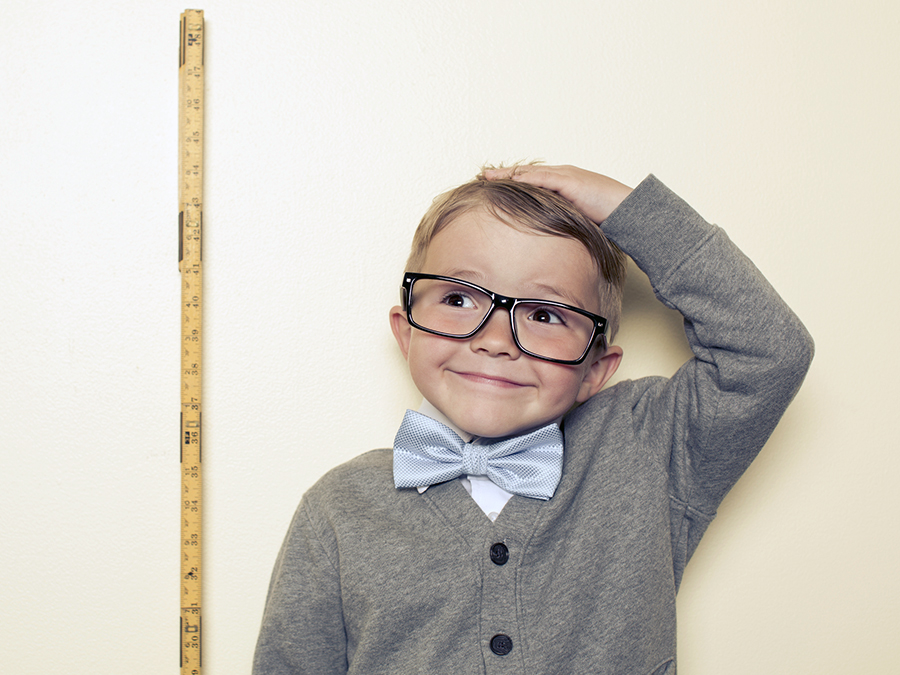 On the same page? Fox, NBCUniversal, Paramount, TelevisaUnivision and Warner Bros. Discovery have signed on to the Joint Industry Committee (JIC) supported by developer OpenAP and the Video Advertising Bureau (VAB). The JIC’s stated goal is to create standardized cross-platform ad measurement solutions for streaming video. Notably absent from the press release are Disney+ and Netflix.

One ring to rule them all? Nielsen plans to roll out Nielsen One Ads, its new measurement system, on January 11. The industry titan says the new system provides a consistent, comparable and deduplicated view of ads across screens. Ultimately, the goal for Nielsen One is to allow transactions on a single set of metrics across linear and digital.

Big influence. TV advertising is a bigger influence than influencers according to consumers. US survey respondents say that ads on TV influence product or brand decisions more than any other ad types. Following TV ads in terms of high ratings were influencers, online articles and advertising on social media. 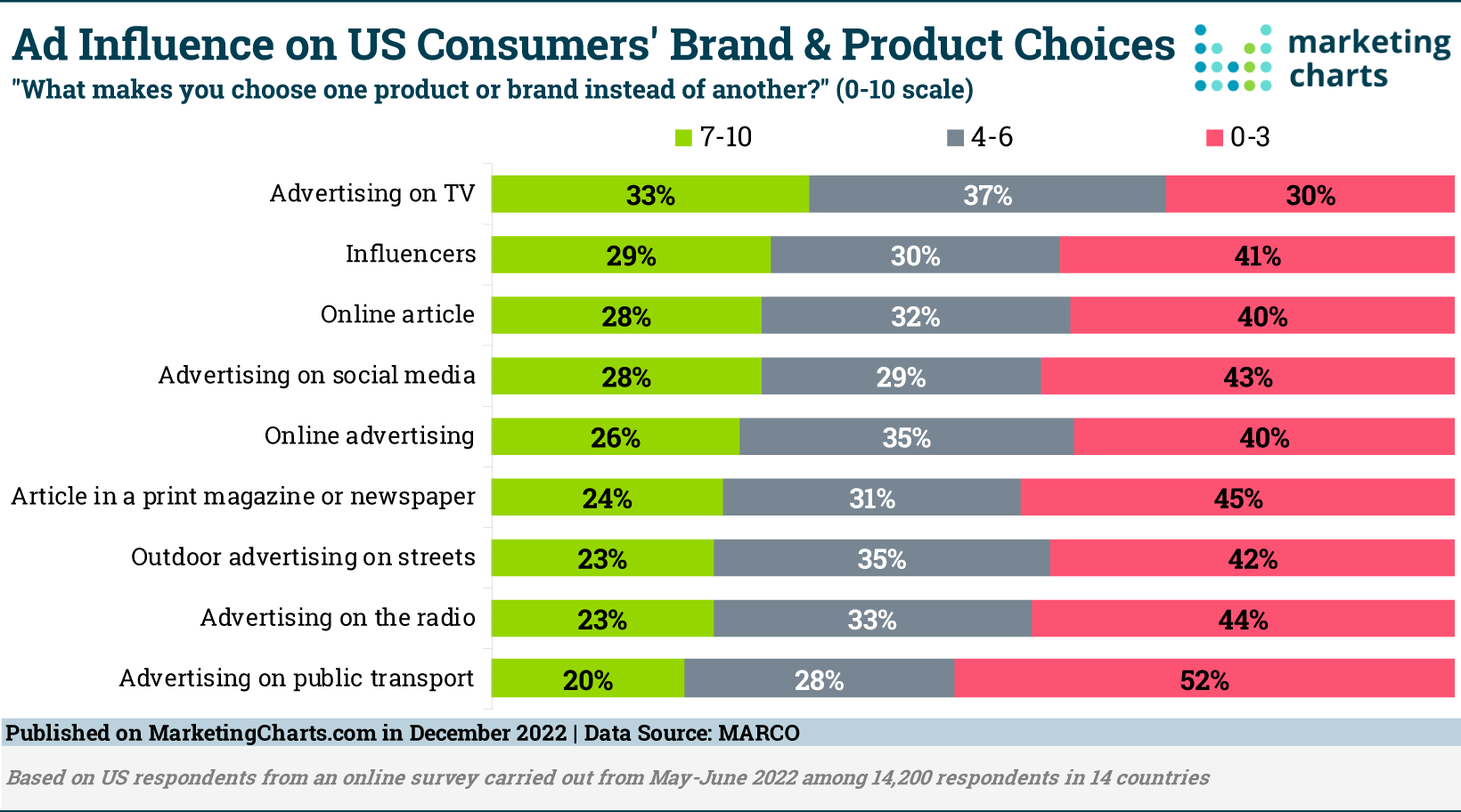 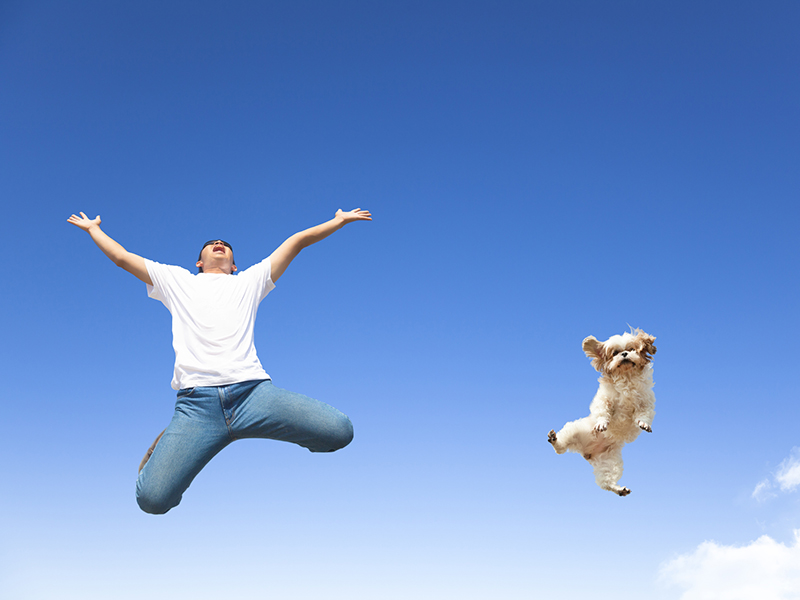 From soft to hardware (Part 2). In Issue #36 of the Audience Intel Report, Amazon began shipping its first ever Amazon-built TVs. In a similar fashion, Roku announced the creation of its own television set at the 2023 International CES, the most influential tech event in the world. Focused on value and streaming experience, consumers can expect the Roku Select and Roku Plus Series TVs to hit the shelves Spring 2023.

Paramount+ takes flight. Paramount+ announced its first partnership with domestic airline, Delta. SkyMiles Members will have exclusive in-flight access to Paramount+ Premium along with the roll-out of free Wi-Fi. Chief Strategy Officer, Jeff Shultz commented “With this deal, Paramount and Delta are bringing every SkyMiles Member the full breadth and depth of Paramount+, all while 30,000 feet above the ground.”