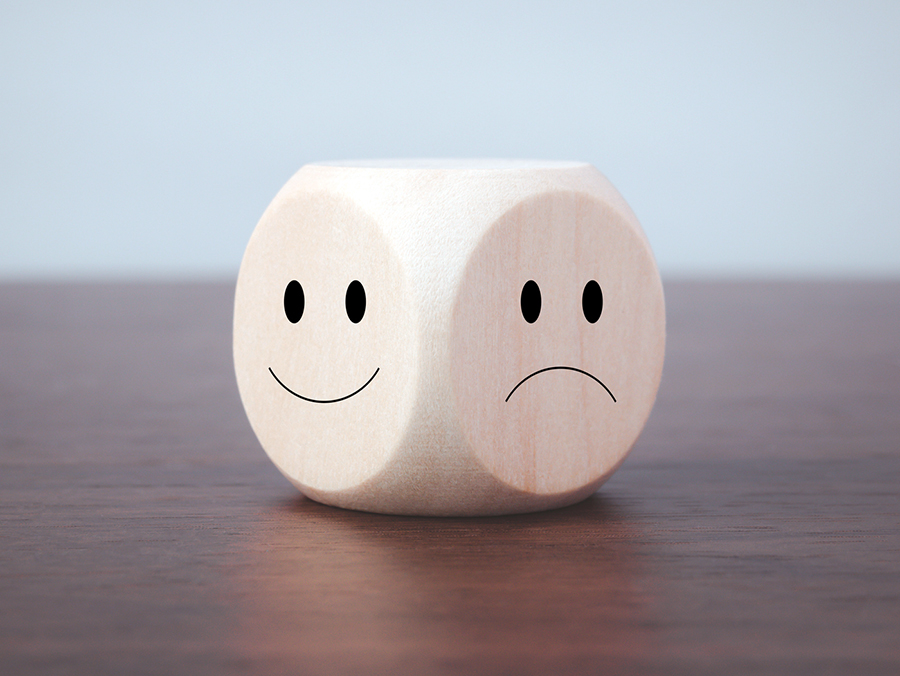 Creepy versus cool. A recent survey of consumers shows consumers have a visceral response to advertisers knowing more about them than they know about the advertisers. While nearly three quarters said that recommendations based on past purchases is “cool,” about the same amount said ads from unfamiliar brands based on location data is “creepy.” 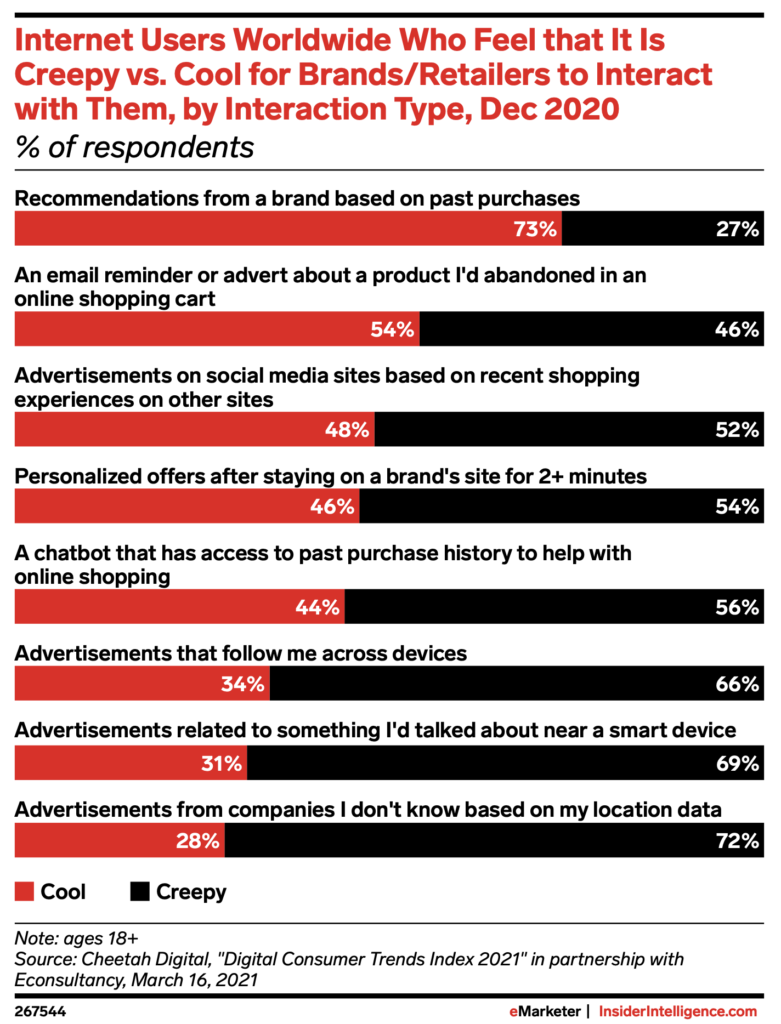 Confidence up. According to economic observer, The Conference Board, consumer confidence increased in June and is currently at its highest level since the onset of the pandemic’s first surge in March 2020. The proportion of consumers planning to purchase homes, automobiles and major appliances all rose, as did vacation intent.

Grocery prices up. About two-thirds of consumers report that they expect prices of groceries and other household essentials to continue going up after inflation of consumer goods saw an increase of 5.4% in June. More than half say they have changed their grocery shopping behavior over the past month due to price increases. 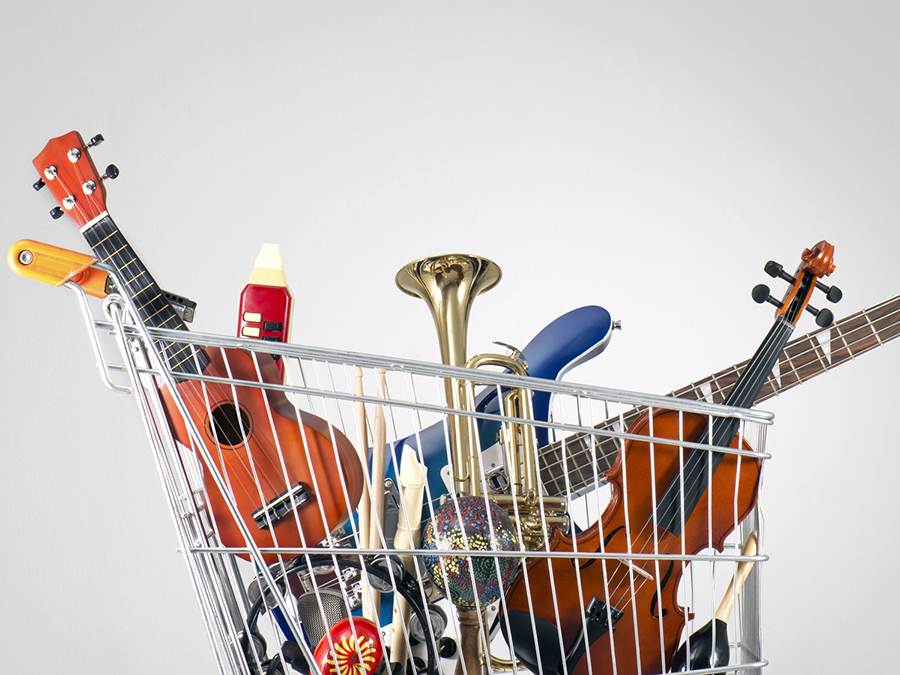 The shopping list. 2020 was anything but consistent in just about every category … except for top the National Retail Federation’s list of Top 100 Retailers. The organization’s roster of retailers by sales remained relatively stable with Walmart in the top spot. Further down the list was some movement with grocers like Publix, Aldi and H-E-B moving upward, as did The Home Depot and Target. Those dropping to lower slots included retailers like TJX Companies and Macy’s.

Instrumental growth. In hindsight, maybe we should have expected retailers in categories focused on basic needs and items for the home to be well-suited to survive 2020’s challenges. Another retailer that thrived, musical-instrument superstore, Sweetwater, is an example of opportunity meeting preparation as they cracked $1 billion in sales last year. 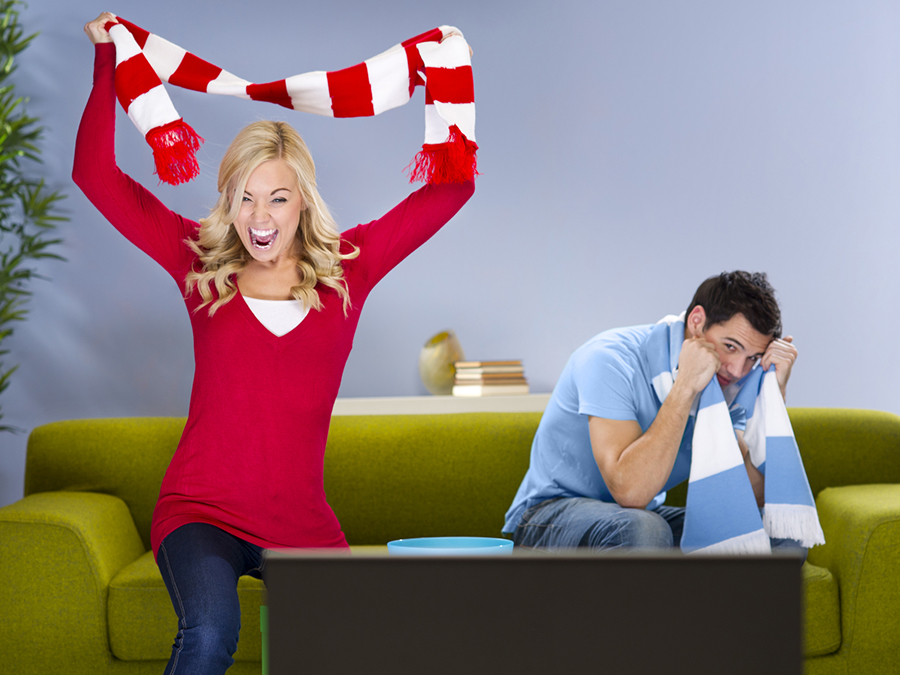 Opening takes bronze. According to NBCUniversal, NBC’s broadcast of the opening ceremony hit a 33-year ratings low, drawing just 16.7 million TV viewers in the U.S. Adding streaming on the network’s website and app brought the total viewership to about 17 million.

Pleased as a peacock. Olympics viewership rose 26% on Saturday, with NBC’s streaming service, Peacock, posting its biggest Saturday ever. NBC Sports Digital hit a primetime high of 648,000 viewers per minute. 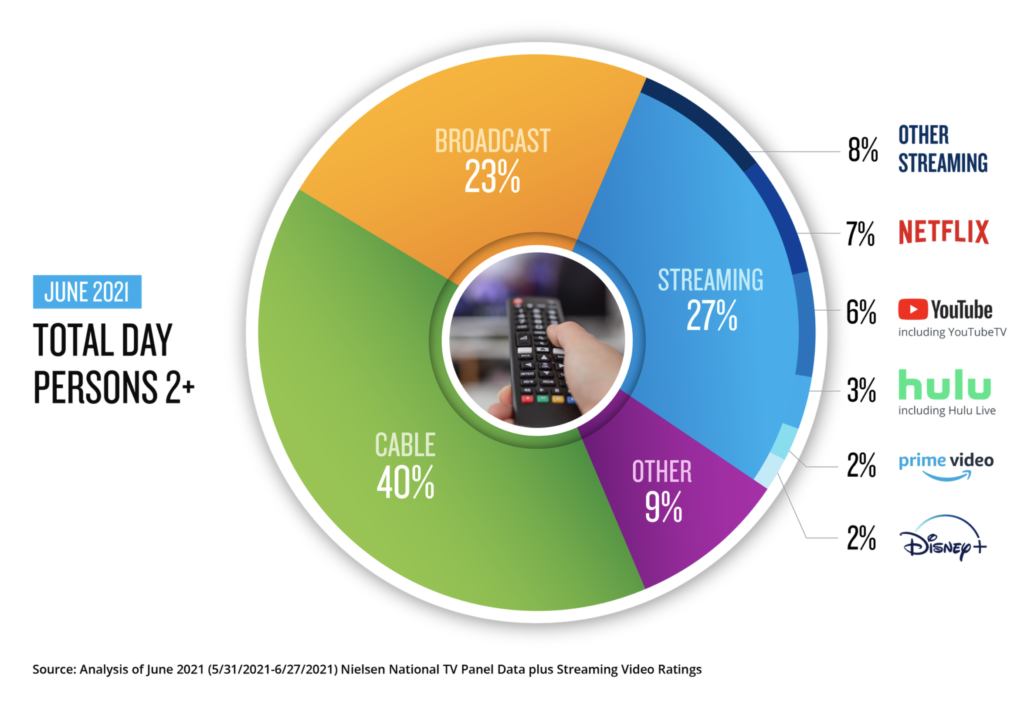 Will the ball bounce back? According to Nielsen, the viewership of the NBA Finals games of 2021 compared to 2019 is down an average of about 5.2 million. The six-game series drew an average of 9.91 million viewers this year, up from 7.5 million last year, but still down significantly from 15.1 million in 2019 and 17.6 million in 2018.