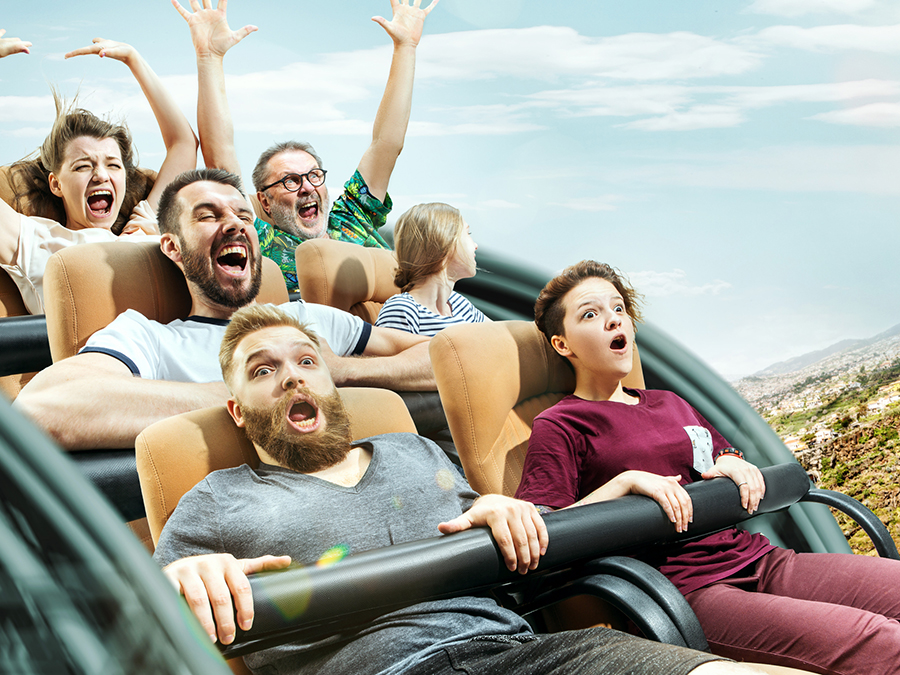 Growth slowing for grocery? Grocery retailer, Sprouts Farmers Market, posted record sales in 2020, prompting an aggressive plan for 2021. For now, the plan is still a go, but the new record is in no danger as Q2 sales are down 7% year over year. A consumer return to restaurants and travel might be the reason for the lower numbers according to the retailer.

Record retail imports. An already taxed supply chain could face further stress as August imports of retail goods hits another record according to the NRF. The group sees imports to the nation’s largest retail container ports increasing 12.6% year-over-year in August.

High demand for girl’s best friend. Diamond jewelry sales increased 30% from March through May 2021 over same period in 2019 according to industry observer, Edahn Golan. And overall U.S. jewelry sales rose 41% from January through May 2021 to hit $32 billion, up from $22 .7 billion during the same period 2019. However, at specialty jewelers, May saw slight downturns in both categories leading some to speculate that the bull market in bling may be reversing. 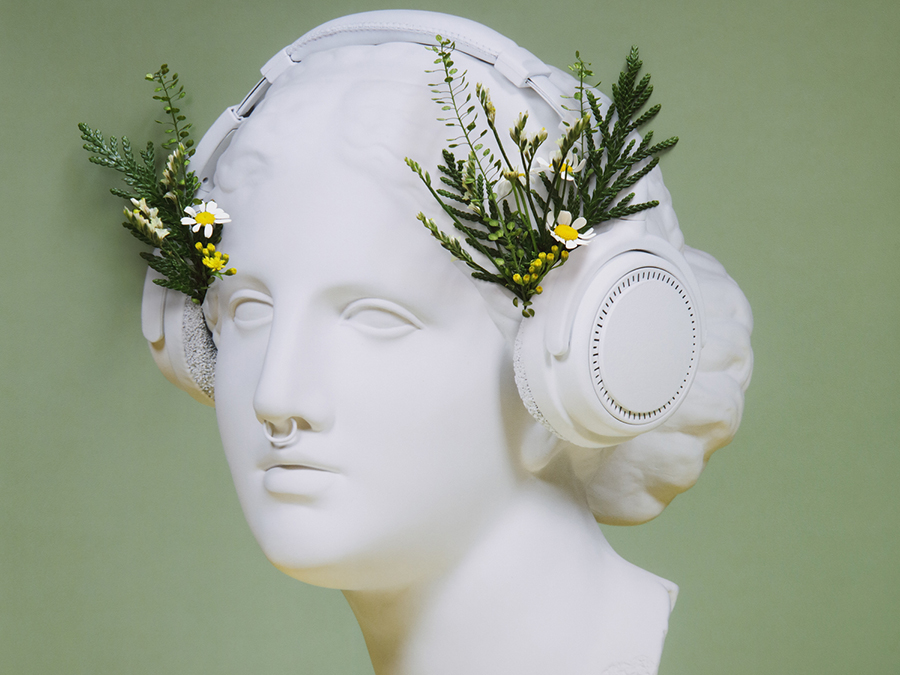 Quibi lives on … on Roku. Free streaming option, the Roku Channel, will add 23 new series to its lineup this week. The majority come from the platform’s purchase of now-defunct short-form streamer Quibi. Despite slowing growth in Q2, Roku still ranks 6th among streamers, trailing Disney+, Hulu, Amazon, YouTube and Netflix according to Nielsen.

Playing catch-up.  Media ratings service, Comscore, has announced it will be incorporating YouTube and YouTube TV audiences into its cross-platform ratings. The move comes about a year after Nielsen announced a similar arrangement with YouTube in October of last year.

Clean plate award? Last year at this time, Dish Network was down about 96,000 subscribers for the second quarter. This year? Only 67,000. The satellite service still boasts nearly 11 million users, so the plate isn’t clean quite yet. The company is in the final stages of making its pivot into the 5G mobile phone business, a move it hopes will ensure the future.

The state of TV. According to recent Nielsen numbers, linear television remains the best way to reach mass audiences, but reach levels are dropping between 2% and 3% each year as viewing behaviors fragment. Even so, advertisers let a rebound in TV ad spending in recent months. 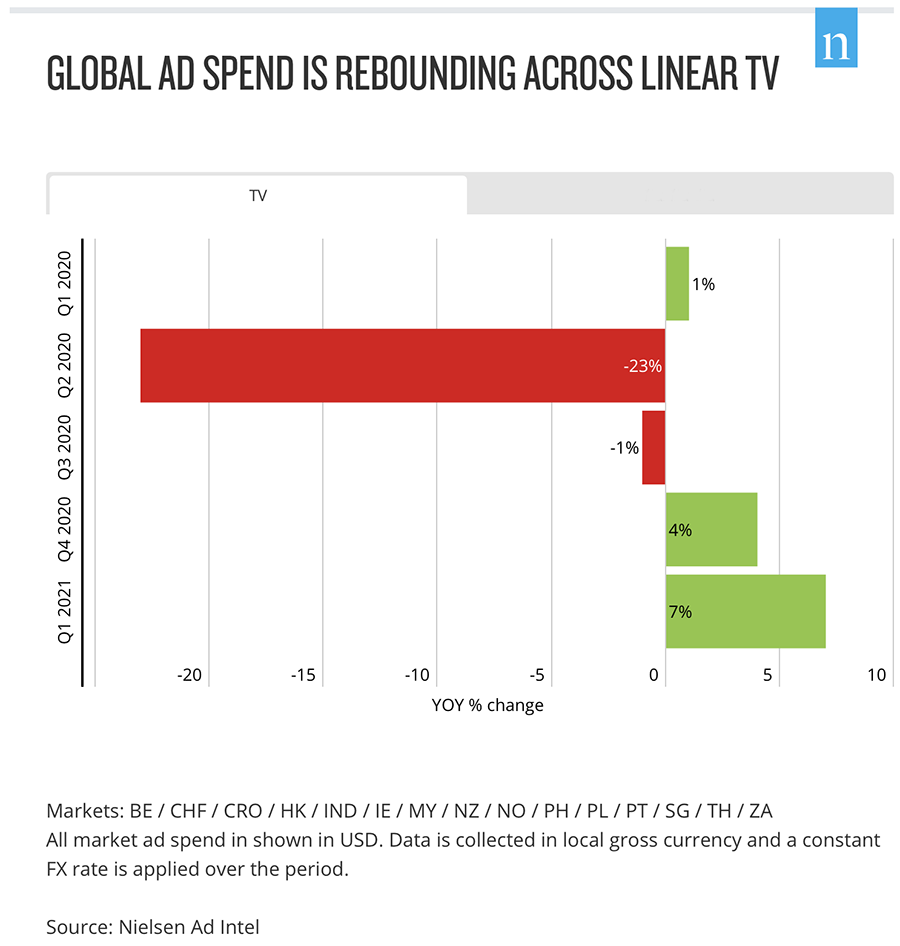 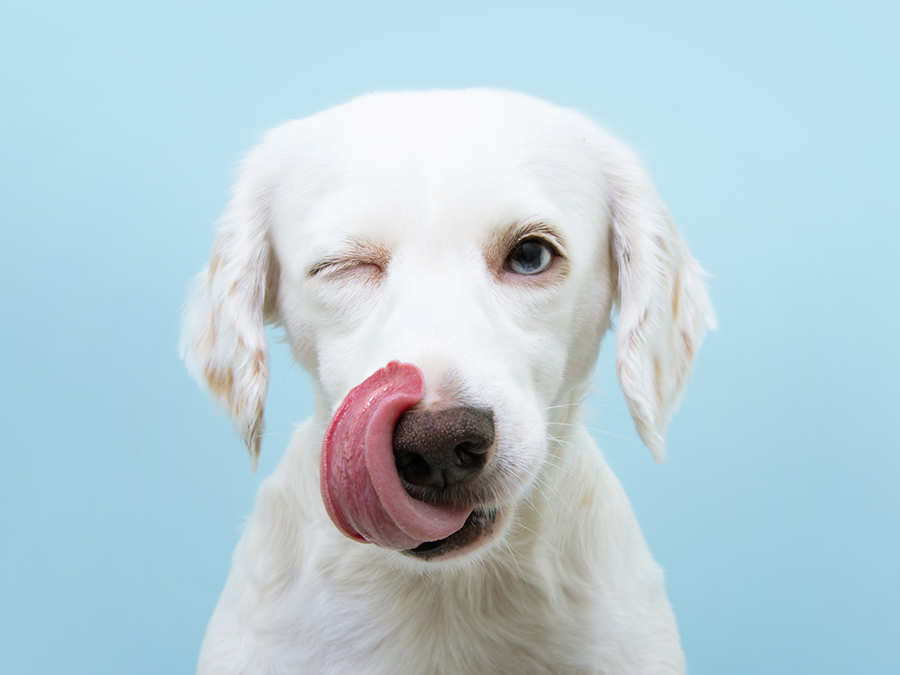 If you’re at the game today. A Guy Fieri and Chevrolet partnership resulted in a special concession item being served at the August 12th MLB Field of Dreams game. Fieri created the Apple Pie Hotdog at Chevrolet’s request as a callback to their 1970s era, award-winning ad campaign “Baseball, Hot Dogs, Apple Pie, and Chevrolet.”

Against the grain. European alt-milk behemoth lost its bid to grind down the trademark of a rival “oat” milk provider. A UK court ruled that Oatly’s competitor, a small brother-sister operation, had the right to the name “PureOaty.”