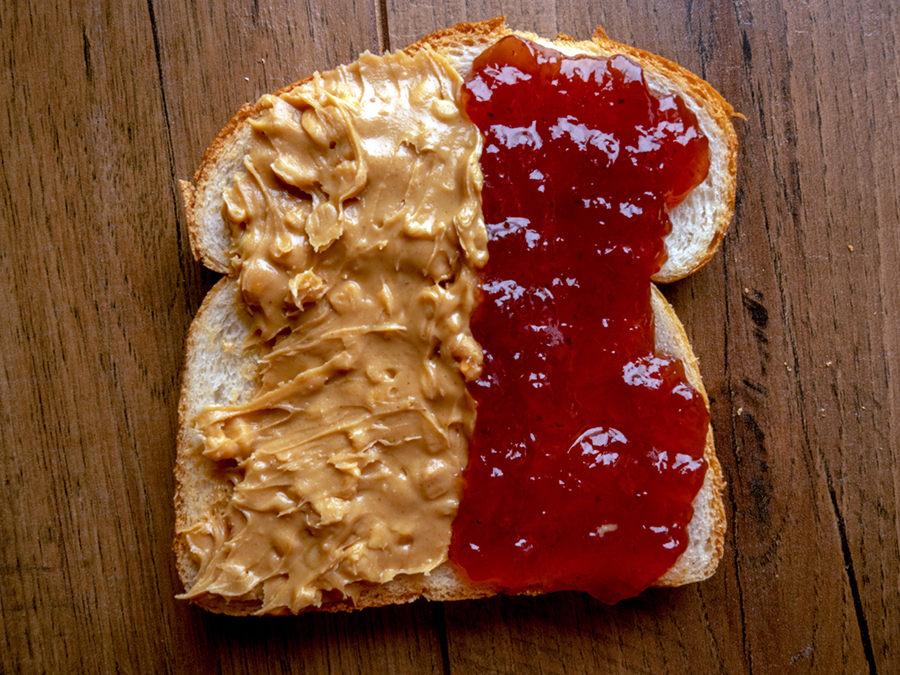 Warner and Discovery.  The shuffling and consolidation of content companies continued this month with AT&T spinning off WarnerMedia into a merger with Discovery, Inc. AT&T will realize about $43B in a combination of assets with the newly formed company expected to reach $52B in revenue by 2023. AT&T will reportedly deploy the proceeds to help fund its 5G expansion. 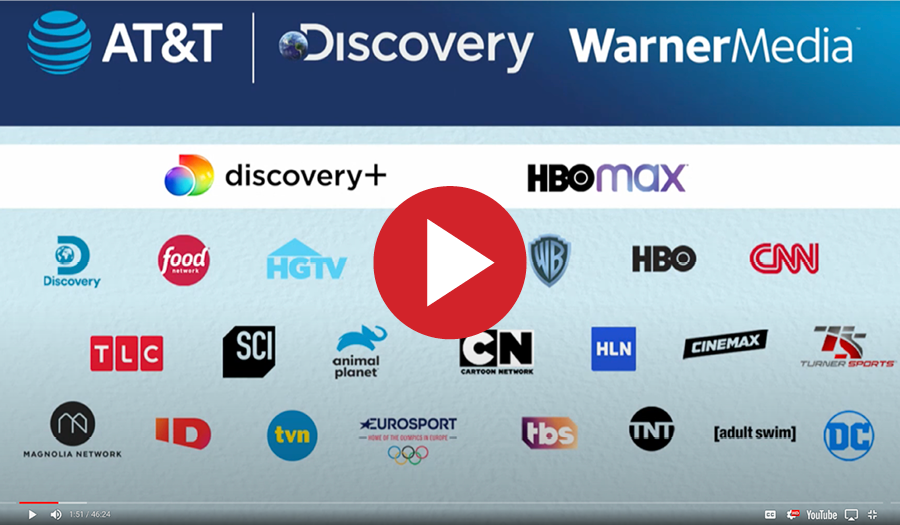 Amazon and MGM. Amazon is looking to close a deal to acquire MGM Studios, the co-owner of the James Bond franchise and other film and TV series, for between $8.5 billion and $9 billion. The move would give Amazon access to streaming content including MGM properties like Rocky, Legally Blonde, The Pink Panther, Stargate, “The Handmaid’s Tale,” “Fargo,” “Shark Tank,” “Survivor,” “The Real Housewives” series and “The Voice.”

Beer and … Chess? On June 1, Stella Artois will host an interactive event on chess Grandmaster Hikaru Nakamura’s Twitch channel in an attempt to break the Chess.com record for most unique games of bullet chess won in an hour. For each game the Grandmaster wins, the beermaker will be giving away prizes to spectators who comment.

The Ears Have It 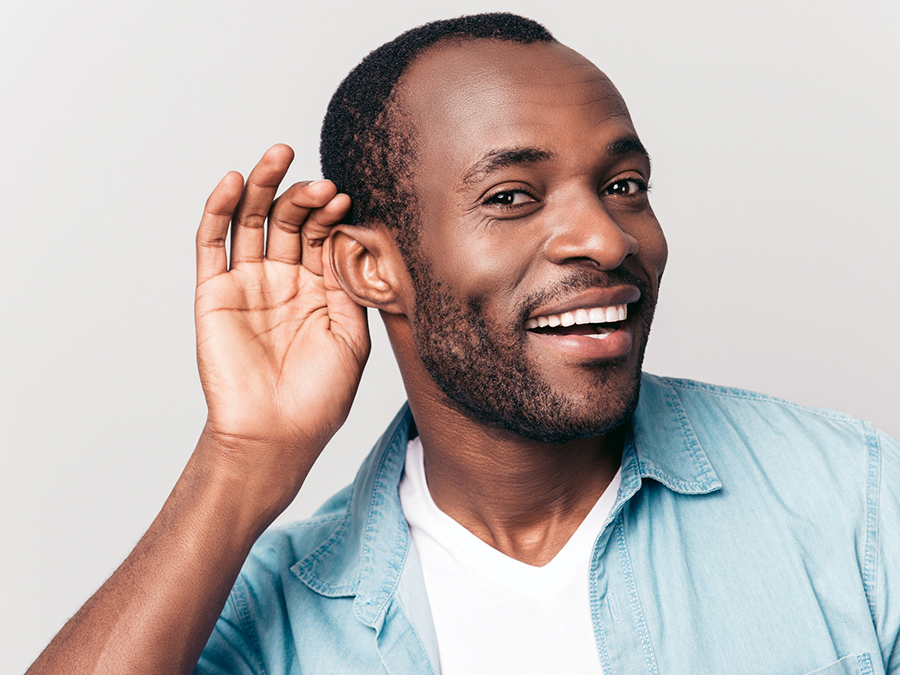 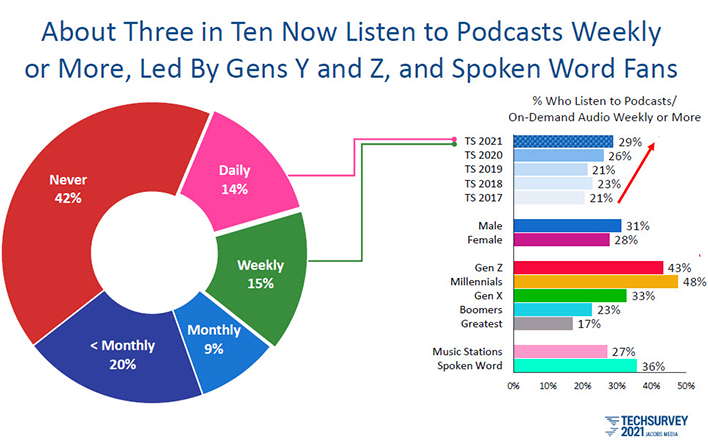 Do I hear a “Thank you” coming? Consumer spending on gifts for graduation 2021 is expected to hit a ten-year high according to the National Retail Federation. With 32% of consumers expecting to give grad gifts, this year’s total spend is anticipated to reach $5.9 Billion. 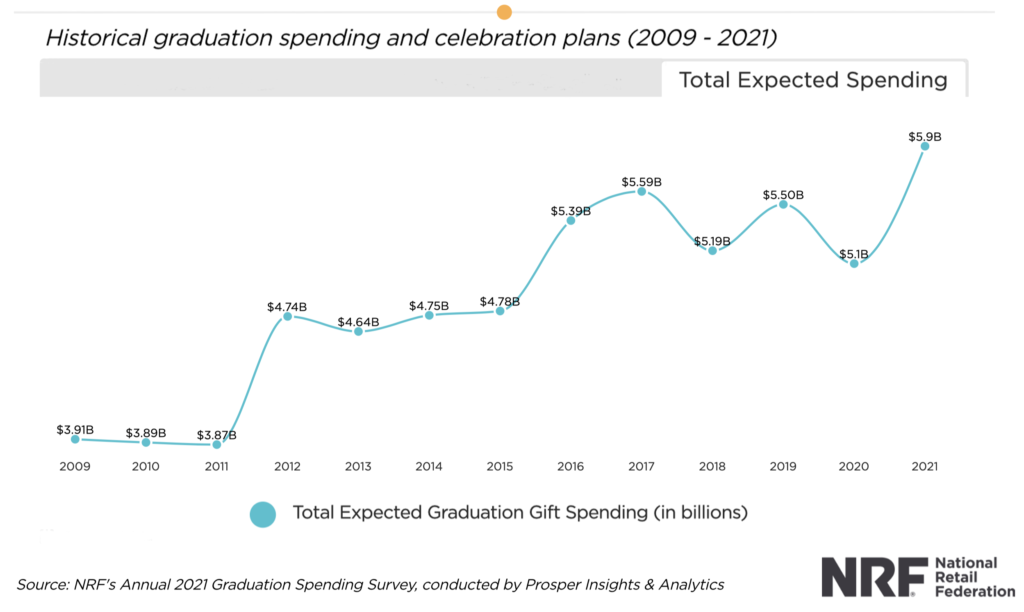