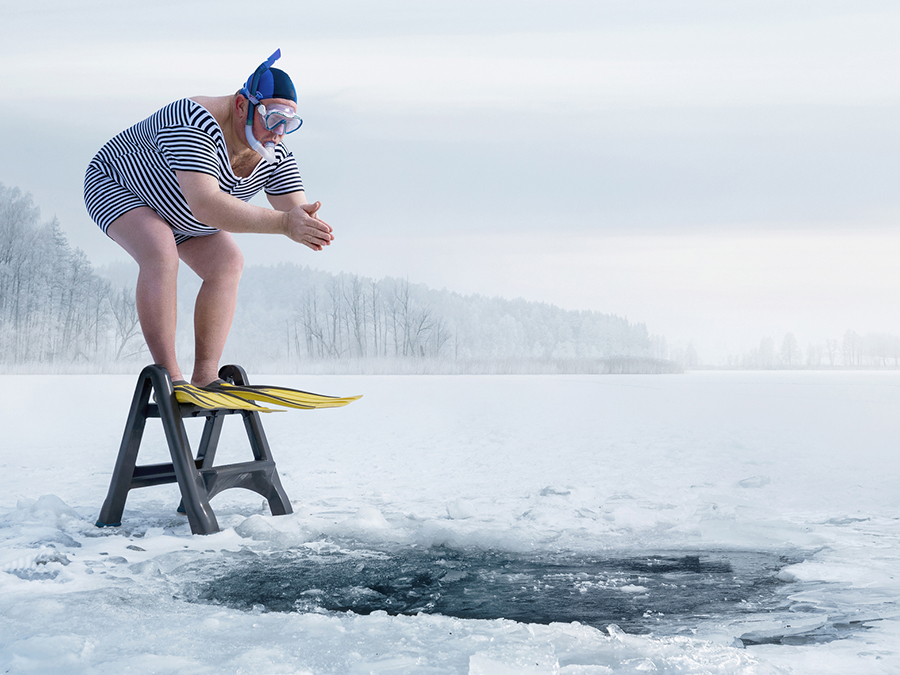 Bricked. The results are in for Amazon’s experiment with three categories of brick and mortar. The retailer announced it will close all 68 locations of bookstores, pop-ups and shops carrying toys and home goods in the United States and United Kingdom. The company said it intends to maintain its grocery, convenience and cashierless concepts, along with the recently-launched Style concept.

Streaming growth cooling. Year-over-year growth in streaming in the fourth quarter dropped from double digits to just 7% this year. Smart TVs gobbled up decreases in streaming time from gaming consoles and deskstops, with the biggest screen in most people’s homes getting about a 30% bump from last year. 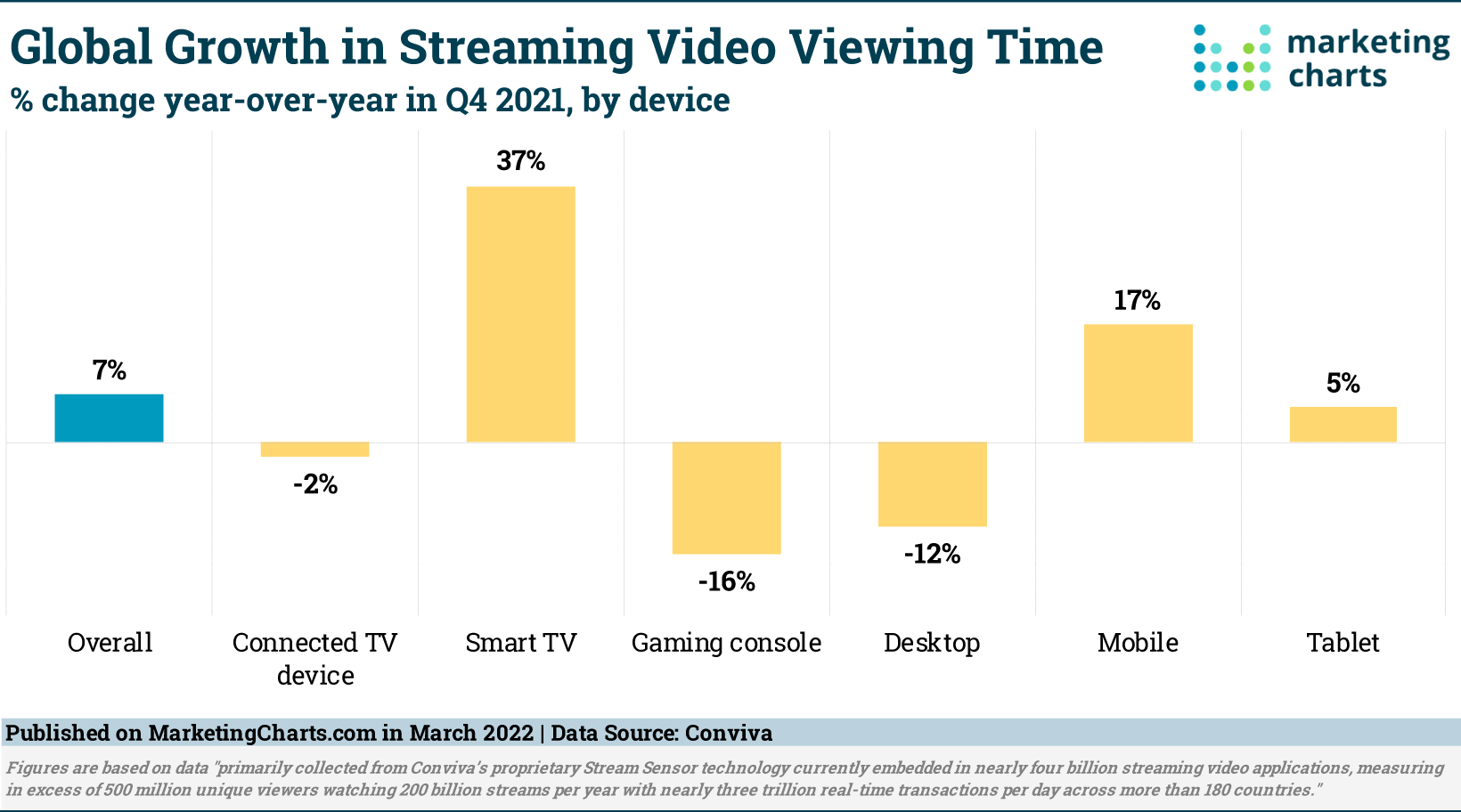 McTrolling.  Just ahead of prime Shamrock Shake season, QSR brand Jack in the Box is trolling category heavyweight, McDonalds with a campaign that mocks the larger restaurant’s notoriously unreliable ice cream machines. Jack in the Box will be underwriting a re-skin of McBroken.com, a website that helps consumers find out whether their local McDonald’s has a working ice cream machine. 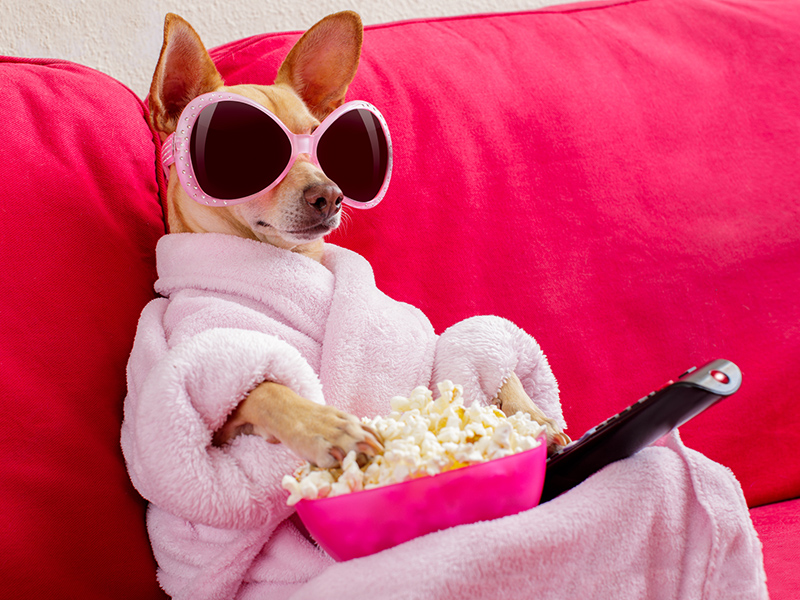 A better mousetrap.  The Walt Disney Co. says it will launch a lower-priced, ad-supported version of its Disney Plus streaming service in the U.S. later this year. Proceeds will be at least partially earmarked for the creation of new exclusive content for the service.

What price sports? ESPN is the darling of cable operators according to the most recent survey by Beta Research. ESPN is ranked as their “most valuable” channel with operators saying it’s worth about $1.05 per month to their systems. Asked which networks are the most requested by customers, the top five included ESPN again at the top, followed by Fox News Channel, CNN, Hallmark Channel and HGTV.