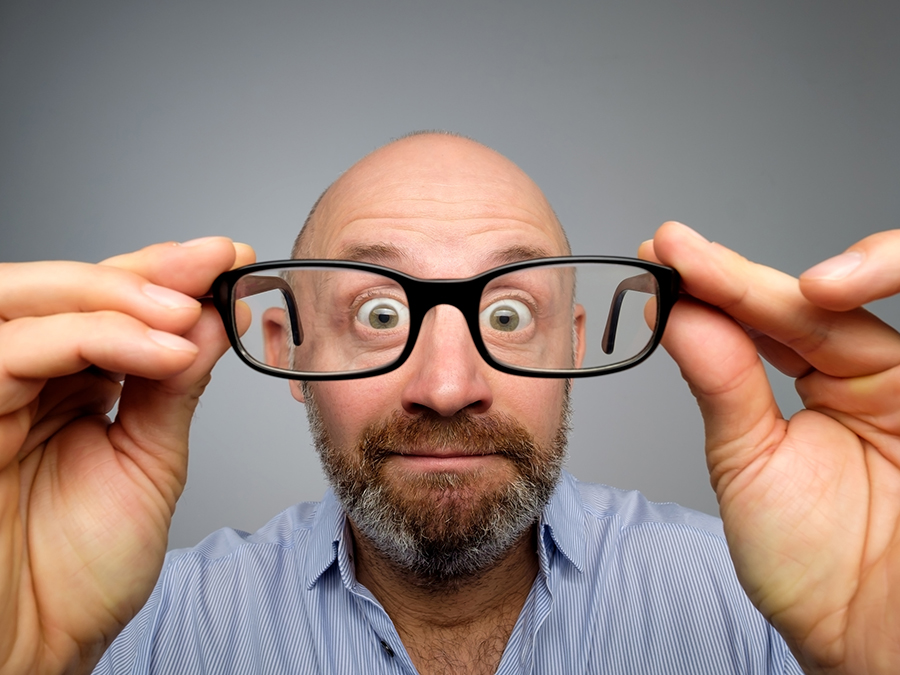 Jump Around. Fox and Vizio have partnered to test the newest feature, Jump Ads, during the premiere episode of “Welcome to Flatch”. When a viewer finishes the program, a prompt will appear on the television to watch the next episode on the Fox app, moving the viewer from linear to streaming. This enhancement focuses on streamlining the viewer’s experience and integrating the two formats.

An Apple a Day. Should Apple move the iPhone to a subscription plan, Apple enthusiasts may win big. Not only would users get the latest generation of iPhone, but the package would also include services such as Apple Music, Apple Arcade, and Apple TV+. The inclusion of the TV subscription could propel Apple TV+ into the top streaming platforms, expanding the distribution network and making it more attractive to top TV and movie producers.

Sports Competition. According to research from Dataxis, ESPN saw a 10% decline in viewership on traditional networks in 2021. Simultaneously, EPSN+ saw significant increases during the same time. With more of a digital audience, the competition among streaming platforms for rights to air live sports is heating up. Apple, Amazon, and Peacock are among the top players.

Pump Up the Volume 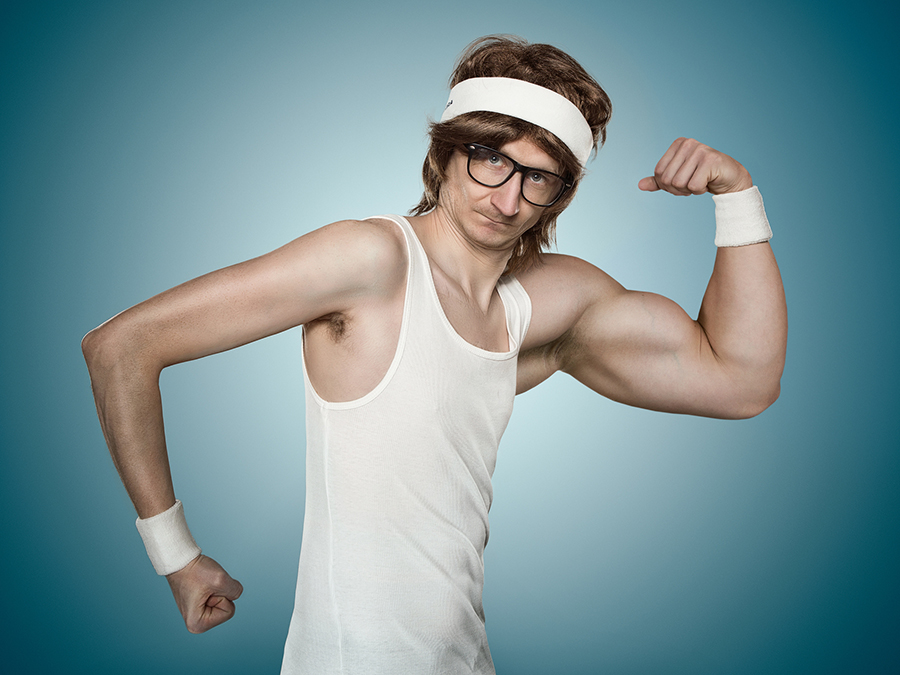 We need a bigger couch. Ad-supported CTV streamer, Tubi, earned the best results in a recent study looking at the viewers per viewing household (VPVH). Co-viewing can be valuable to marketers looking to hit multiple demographics, especially when kids and parents view together. In the study, the Tubi app delivered around a 1.6 VPVH, followed by Hulu and HBO Max with about 1.4, YouTube with 1.37 and Discovery+ with 1.36.

Size legally matters? Four plaintiffs have filed a class action lawsuit claiming that Burger King is deceiving customers “based on false and misleading advertising concerning the size and/or the amount of ingredients contained in said menu item.” BK allegedly made Whoppers look larger in its ads, starting in 2017, with a seeming “increase in size by approximately 35% and the amount of beef increased by more than 100%,” the suit says.

There really are more ads. The second half of 2021 saw a surge of digital video advertising according to the most recent U.S. Video Marketplace Report from Freewheel. Ad views grew 45% YoY with CTV devices  and other “big screen” devices accounting for 77% of the share of views, desktop 13% and mobile, 10%. 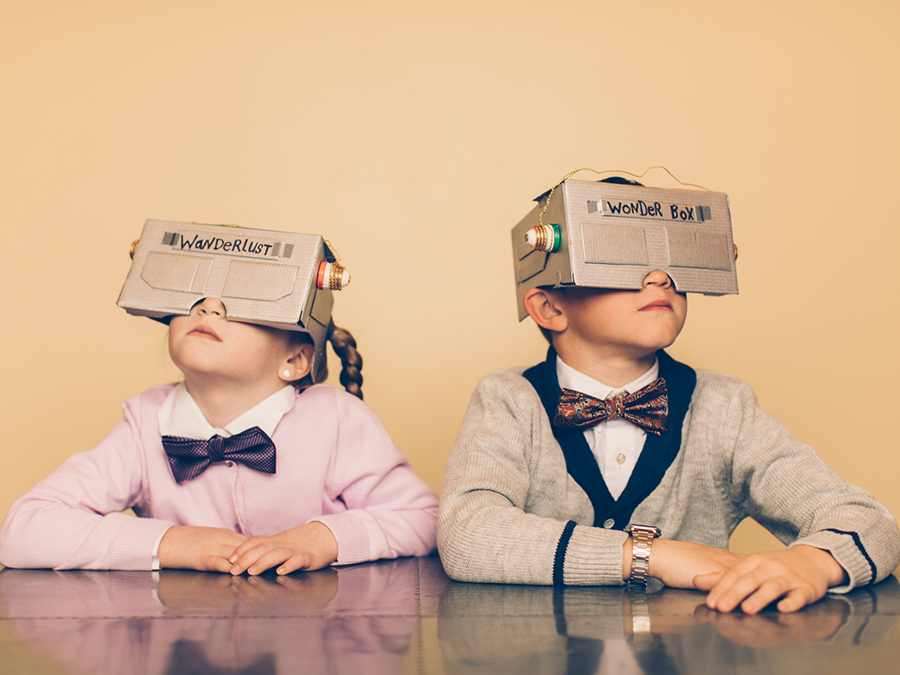 Inside out. While the metaverse is getting all the headlines, one Boulder-based company is placing a big bet on driving people outside. Outside Interactive –– the parent company of media brand Outside magazine –– plans to launch the “Outerverse,” an adventure and wellness-centered platform to reward outdoor activity with NFT rewards.

Burnt plastic? What do pixels taste like? Coke’s fail-fast new flavor team, the Creations platform, has created Coca-Cola Zero Sugar Byte, a drink intended to evoke the flavor of pixels. The company is promoting the beverage to gamers using a virtual location in Fortnite where visitors can hunt for hidden treasures, play mini-games and participate in other activities.