Keeping an Eye On TV 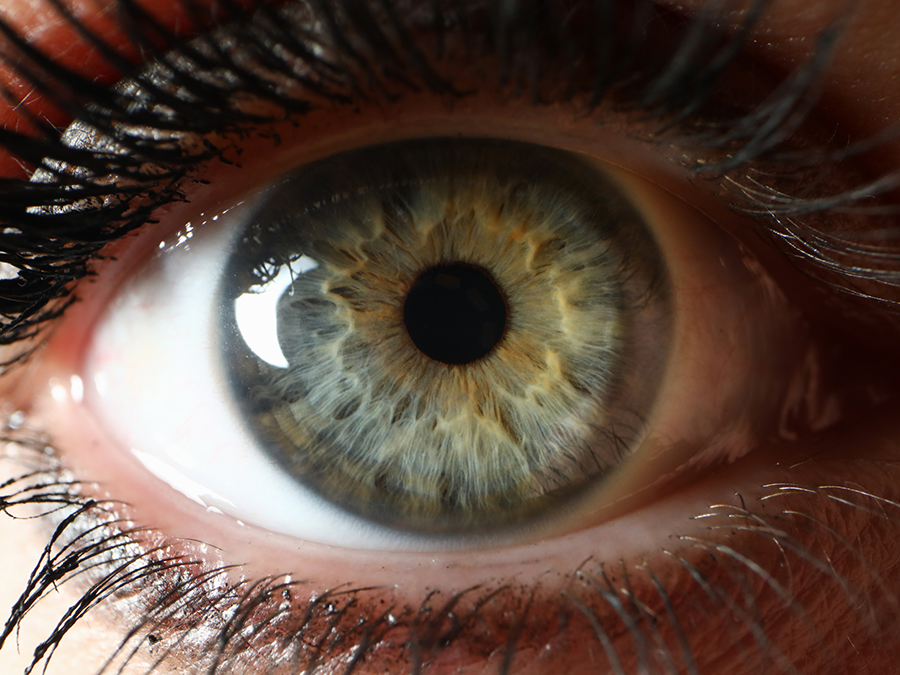 Intel inside. Intel Capital, the investment arm of the chip and tech company, has led an $18 million investment in Iris.TV Inc. Iris.TV is a data firm working to provide cookieless alternatives to consumer targeting using contextual data of digital video.

TV viewers getting “smarter”? A recent study done by Hub Research suggests that 70% of U.S. homes now have at least one smart TV and the most recent Total Audience report from Nielsen reported that 89% of viewing time among adults is spent on TV screens. 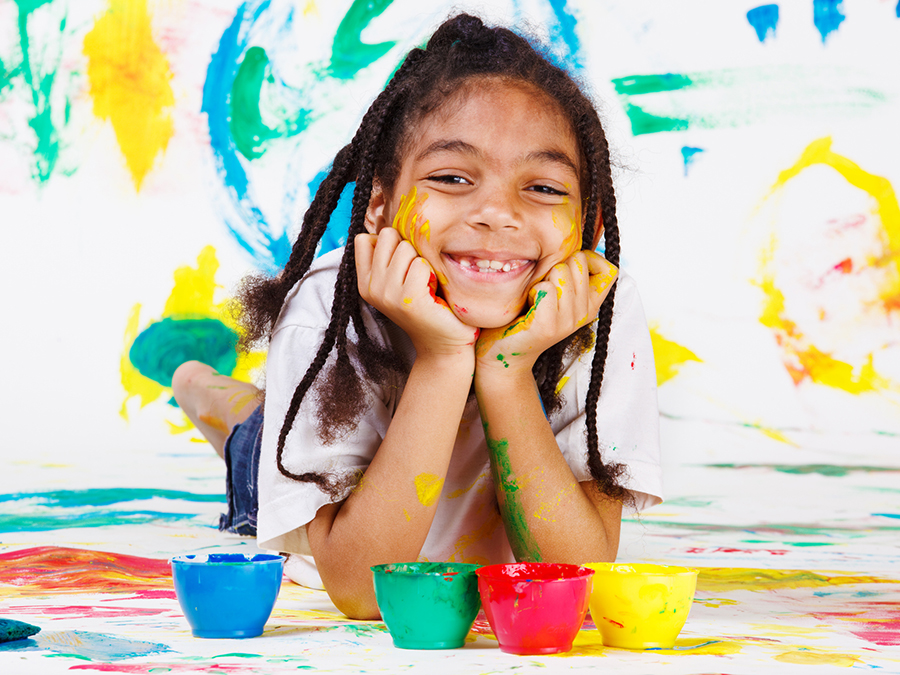 A healthy rebrand. California grocer, Raley’s, is doubling down on a successful trial by converting all of their stores to health-focused concept. The new brand, Raley’s O-N-E Markets, will also feature a new loyalty program revolving around classes, nutrition coaching and other health and fitness elements.

Thinking outside the box. Jewelry retail titan, Signet Jewelers, the company behind mall-mainstays Zales, Jared, Kay and others, sees growth in NOT selling jewelry. How? The company’s latest acquisition, Rockbox, is an online jewelry rental platform. Signet’s CEO, Gina Drosos says the goal is to create value for the customer and value for the company beyond just doing what its always done, only better.

Confidence building. A recent study finds that U.S. consumers are beginning to feel noticeably better about personal finances and are now prioritizing value over speed when they shop. While 58% of U.S. consumers still reported feeling that the U.S. economy is weak, that’s a sharp drop from last November when the number stood at 70%. Only 39% of respondents also reported that their finances were poor, a 15% drop from November. 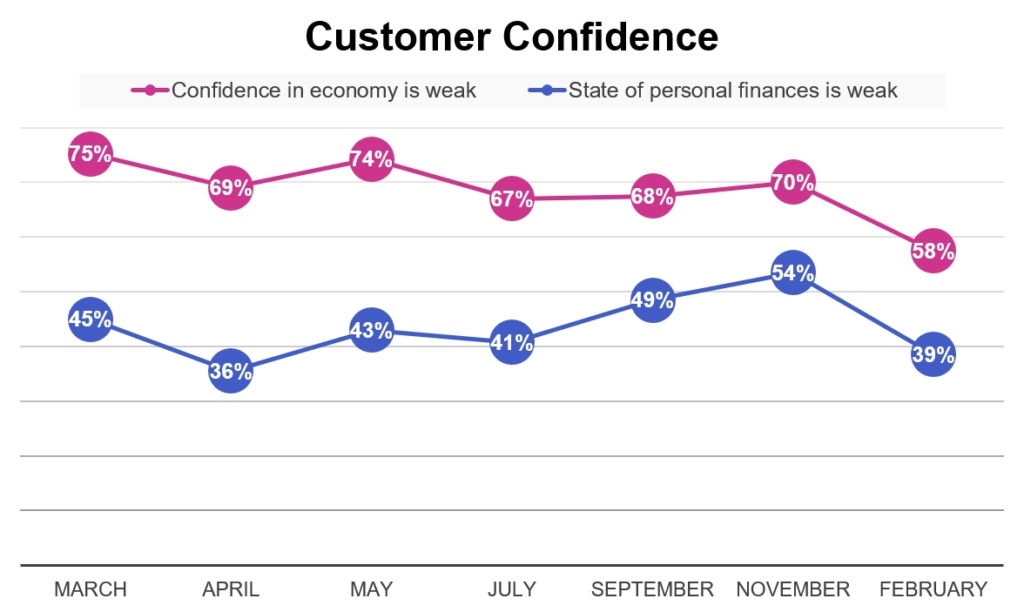 Privacy concerns building. There’s a growing sensitivity among consumers as to how their data is gathered and used according to a new study by Measure Protocol. 53% of those surveyed said they are more concerned about their online privacy than they were one year ago and a full 70% reported wanting greater control over their data and how it is shared.