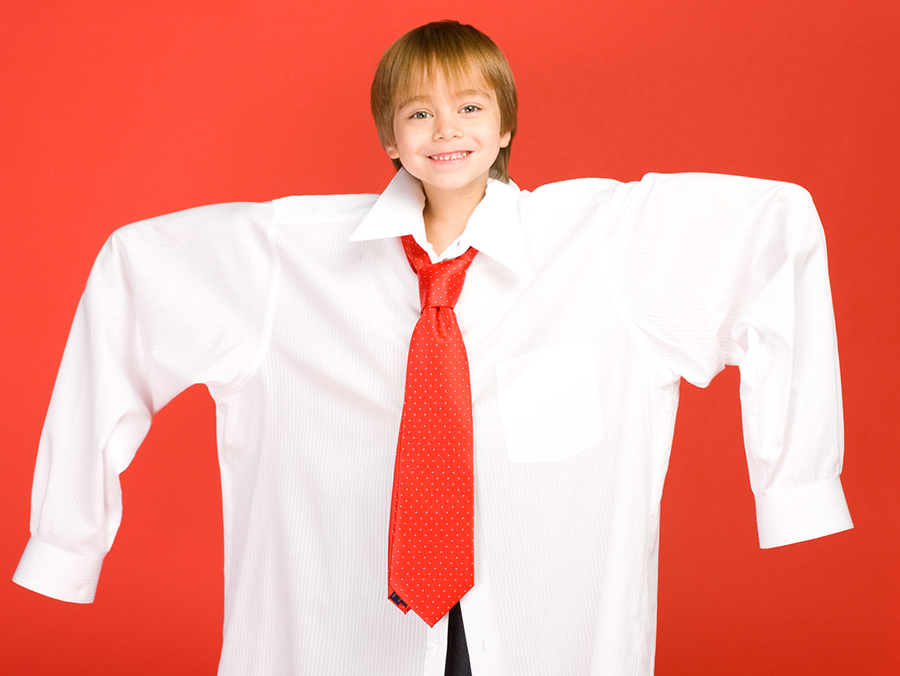 Shrinking waistlines is growing business. Connected fitness devices, like industry pioneer Peloton, are continuing to add users. This year, about 42 million American adults will simultaneously sweat and stream, with continued growth projected through 2025.

Watching sports in a dirty home? Two big takeaways from a report on TV ad impressions for the first half of 2022 show live sports dominating programming. The same report, when measuring impressions by product category, shows a dramatic decline in the category of cleaning supplies.

Inflation driving you to drink? Bucking a shrinking trend for other CPGs, a recent report from research firm IRI shows Americans maintaining the pandemic level of increased at-home consumption of alcoholic beverages. The study also showed that inflation is the top stated concern among these same consumers.

Tools in the Toolbox 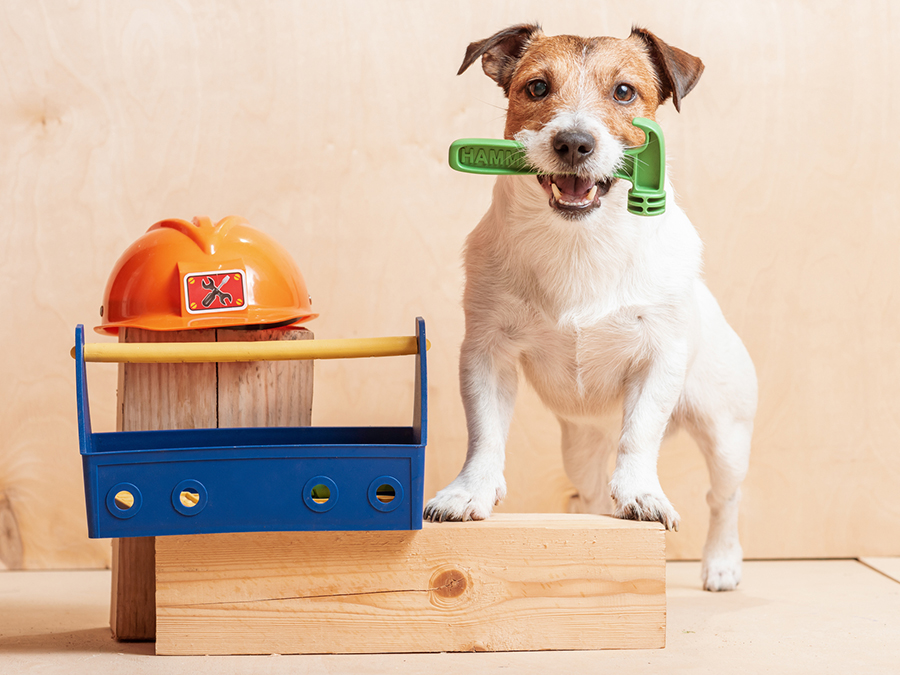 But who wants to be “average?” In its first ever “ROI Report” Nielsen analyzed a database of 150,000 observations of ROI against client-supplied media plans. Key findings include that, while the average brand invests about 3.8% of revenue in advertising, about 50% of planned media channel investments were too low to achieve maximum ROI. 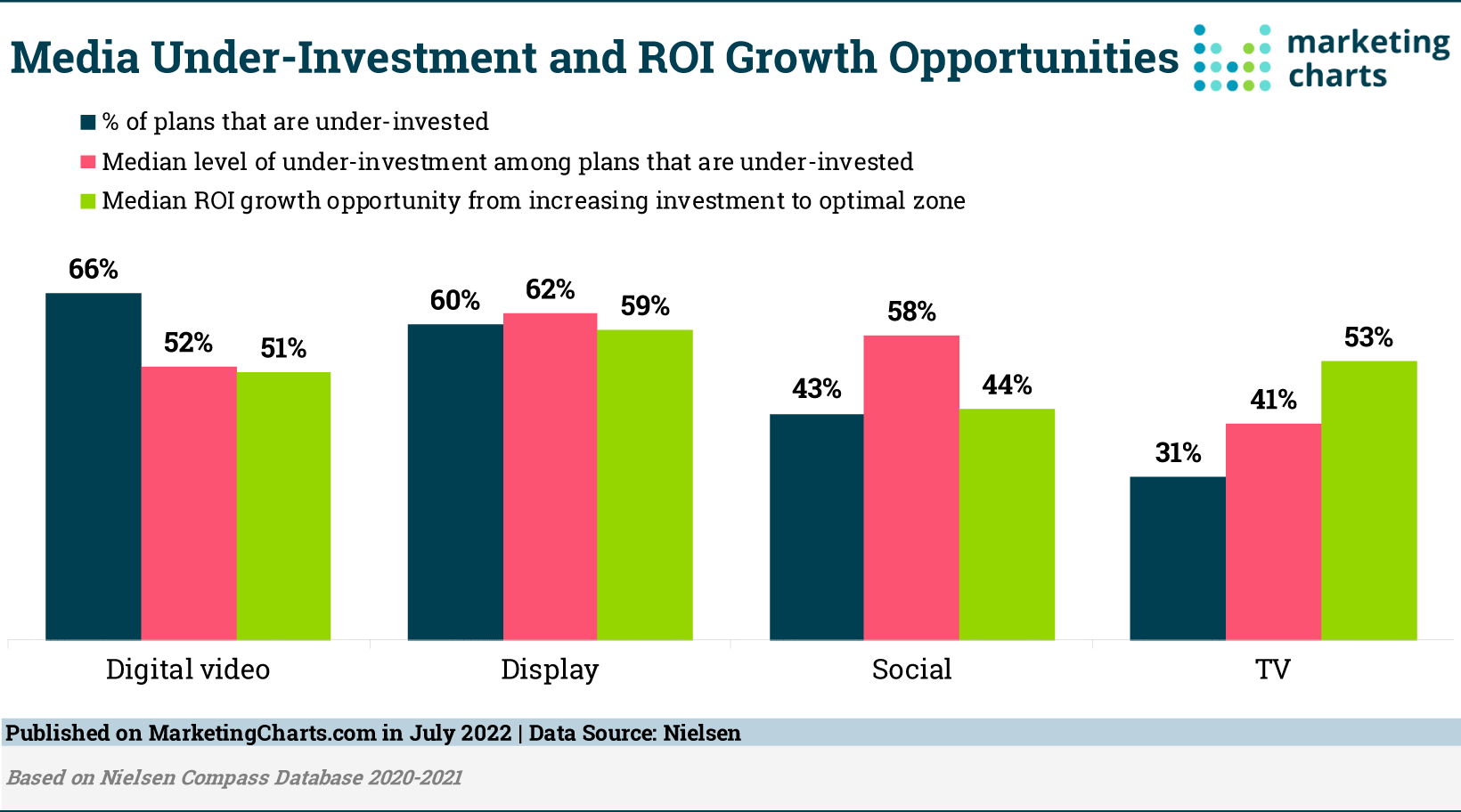 Last One Standing. Most of the major streamers have followed a natural progression of offering ad-supported options; even Netflix followed suit. This leaves Apple as the only streaming video player to be ad-free, firmly believing that’s what the customer wants from AppleTV. Recent job postings from Apple indicate they may be building a DSP (demand side platform) for other types of advertising.

Satisfaction not guaranteed. Among partially ad-supported SVOD platforms, HBO Max is keeping its customers the most satisfied. A whopping 92% give the streamer a good grade. That beats second place Hulu by about 8%. Paramount+ brings in third place at 76% satisfaction.

Discovery Max? HBO Plus? The merger of Warner Bros. Discovery and HBO Max has brought forth questions about the two big brands’ future. CEO, David Zaslav, recently elaborated on the path ahead – unified tech incorporating each strength, refining content, and once established add a FAST (free ad-supported streaming) product to the mix. The streaming giant will roll out summer 2023. 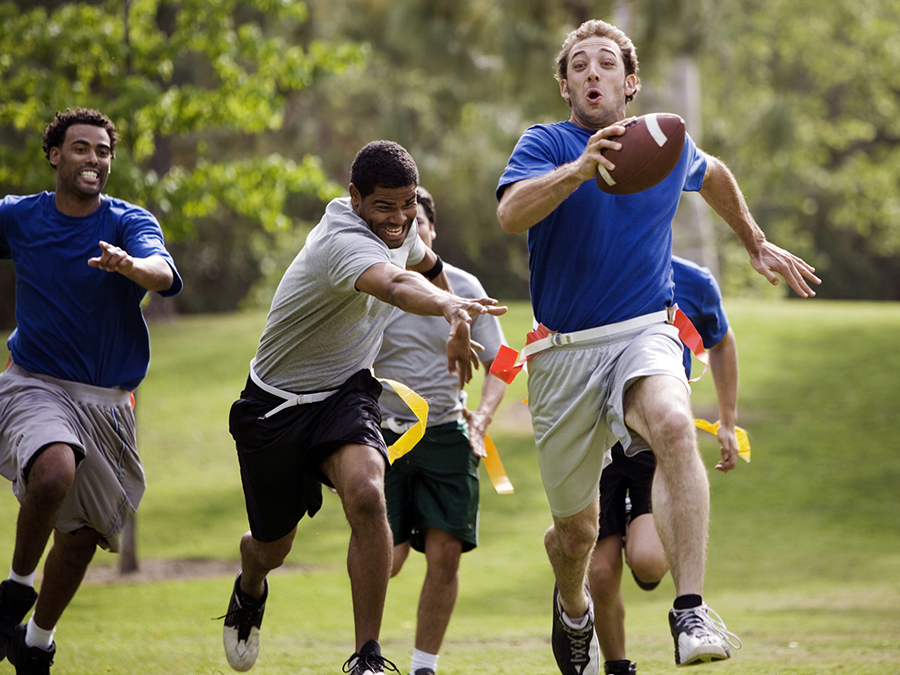 Good to see he’s getting work. Former Saint’s quarterback Drew Brees is back in front of the lights, now as a spokesperson for Great Clips. The salon recruited the father of three and future hall of famer to star in a video entitled “Dad’s Back-to-School Playbook.”

What’s your catchphrase? Use of slogans in advertising is down more than 20% from 2014 according a study by Kantar. But should they be? Slogans in TV ads can boost brand impact by 6 points, or up to 17 points when they’re sung. Is it time to review the most influential jingles to see how your brand might do something similar?

It’s just a fantasy. ESPN is launching a new campaign to get fantasy football players to sign up for the upcoming season. The campaign includes three comedic vignettes showing the impact fantasy football can have on everyday life and real-world relationships. Watch the first in the series here.