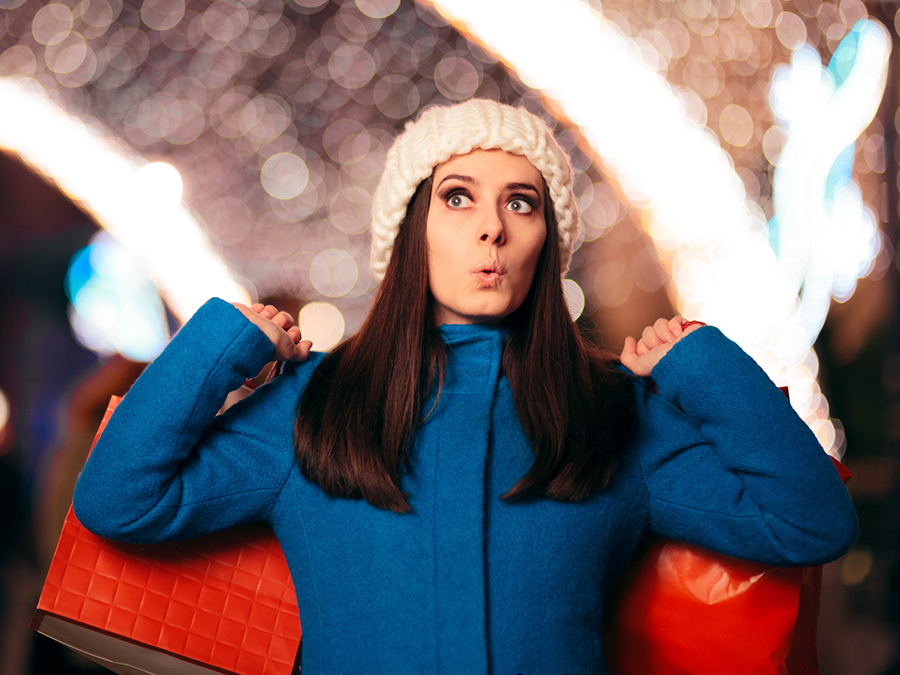 Back in black? Physical store traffic on “Black Friday” rose about 7% and sales improved 0.1% over last year according to retail analyst RetailNext. Sales numbers reflected decreases in per-shopper spending but still rose overall with more shoppers in the stores.

Breaking records. The total number of shoppers over Thanksgiving weekend grew by nearly 17 million from 2021 according to the National Retail Federation. A record 196.7 million Americans shopped in stores and online during the period from Thanksgiving Day through Cyber Monday. 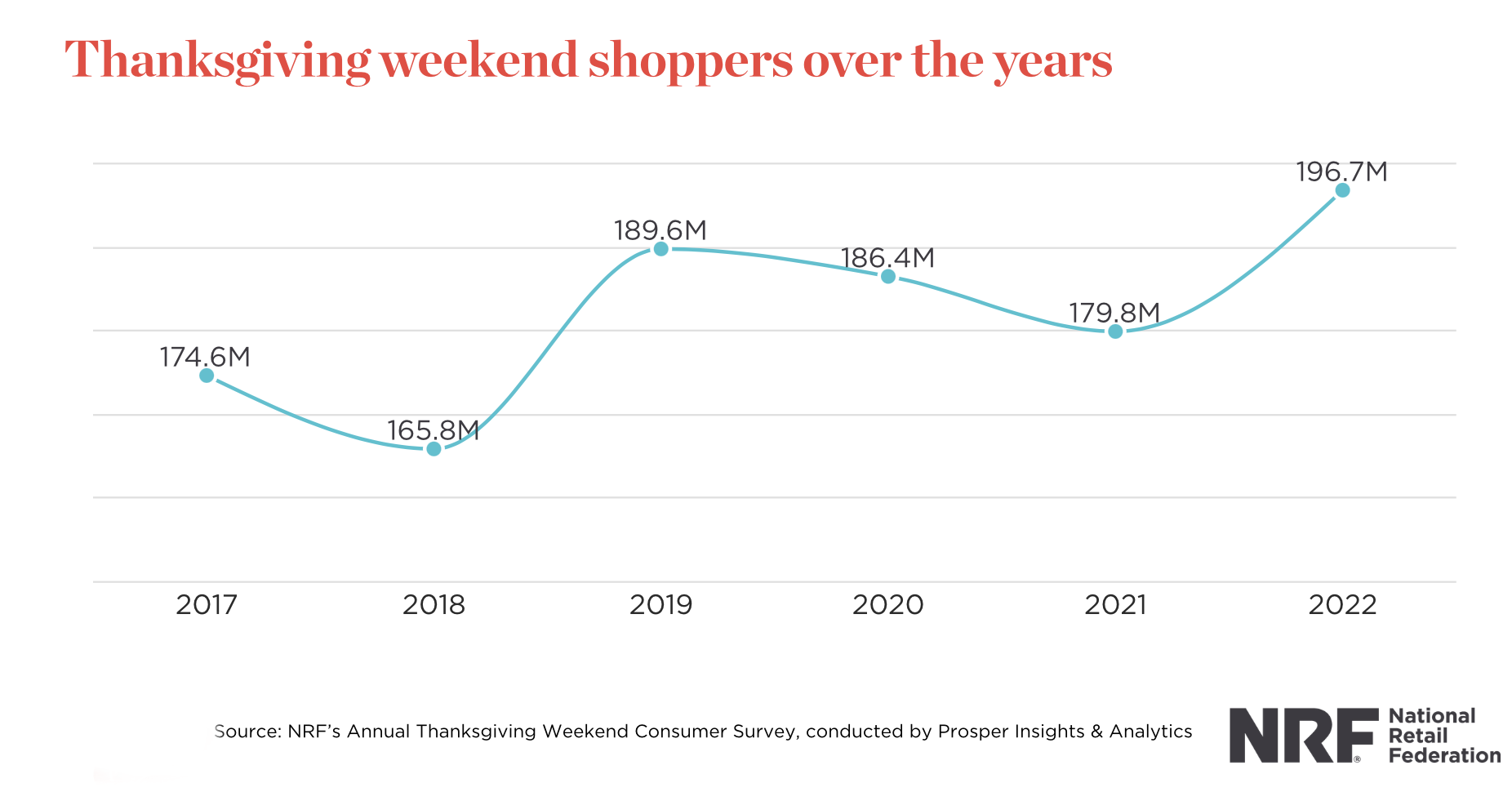 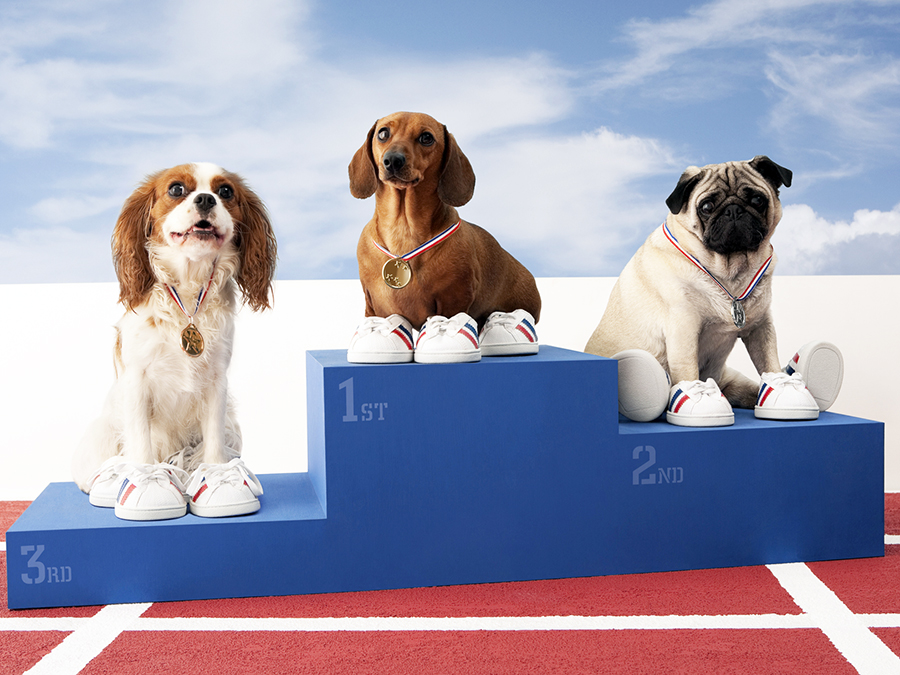 Eyes on the Prize. For the first time, Prime Video has taken first place in subscribers in Park Associates’ Top 10 US Subscription OTT Video Services. In turn, Netflix has fallen to the number 2 spot, however, it is speculated that its new ad-supported tier will attract previous subscribers who left over pricing.

She’s a Mind Reader. YouTube released the top performing creative for US and Global campaigns of 2022. Amazon’s Super Bowl ad featuring Alexa’s mind reading skills captivated the audience the most this year. Analysis of the ads are based on organic and paid views as well as audience attention.