Win Some Lose Some 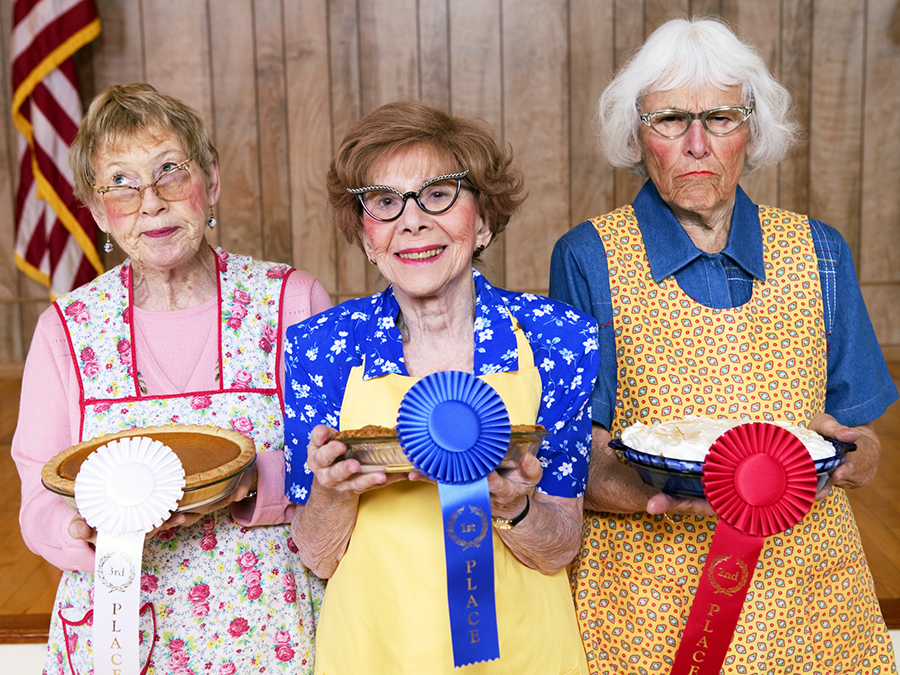 Betting on FuboTV? Heads: FuboTV hit a record 1.2 million subscribers this month. Tails: While revenue grew 43%, net losses still widened to about $152.6 million. Part of the loss was $35 million charge resulting from the platform exiting the sports-betting business.

With ads, without shows. Netflix’s newly released $6.99 “ads tier” won’t include some of the streamer’s popular series due to licensing restrictions. Fans of titles like “Arrested Development,” “Friday Night Lights,” “The Good Place,” “Peaky Blinders,” “New Girl,” and a number of others will have to opt for the higher-priced tiers to keep their faves in the library.

What would Don Draper say? AMC Networks has reached a deal with Roku that will put 11 free networksand an array of targeted subscription services on the Roku streaming platform. The free channels include AMC Showcase featuring AMC original dramas including Mad Men.

Microsoft up, Amazon down. And Apple just stays the same. Microsoft has moved up into second place, overtaking online giant Amazon in the Best Global Brands 2022 listing by Interbrand. Meanwhile, Apple has held on to the top spot for the tenth consecutive year. Tech and luxury brands dominated the rest of this year’s annual ranking.

More Islands in the Stream 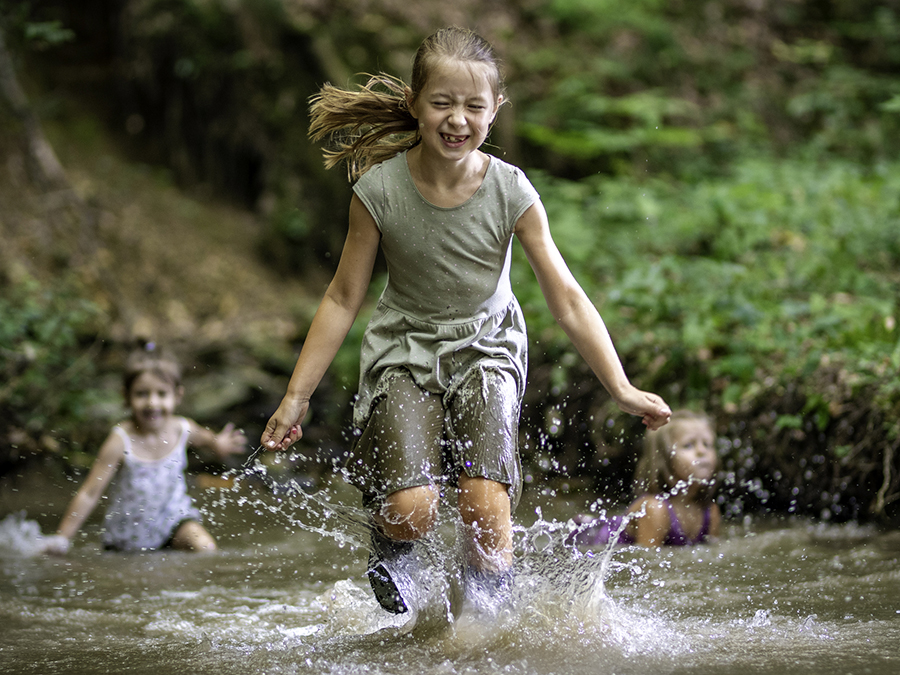 The Big Guy. Streaming giant Netflix launched its ad-supported tier November 3rd in the United States for $6.99 monthly. The platform launched in time to compete with Disney’s release of its ad-supported tier of Disney+. With the accelerated timeline, high CPM, and delayed advanced capabilities, many brands are opting to wait-and-see how Netflix fields.

Apple kicks off. Earlier this year, Apple struck a 10-year deal to air MLS games. According to Bloomberg, Apple is ramping up advertising efforts in light of the deal. Apple TV+ will be a fully ad-supported platform with three different tiers: the dedicated package, paid TV+, and free TV app. 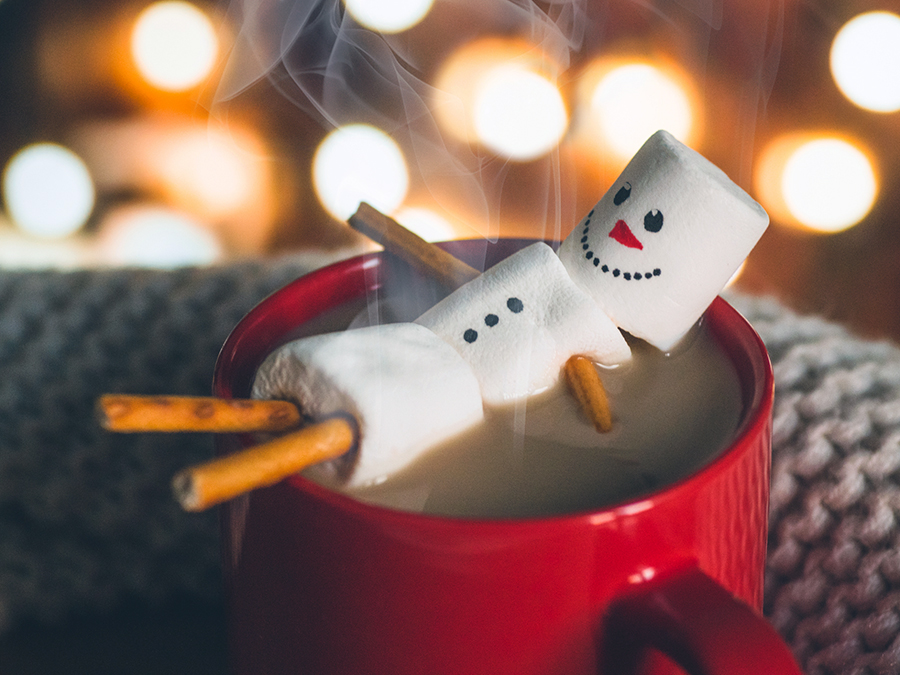 Research Roundup. A review of holiday sales predictions from the NRF, Deloitte, ICSC AlixPartners, Adobeand NetElixir show a mixed bag of news for B2C marketers. Most prognosticators are expecting healthy sales, but a more subdued season than last year. 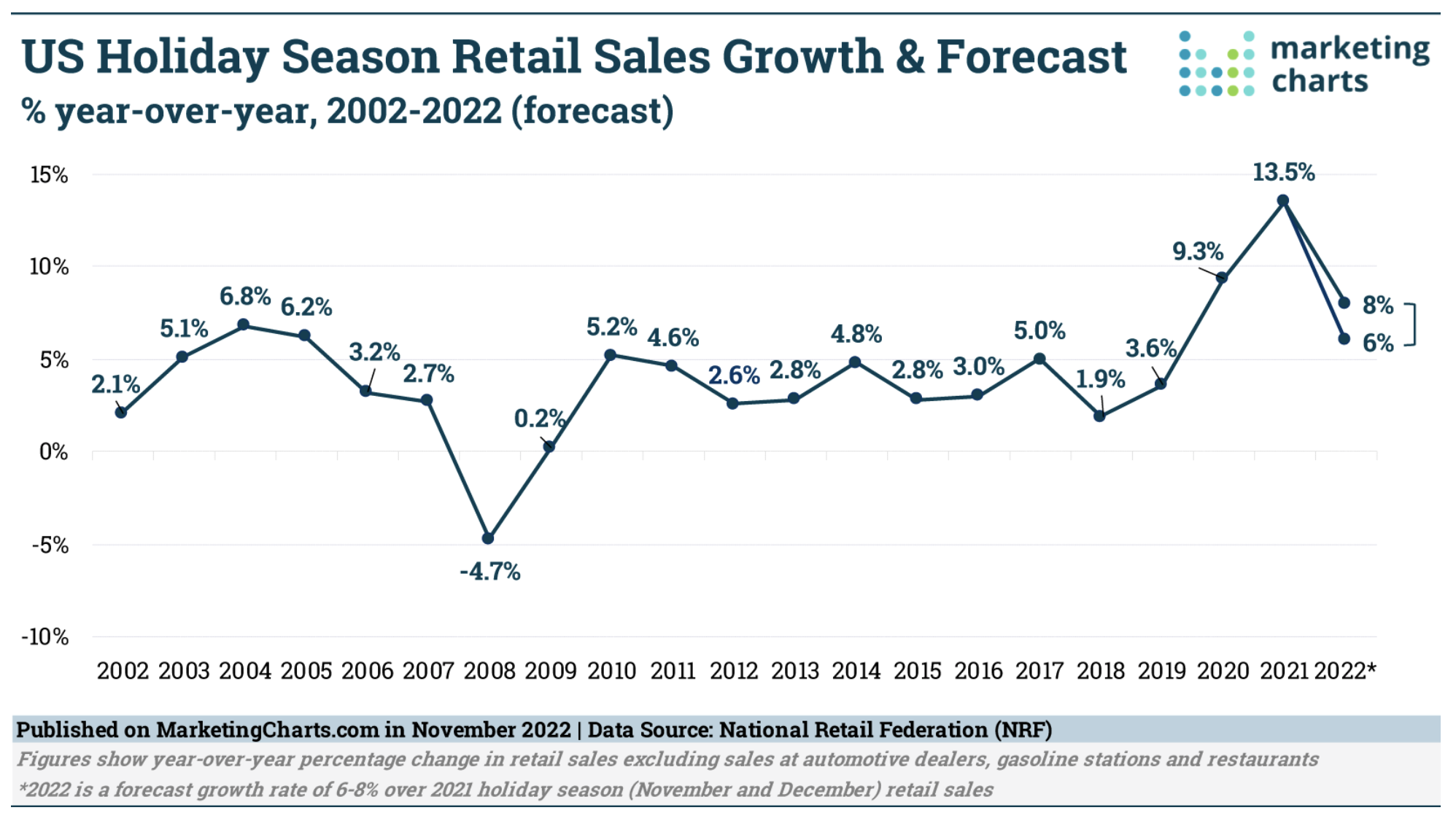 What happens in Vegas, stays open.  Simon Property Group, the nation’s largest mall owner, announced that it will keep nearly all of its locations closed on Thanksgiving Day this year. The only exceptions will be two malls in Las Vegas: the Forum Shops at Caesars and Shops at Crysals.

Holiday Lites? After enjoying positive consumer engagement with last year’s “beernaments” collection with an expanded inventory of Miller Lite branded holiday novelties. A highlight of the new items, a tree-stand with “keg functionality” featuring a tap intended to be concealed among the boughs.