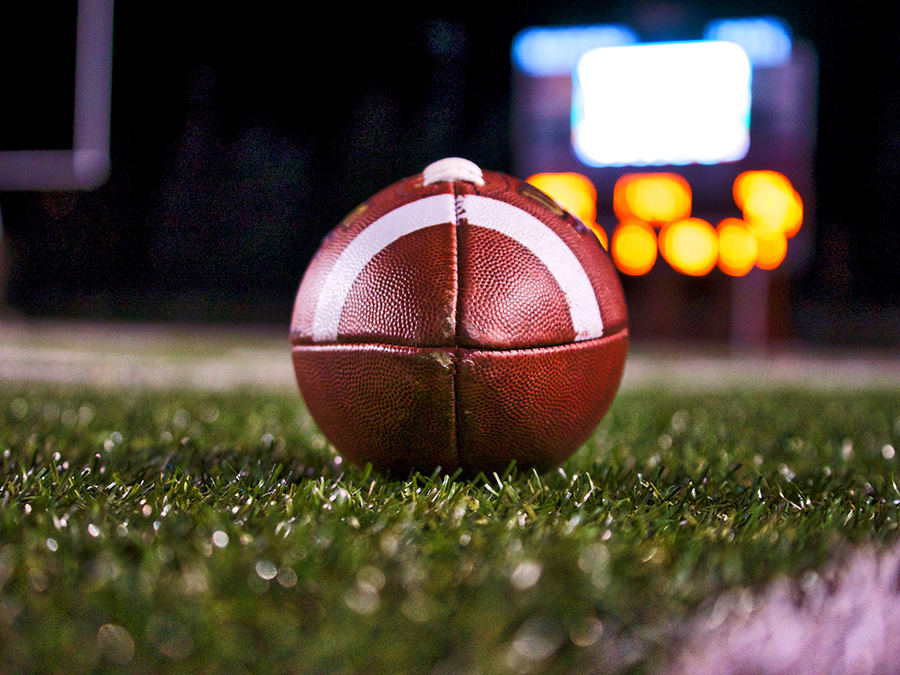 Save the (Streaming) Date. After an initial launch across five regions, Bally Sports+ will soon be available to the remaining markets. Each of the 19 regions will have unique offerings for local fans to stream their favorite teams starting September 26, 2022. Programming includes local NBA, NHL, college football and basketball, and high school sports.

A TNF First. Amazon inked a three-year deal with Nielsen to measure Thursday Night Football (TNF) – a first dip of the toes into the streaming world for Nielsen. Advertisers await eagerly for “access to metrics from Amazon that will provide actionable insights to understand brand awareness, engagement, and sales. This powerful combination of first and third-party measurement is something only Amazon can provide.

Coming out of halftime strong. Reporting data that bucks current sentiment, a recent survey by the IABstudying U.S. ad investment projections says buyers are expecting the second half of 2022 ad spend to be up about 7% from what was originally planned. 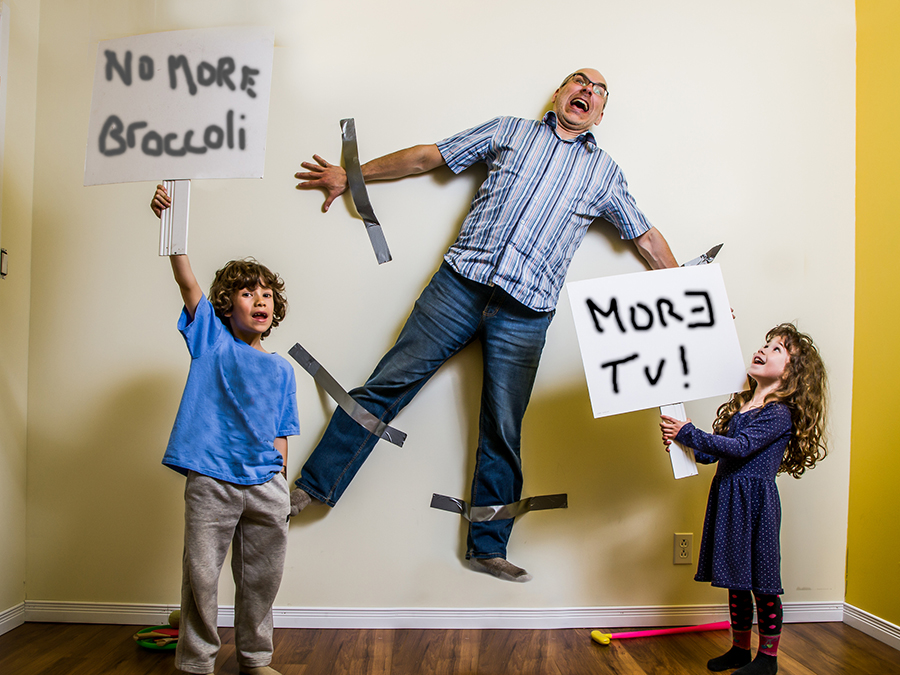 Omaha! Omaha! Peyton Manning’s Omaha Productions recently announced the edition of “GronkCast” an live commentary for UFC pay-per-view streams. This is the latest edition to a growing body of sports content including sports series, documentaries and other “megacasts.”

Apartment shopping? Creators from Hulu’s Only Murders in the Building have launched a NYC pop-up weekend experience. Released ahead of a much-anticipated finale, fans can explore various settings of the Arconia and other important season plot points.

House on fire. HBO spent a record $100M in promoting the August 21 season opener of the House of Dragons. The season premiere drew so many viewers upon release that streaming crashed in some areas. Is it ironic that many viewers were watching via Amazon Fire TV stick? 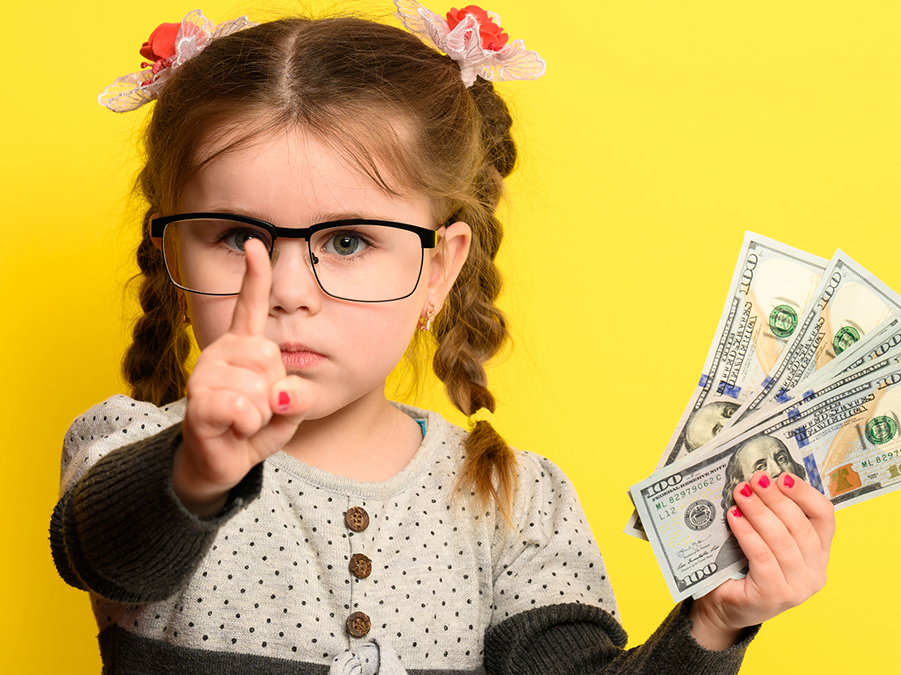 Too soon? Marketers can’t wait for current three-year-olds to have a little disposable income. Move over Generation Alpha, Generation Meta is already on the radar. Speculation abounds about how Generation Alpha (children born after 2010; ages 12 to 5) and now Generation Meta (born two years prior to the pandemic, 2018; ages 4 to 0) will fit into buying behavior strategies.

Faceplant. In a recent Pew Research study, teenagers (13- to 17-year-olds) indicated their top five social media channels were YouTube, TikTok, Instagram, Snapchat and, distant fifth-place, Facebook. That platform, now part of Meta, was a dominant platform in the 2014-15 survey, but has now seen its share of teens who say they use it plummet from 71% then to 32% today.