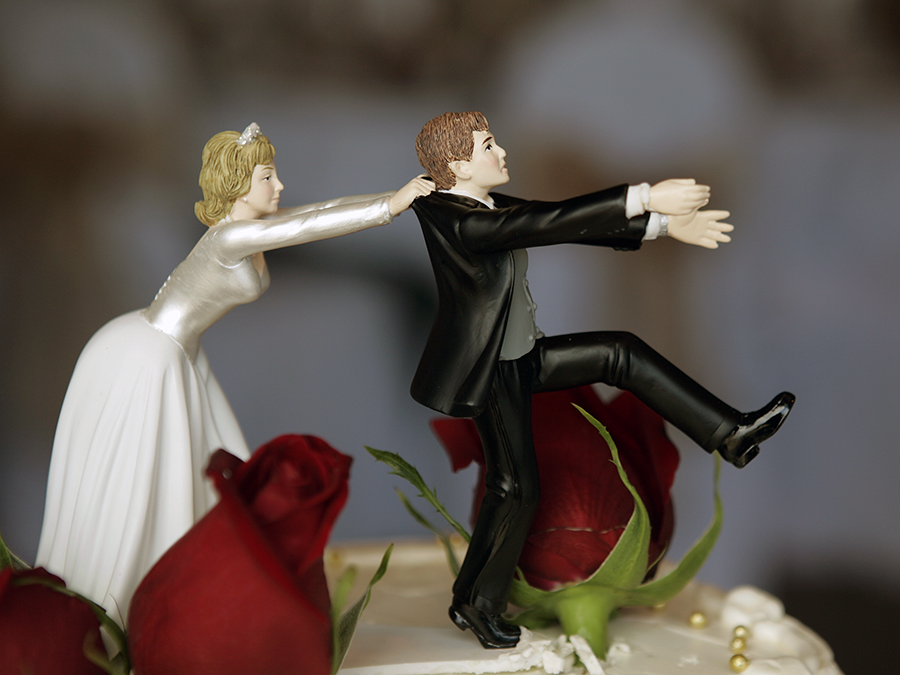 They’re going steady. Kohl’s, which seemed to be entertaining multiple acquisition offers a few weeks ago has now announced that they’ve entered into exclusive negotiations with Franchise Group. Potential bidders like Simon Property Group dropped out and other bidders were sharpening their pencils as current market forces have impacted the retailer’s recent earnings.

Once they have you… Costco has extended its winning streak with net sales up more than 16% year over year to $51.6 billion in the quarter ended May 8. In a related statistic, the membership club also hit an all-time high membership renewal rate of more than 92%. 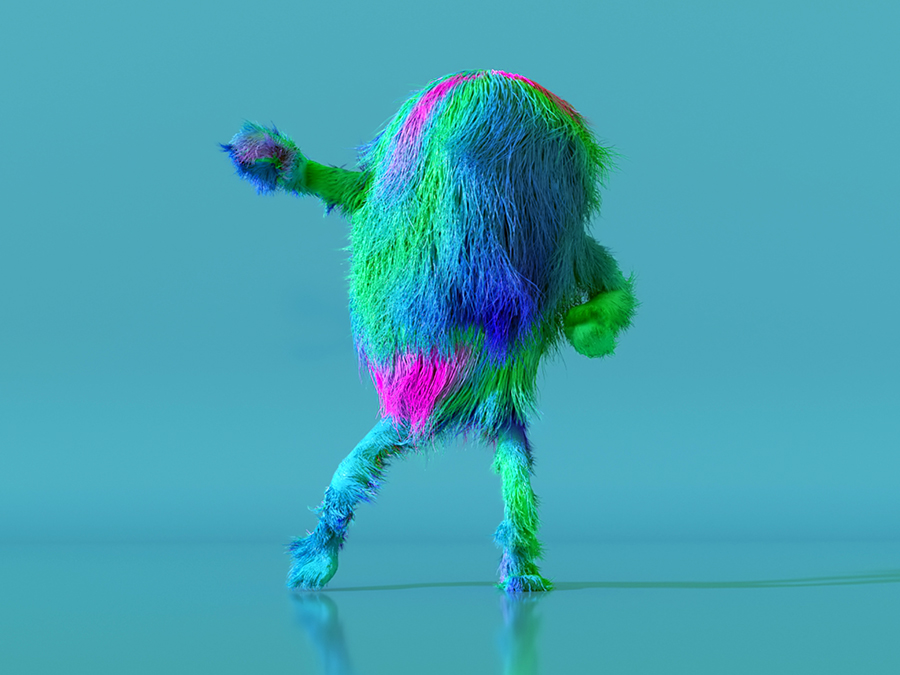 Stylish Silhouette. Apple recently announced the discontinuation of its landscape-changing product line the iPod. The last of the iPods are available for purchase while supplies last, but in a nod to the device, its most memorable advertising campaign has been resurrected for another Apple product. Apple incorporates the iconic silhouettes from the early 2000s campaigns as well as music icon, Harry Styles, to promote the third generation of Airpods. 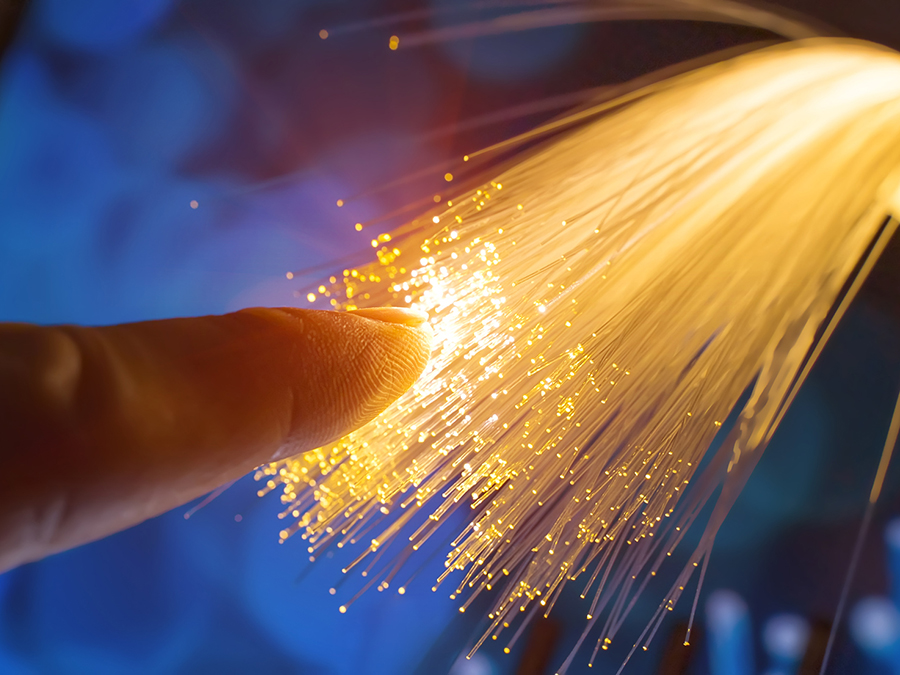 Fiber on the Frontier. Just about a year after emerging from Chapter 11 bankruptcy, rural broadband provider Frontier Communications has updated their logo and announced they’re on track to finish the third phase of an effort to expand fiber service to 15-million, mostly-rural, households.