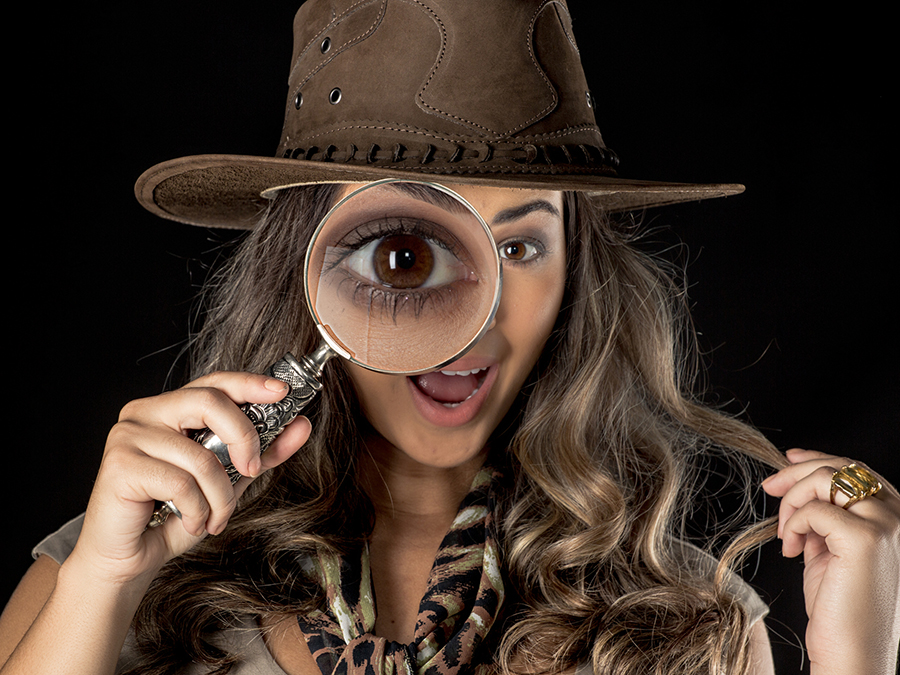 Private investigator. Nielsen’s long-gestating Portable People Meter (PPM) project has gained some traction with the introduction of wearable meters that Nielsen hopes will enhance panelist use. The wearables come in wristband, clip and pendant varieties, work with a companion mobile phone app, and replace the previous “pager-style” devices to detect panelists’ exposure to select programming.

Taking it private. Private labeling isn’t just for grocery stores anymore. While most are familiar with Costco’s success with Kirkland, other retailers are following suit. Dollar General’s Believe Beauty skincare brand, JCPenney’s Mutual Weave menswear brand and Bed Bath Beyond’s Studio 3B line of décor are just a few new entries. A recent survey by Bizrate Insights shows that consumers are open to exploring store brands in a wide variety of categories. 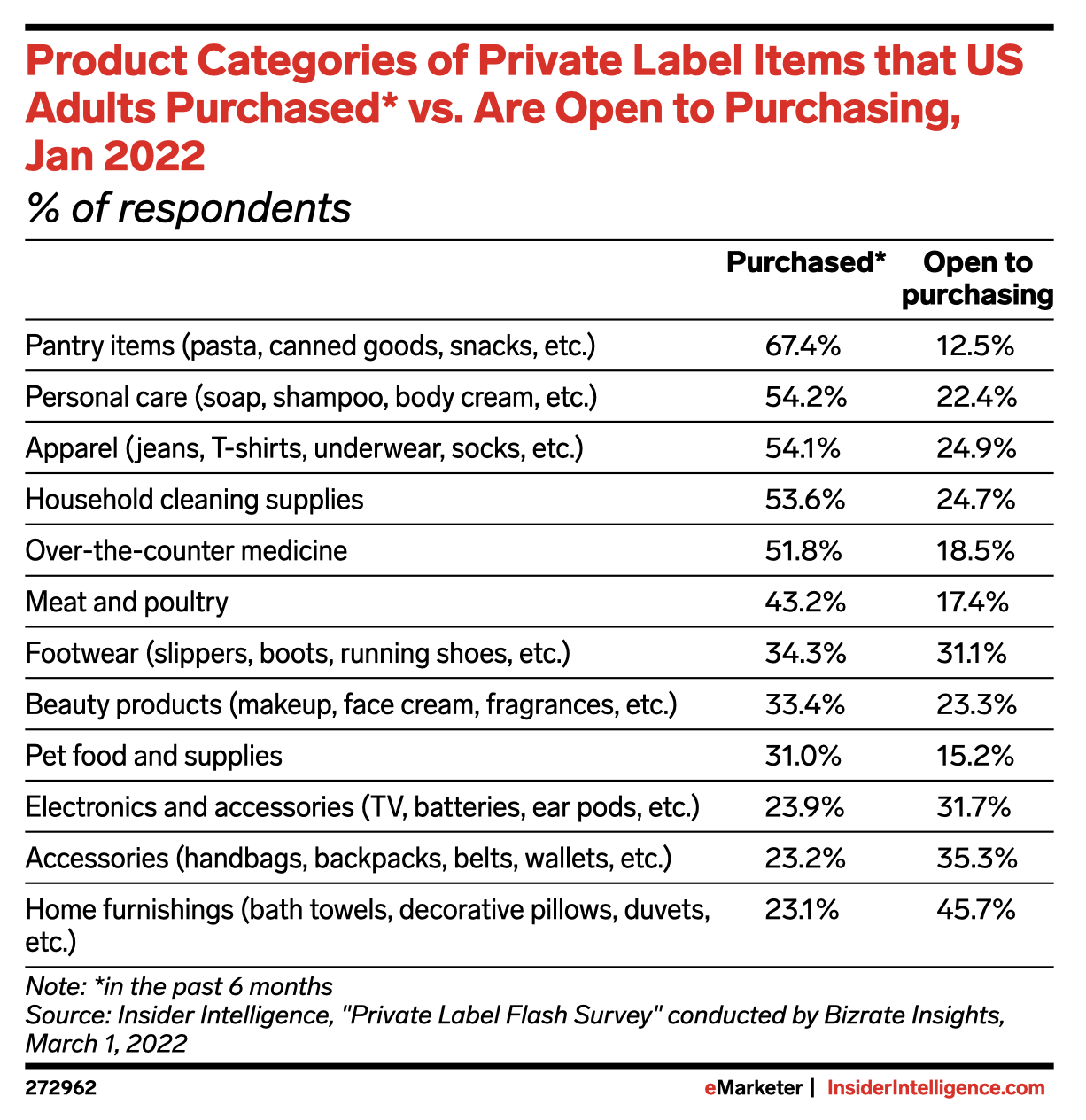 Private opportunity. Microsoft is working on a program that will let brands place ads within free-to-play Xbox games. Reportedly concerned about a potential negative reaction from gamers, the company is planning on building a “private marketplace” to let only select brands into the program to begin with. 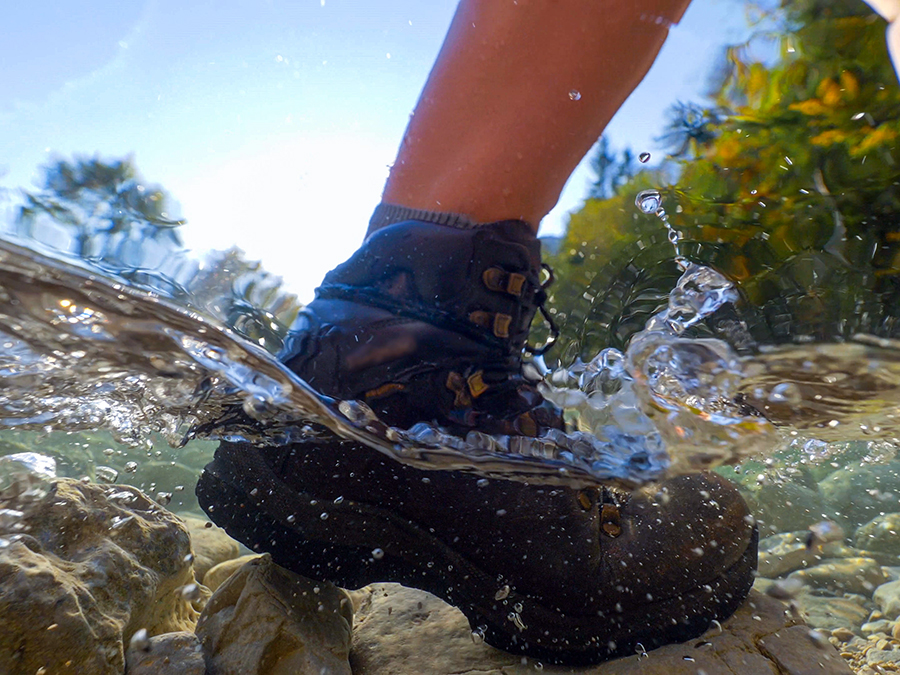 Now (re)introducing Freevee. Amazon-owned IMDb TV has rebranded and entered its Freevee era. Keeping fast-moving competitors in mind, Amazon plans to release 70% more original content this year on the streaming platform. The rebrand will hopefully better suit it as the free counterpart to Amazon Prime Video and differentiate it from IMDb as the online movie database.

Tiering it up. Disney+ announced an expansion of its streaming services with an ad-supported tier. Disney Chairman Kareem Daniel explained, “More consumers will be able to access our amazing content. Advertisers will be able to reach a wider audience, and our storytellers will be able to share their incredible work with more fans and families.” Consumers can expect the release in late 2022. More chances to hit the Target. Fashion resale platform Thredup is powering a “massive” recommerce platform for Target. Full-on promotion for the new site is yet to begin as both companies identify the program as being in a beta testing phase. The Tredup platform also recently helped launch PacSun’s recommerce effort.

How much is left? It’s been almost one year since electronics recommerce platform, Backmarket, raised $335 million to continue growing its 5 million customer footprint. Earlier this year, the company was valued at $5.7 billion.