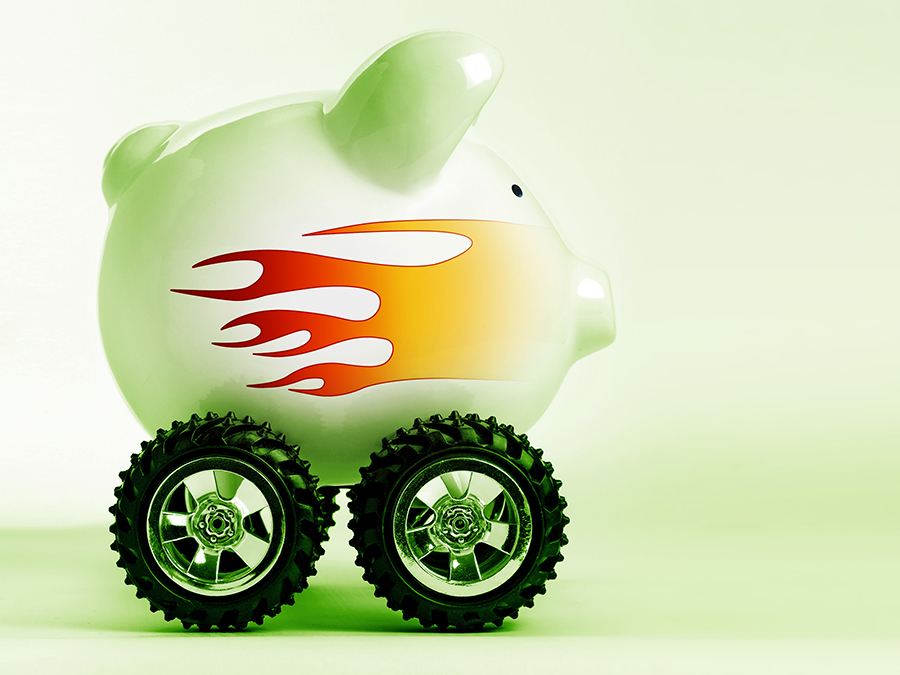 How much in Kohl’s Cash? After implementing a “poison pill” to deter hostile takeovers (see “Unrequited Love” in this AIR), Kohl’s has announced that it has now received multiple acquisition offers. The company says all the proposals are preliminary and its board has retained Goldman Sachs to evaluate and coordinate the bidders.

No whirring. Walmart says it’s aiming to hire more than 50,000 employees by the end of April. The new hires will include positions across the organization and will solidify Walmart’s position as the nation’s largest private employer with about 1.6 million employees.

Eyes on the prize. D2C eyeglass purveyor, Warby Parker, who took a beating in fourth quarter with sales off by about $5 million from expected numbers, is now saying that brick and mortar is its biggest growth opportunity. The plan is to open 40 stores this year to add to its existing 161 locations. 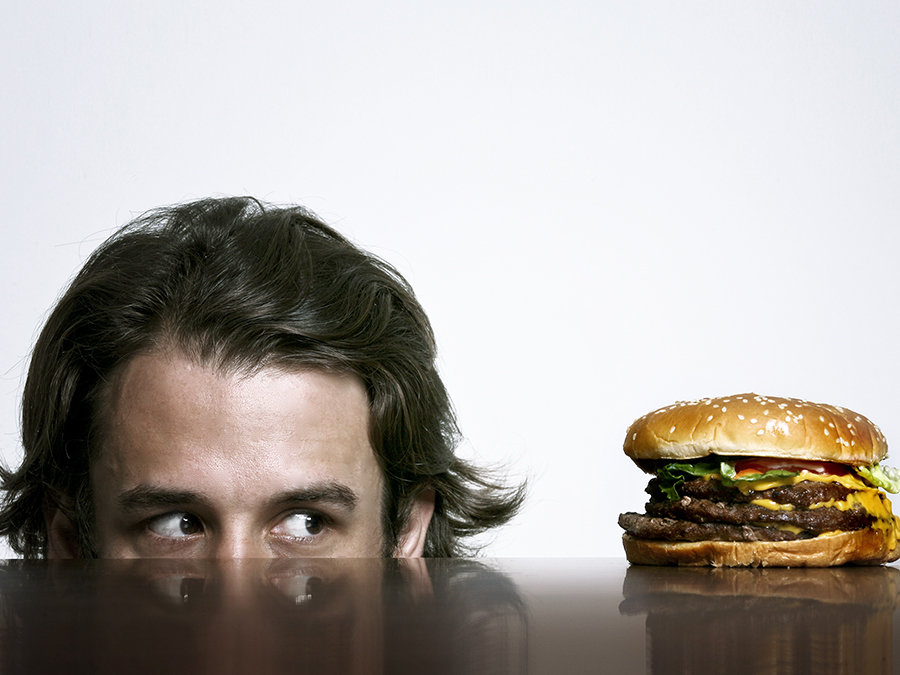 The most important meal. Wendy’s has their eye on the number two spot in national fast food breakfast sales. The QSR is expecting their morning meal sales to climb 10-20% this year, which may knock off current silver medal egg slinger, Burger King.

Ronald taking a beating. To launch a spicy fish sandwich, Arby’s has tapped rapper Pusha T to take shots at McDonald’s and the Filet-O-Fish. This comes just a month after Jack in the Box trolled McDonald’s over their ubiquitous out-of-service ice cream machines.

Hot dogs not so hot. Multiple restaurants have taken a run at monetizing the backyard grill staple, but success with hot dogs is no simple recipe. This makes the story of how Costco turned a lowly wiener into the big dog of retail signature items even more legendary. 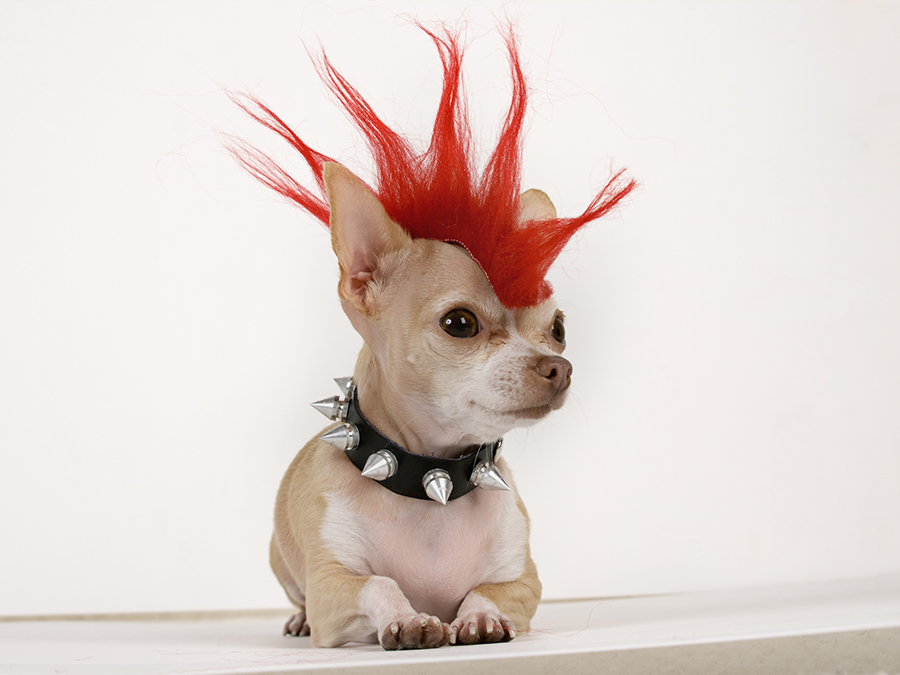 What’s your password? Account sharing is an ongoing issue for subscription-based streaming services, causing loss of revenue. Netflix announced that they will be testing new features such as “Add an Extra Member” in Chile, Costa Rica, and Peru. This feature will add an additional charge to those who are sharing passwords outside of the household.

The Uberization of cinema. Over the past two years, movie theaters have experienced a number of ups and downs. Consumers may be next in line, except with the ticket prices. AMC, Cinemark Theaters, and Regal Cinemas are experimenting with surge pricing. Prices vary depending on the overall demand for that specific movie and time.

A warm embrace of absurdity. The latest series of advertisements from Ibotta, a cash back rewards app, breaks the fourth wall and some unspoken narrative rules by letting the characters openly acknowledge the ads’ goals and methods. Ibotta CCO Craig Allen says, “The idea that you’d leave free money behind when it’s offered to you is absurd… So, we doubled down on both the ridiculousness and reality of what we were saying.”