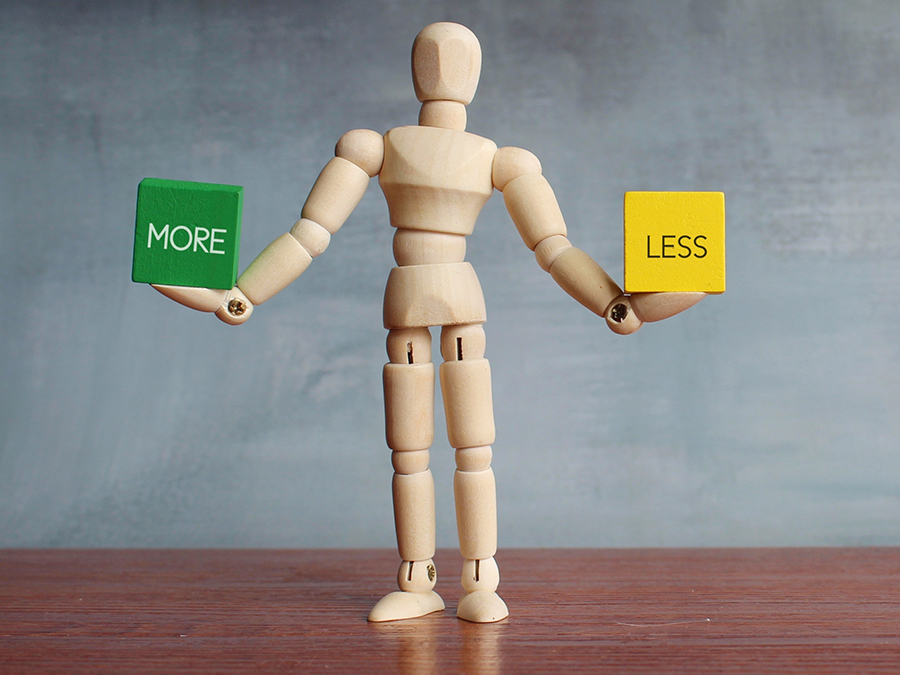 Less is more? Google announced its latest improvement to their demand-side platform, Display and Video 360 (DV360) – better controlled frequency capping. With this enhancement, advertisers will be able to control how many times a customer sees their ads across all devices and platforms. The goal is to reduce frustration among the audience while making budgets more efficient.

Less is less. Shoppers in the U.S. saw more out-of-stock messages this past holiday season than in previous years, according to a report from Adobe. The index rose to a 4.0, from the prior year’s 3.7, during the 2021 season, when U.S. ecommerce consumers received more than 6 billion out-of-stock messages. 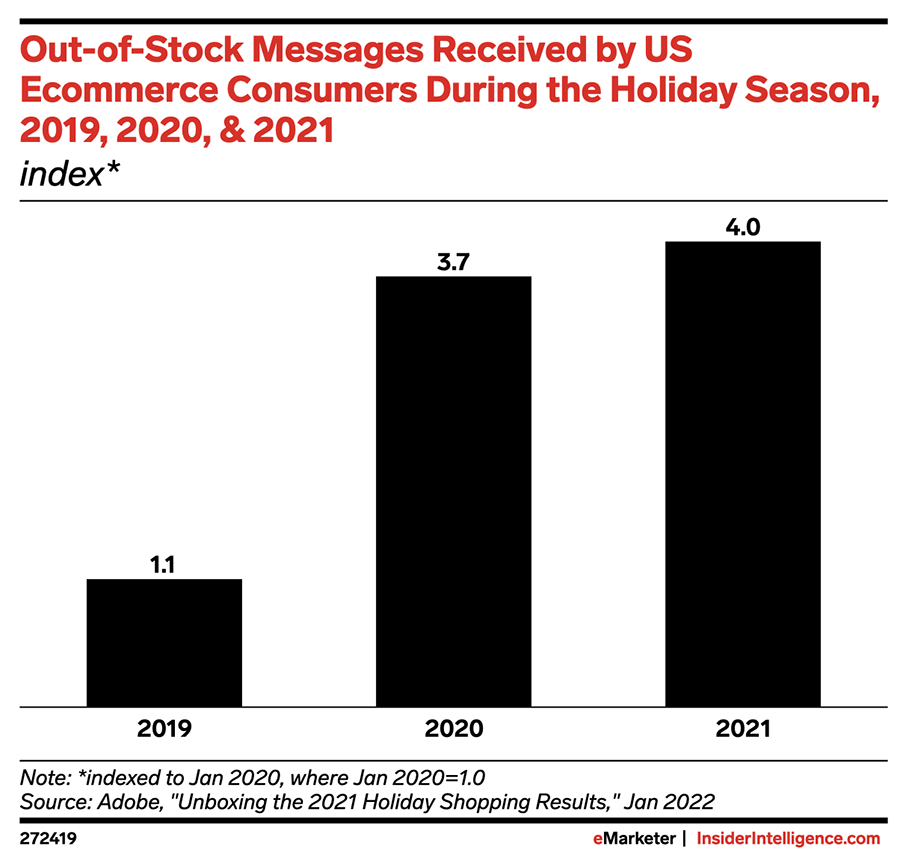 Less and more. Consolidating all of their private label products under the Kirkland Signature brand has been a winning strategy for Costco. Measured by sales, Kirkland is now the biggest consumer packaged goods brand in the U.S., larger than Hershey, Campbell Soup and Kellogg. 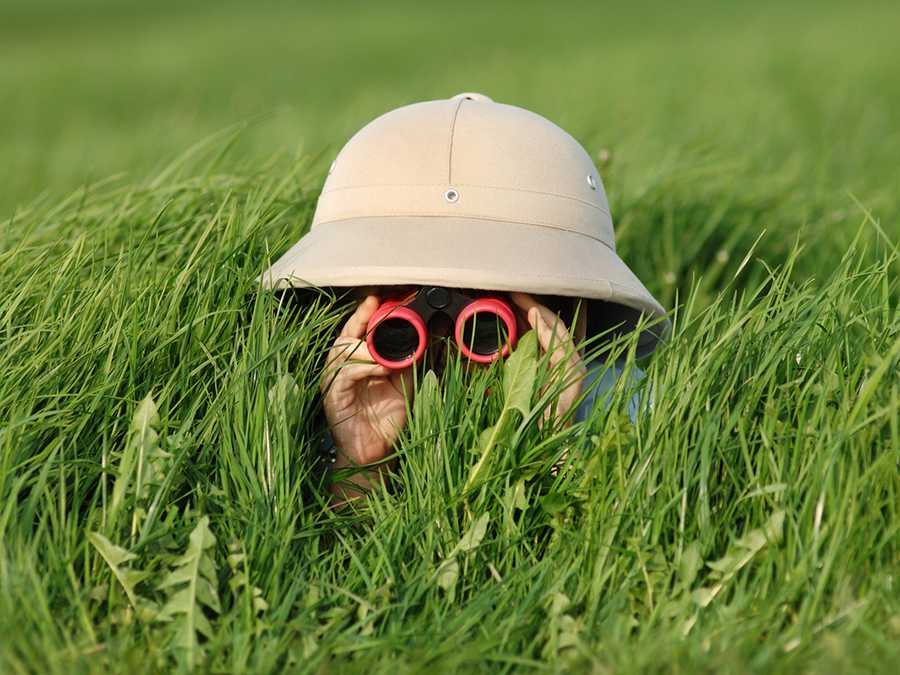 Nobody said there’d be math. Drinking beer isn’t typically an arithmetic-heavy activity, but Miller is keeping the problem pretty easy in its shot across Bud Light’s bow. The company’s advertising for it’s new Miller64 beverage sets up a comparison between its 54 calories and its rival’s 80 calories.

Calling all ad lovers. Super Bowl ad-lovers can now frequent Youtube to reach Adblitz – the digital destination to watch favorite advertisements. Simultaneously, this creates an opportunity for brands to engage the audience that watch the big game solely for the commercials. Highlight reels, playlists, teasers, and behind-the-scenes content have all been released in the weeks leading up to the event.

What’s in a name … and the product? In a brand extension of their signature meatballs, Ikea U.S. has announced the availability for purchase of “a shapeable meat substitute that can be used to make burgers, ‘meatballs,’ ‘meat’ sauces and more.” They’ve named it with the arguably unappetizing sobriquet, “Världsklok.”

Love Is in the Air 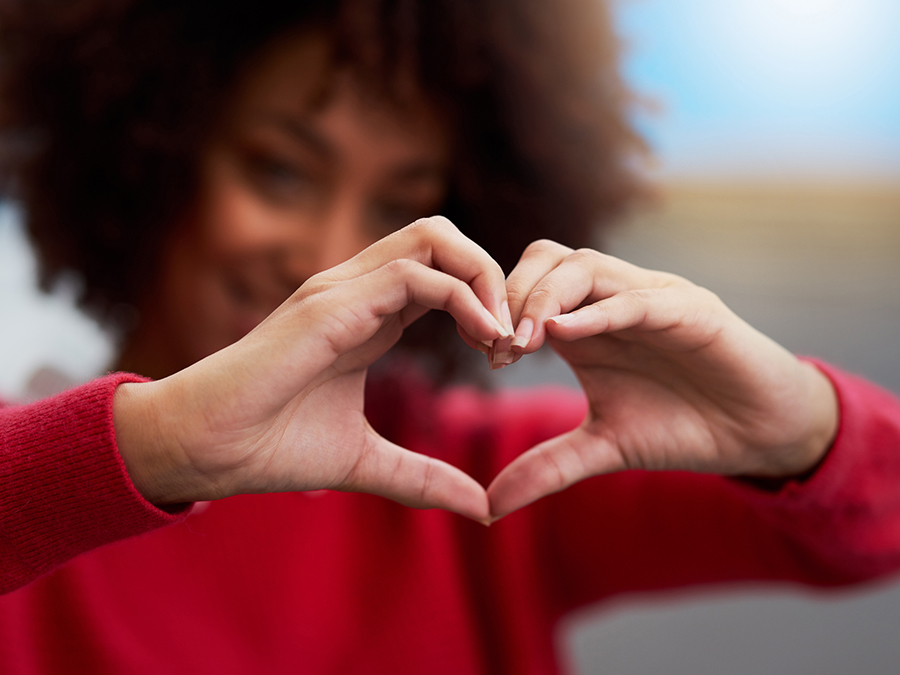 A billion buys a lot of chocolate. According to the National Retail Foundation, spending on Valentine’s Day is expected to hit $23.9 billion this year, up from $21.8 billion last year and the second highest year on record. Shoppers will spend an average of $175.41 per person on gifts, up 6.5% from last year. 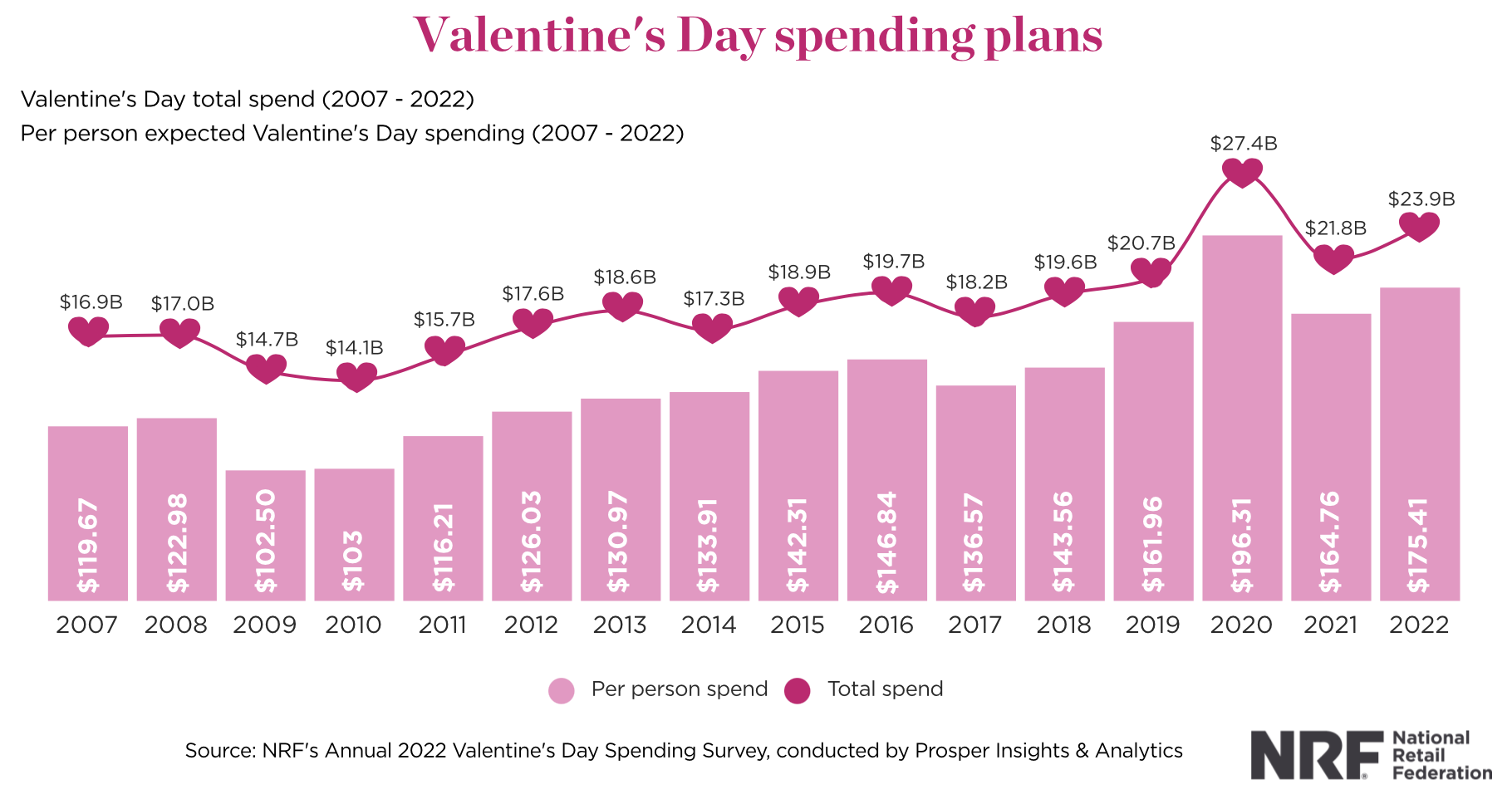 If donuts are more your thing. Donut maven Krispy Kreme is rolling out limited edition donuts for the day celebrating love. If your message for the day is, hey, I don’t think your hips look too big then the brand’s specially-packaged treats might be a great option.

Unrequited love? Multiple suitors have courted Kohl’s with buyout offers in recent weeks, but the popular retailer says the offers are too low. In a move to counter unwanted advances with a shareholder rights plan that will act as a “poison pill” against hostile takeover bids.