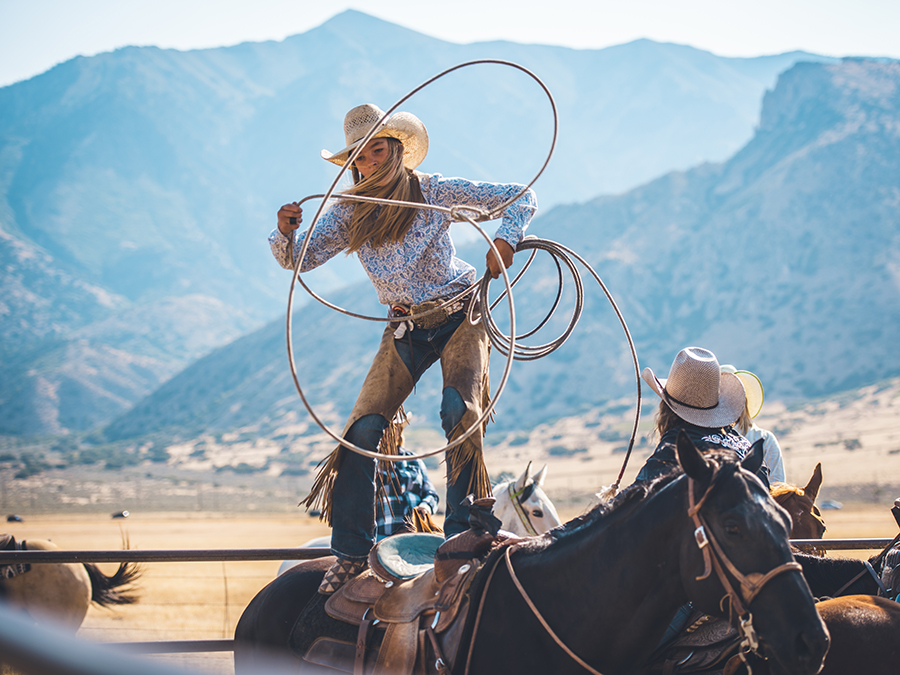 What were marketers interested in in 2021?  Here are the most clicked-on stories from the past year of the Audience Intel Report.

Did advertisers get more for their money?  Nielsen may have been undercounting viewers during the pandemic, according to an audit by the Media Rating Council (MRC). Numbers from the agency’s spot audit of February 2021 showed Nielsen’s figures adults 18-49 was understated by 2-6%. This could mean that advertisers have been getting more audience for their ad budget and TV platforms have been losing out on deserved revenue.

Deterrents of D2C.  What stops shoppers from buying direct from brands online? According to eMarketer, more than a third say it’s the inability to see a product in real life. About 36% say it’s delivery time and costs. Inconvenience of returns and data security concerns also make the list. 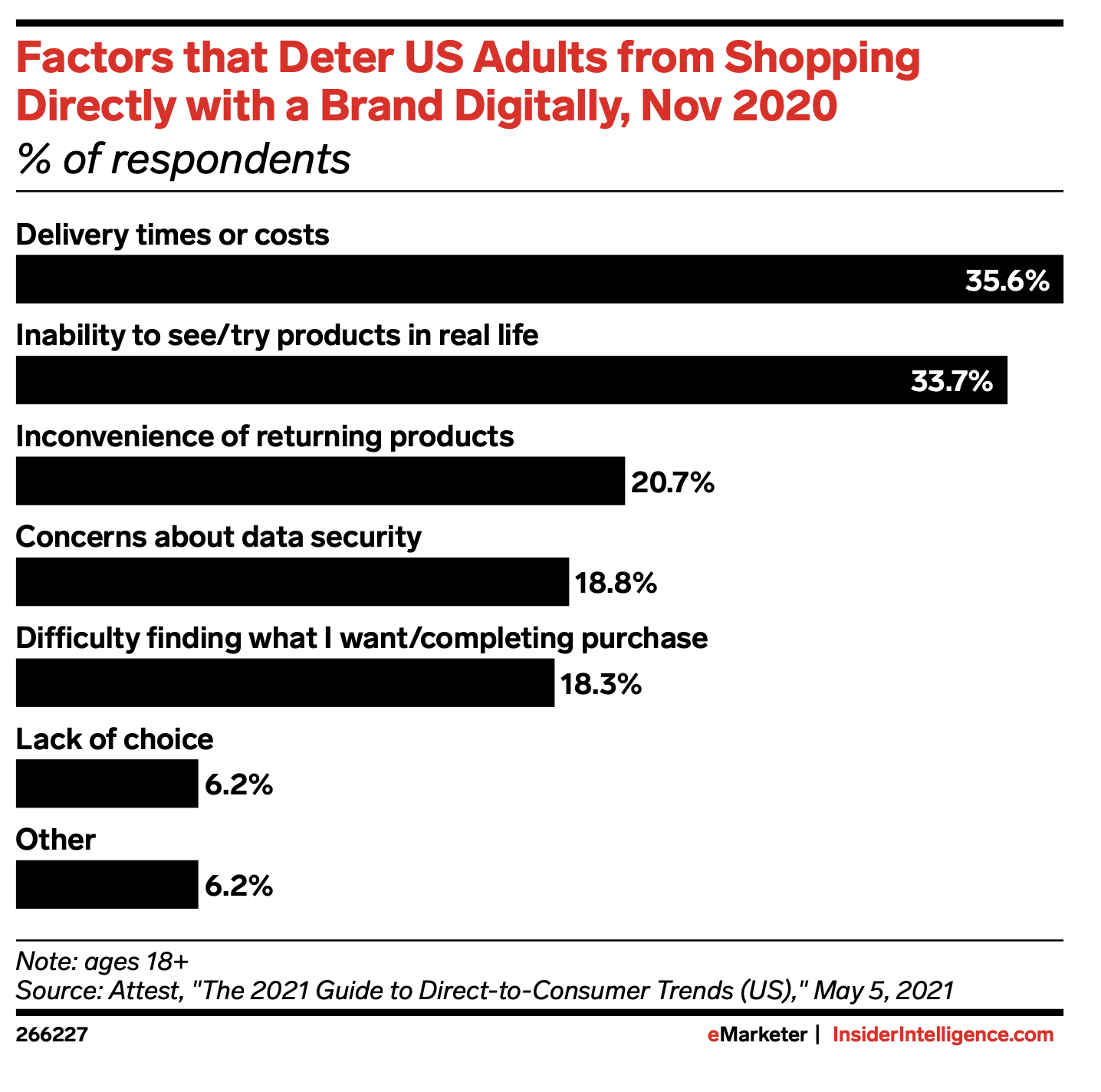 Growth slowing for grocery? Grocery retailer, Sprouts Farmers Market, posted record sales in 2020, prompting an aggressive plan for 2021. For now, the plan is still a go, but the new record is in no danger as Q2 sales are down 7% year over year. A consumer return to restaurants and travel might be the reason for the lower numbers according to the retailer.

HBO Max maxes out in Q1. First-quarter data from Kantar research shows the premium streaming service from HBO leading the pack in sign-ups as 2021 began. More than 7% of US households subscribed to a new SVOD in Q1 2021, bringing their estimated number of SVOD subscriptions to 241 million. A separate report from Ampere Analysis estimated 340 million OTT contracts which would indicate more streaming video subscriptions than U.S. population. 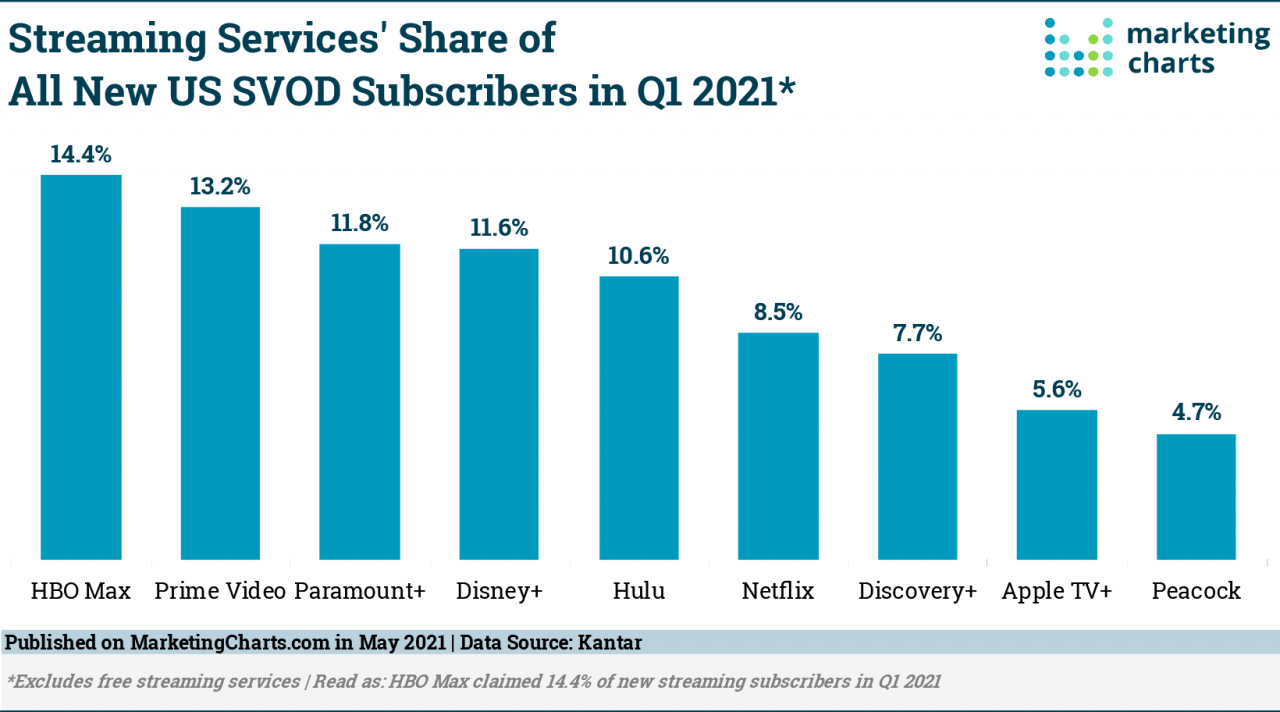 Keep looking. Contract closings of previously owned U.S. homes decreased 0.9% from the prior month to an annualized 5.8 million, according to data from the National Association of Realtors. That’s the fourth straight month of decrease as home prices and lean inventories weigh on home buying.

Intel inside. Intel Capital, the investment arm of the chip and tech company, has led an $18 million investment in Iris.TV Inc. Iris.TV is a data firm working to provide cookieless alternatives to consumer targeting using contextual data of digital video.

Drive it longer. The average age of autos on the road in the U.S. has risen to 12.1 years this year, increasing by nearly 2 months during 2020 according to new research from IHS Markit. That’s up from just over 10.5 years old in 2010.

Ads on the mountain? Paramount Plus rolled out a new ad-supported tier that removes access to live CBS programming and costs about half of the premium tier. The no-ads option still costs $10 a month or $100 annually to stream everything available on the service without ads (except those that show up in regular live CBS programming).

Less data, more privacy. An upcoming update from Apple is expected to disrupt advertising in the mobile space. The release of the 14.5 OS updates will give consumers the ability to deny tracking permission to apps, potentially hamstringing the ad-serving structure on popular platforms like Facebook, Google and others.