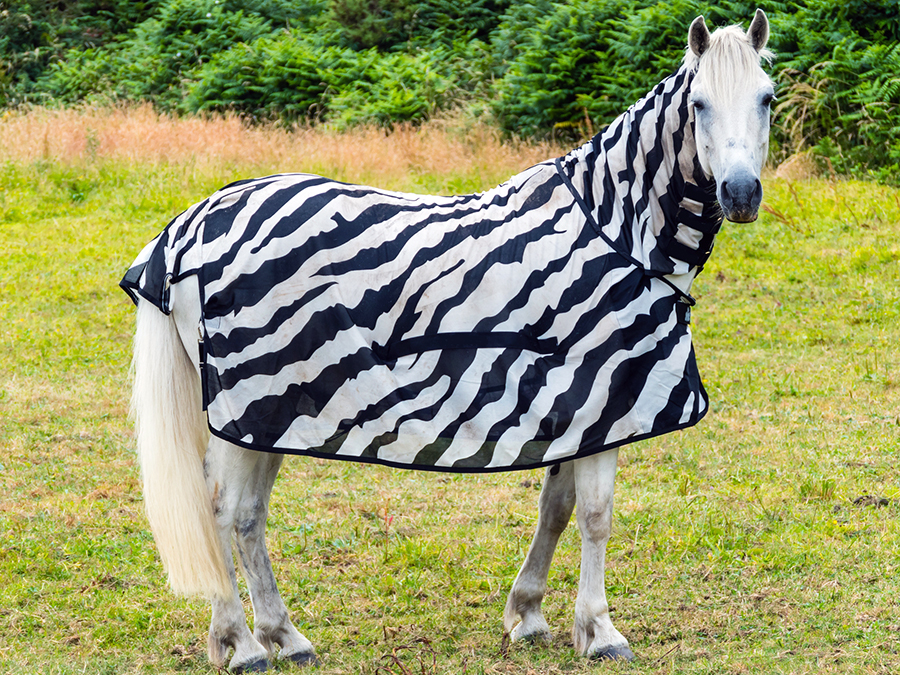 Well adjusted? Shoppers will add back-cracking to their shopping lists if Walmart has its way. The retailer is piloting in-store chiropractic clinics in ten locations.

A soupy swim. Who doesn’t love soup in the summer? Apparently enough folks that Panera is suiting up to boost awareness of the traditionally cold-weather dish in the hotter months. The quick casual eatery is launching a swimwear line in support of the effort.

Ketchup getting up in the grill of hot dogs and buns. It’s a classic scene in Steve Martin’s remake of Father of the Bride. Martin’s character has a wedding-expense-fueled breakdown over the disparity between dog and bun packaging. Now, Heinz Ketchup has launched a campaign to bring hot dog and bun companies together, numerically speaking, and match up the number of each item in standard packaging. 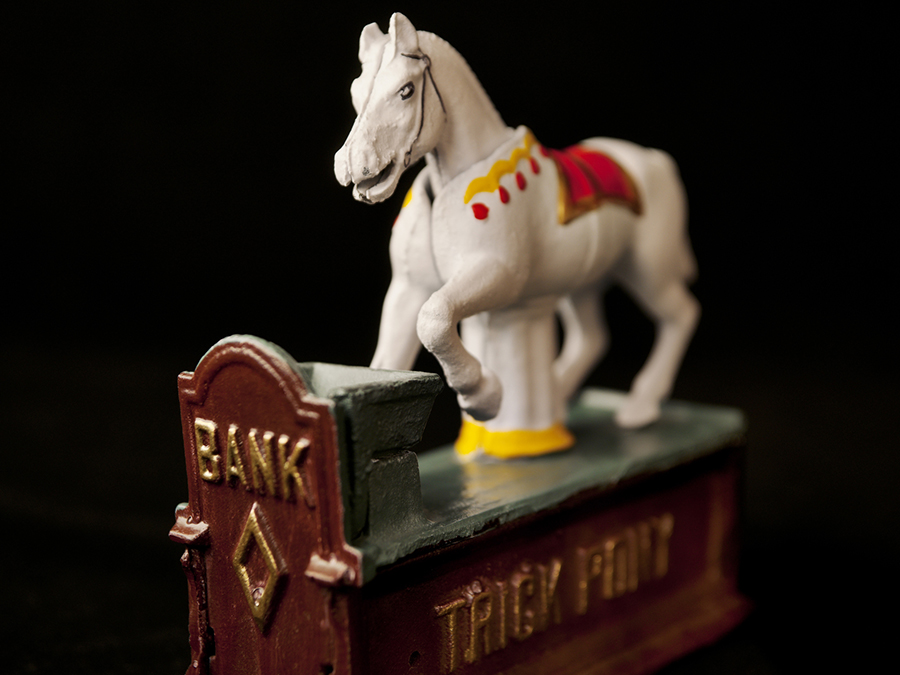 USAToday for pay. USAToday was one of the last of the major newspapers to offer all-free digital content. No more. Gannett’s flagship national news organization has begun fencing premium articles behind a $4.99 per month paywall. For example, don’t expect to read their review of Scarlett Johansson’s new Black Widow movie without subscribing.

That was fast. On the heels of a previous price increase in March, Disney is bumping the rate on its ESPN+ streaming service for the second time this year. Come August 13th, ESPN+ will cost $6.99 per month.

Open schools, open wallet? Back-to-school spending is expected to hit its highest level in recent years according to a new report from Deloitte. The organization is predicting K-12 shoppers will spend $32.5 billion, and college shoppers $26.7 billion this year. 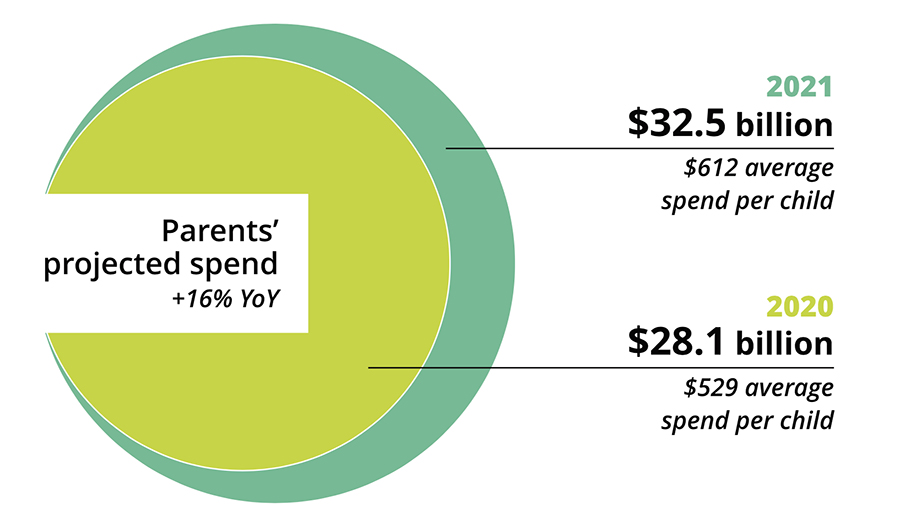 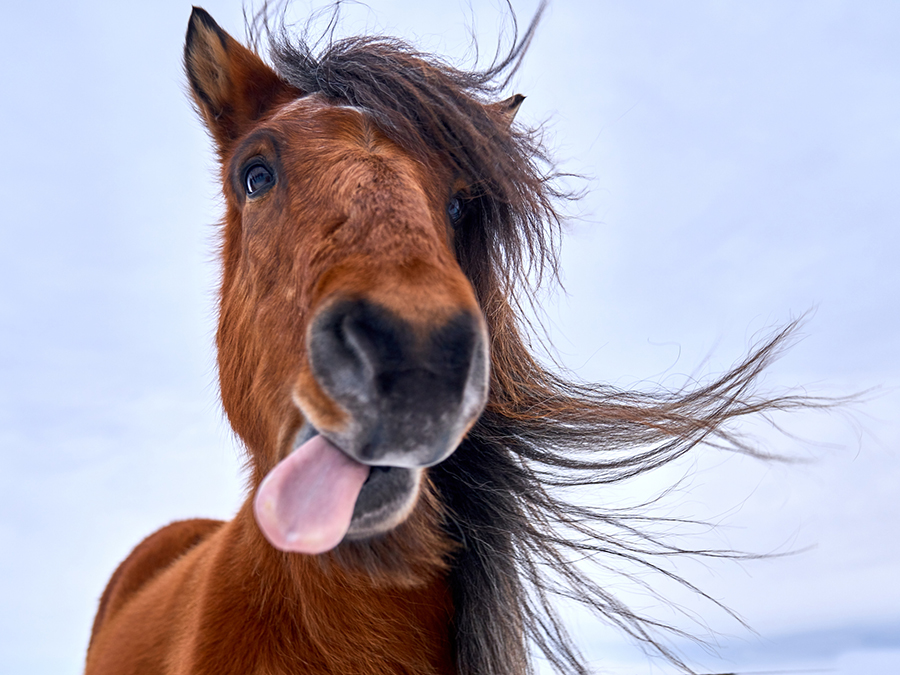 We know how this ends. To celebrate its 94th anniversary (because, why not?), convenience retailer 7-Eleven is launching a promotion to send a Slurpee® beverage into space. App users can “vote” for which flavor makes the trip. Is Kurt Russell on speed dial to deal with the inevitable result of exposing a Slurpee® to cosmic rays?

For those who majored in “Tacos.” Actually, a degree is not required to apply for McCormick’s new Director of Taco Relations position. The gig pays $100,000 for the lucky candidate who can convince the company they’ll be the best taco consultant and ambassador. Here’s the official “job description.”