The Big Picture So Far This Year 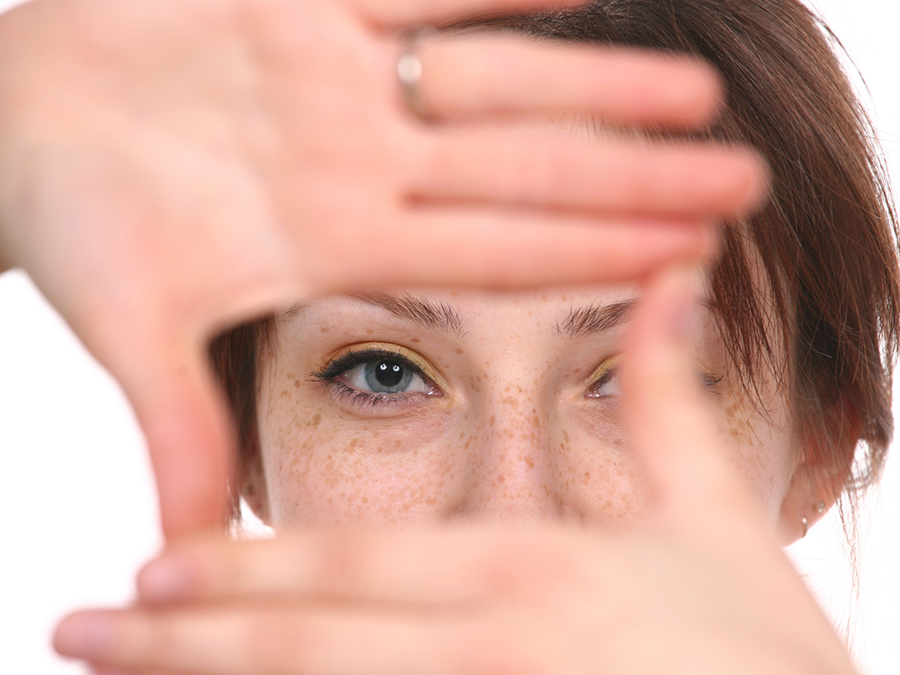 Drive it longer. The average age of autos on the road in the U.S. has risen to 12.1 years this year, increasing by nearly 2 months during 2020 according to new research from IHS Markit. That’s up from just over 10.5 years old in 2010.

Keep looking. Contract closings of previously owned U.S. homes decreased 0.9% from the prior month to an annualized 5.8 million, according to data from the National Association of Realtors. That’s the fourth straight month of decrease as home prices and lean inventories weigh on home buying.

Paying a lot for a little less. Consumer debt increased by $85 billion during the first quarter of 2021, bringing that total to $14.64 trillion. The number seems driven by more spending on mortgages and auto loans as mortgage debt rose by about $117 billion and auto loans were up by $8 billion.

Doing stuff versus buying stuff? Retail-sales were down 1.3% in May from April. The drop was more than economists expected, with notable decreases for big-ticket items like cars and trucks, furniture and home-improvement supplies, computers and appliances. Some observers attribute the numbers to consumers shifting from spending on buying stuff to doing stuff. 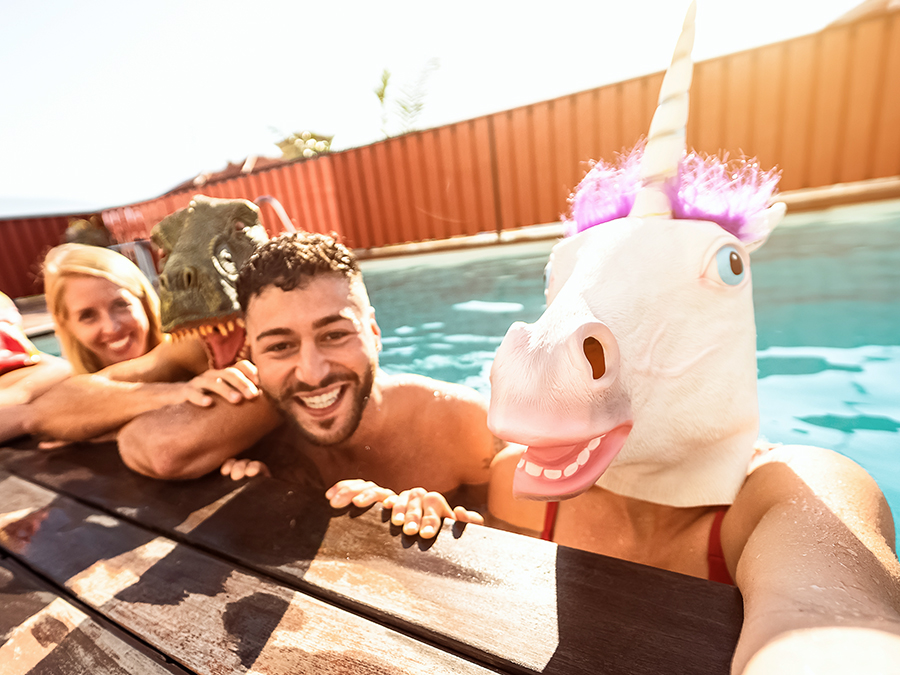 Does this brand make my thighs look big? In response to a surge in prices for chicken wings, QSR chain Wingstop has launched a virtual brand called “Thighstop” in a bid to get customers to order crispy chicken thighs instead of the traditional wings. Why have chicken prices surged? One of the reasons, no joke:  Impotent roosters.

When you care enough to drink the very best. With sales of alcoholic seltzers up 80% over last year, the category is tremendously hot this summer. How hot you ask? Consider that even The Hallmark Channel is entering the now roughly $4.5 billion market category with a fizzy brand extension.

Getting a move on. Many in the hotel industry expect this summer to be perhaps the best summer travel season in the U.S. within living memory with occupancy rates expected to be 50 percent above 2019. 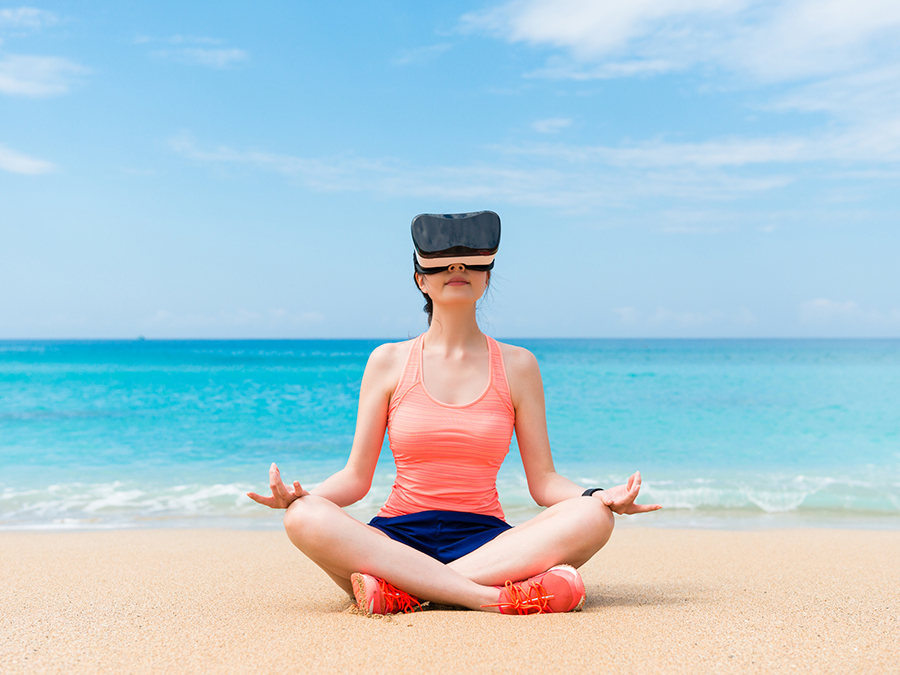 Not ready player one. Facebook’s first effort to bring advertising to its Oculus VR platform has stumbled before it even got out of the gate. User pushback around the plan to allow ads in the VR shooter, Blaston, has driven its developer to pull the program. They do say they are considering moving the test to a different, free-to-play, app on the platform.

The (virtual) world is your classroom. The Gillette College Mine Safety and Health Administration is letting city workers “experience” the environment around towering mine equipment while safely ensconced in a hazard-free classroom. The blind spot training program is the first of what the school hopes become many training and teaching programs that can use the college’s new VR classroom.