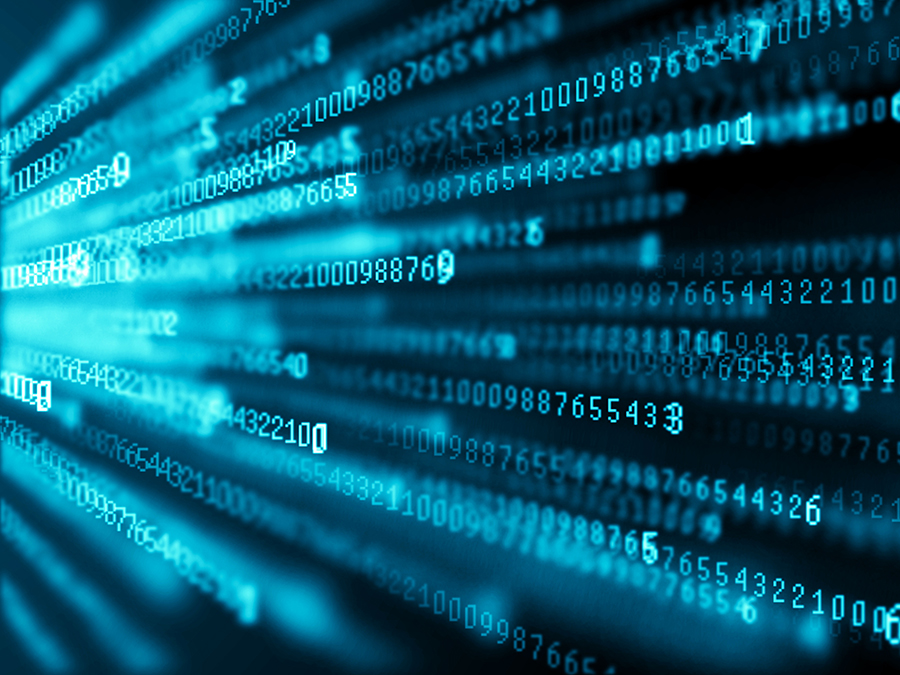 Less data, more privacy. An upcoming update from Apple is expected to disrupt advertising in the mobile space. The release of the 14.5 OS updates will give consumers the ability to deny tracking permission to apps, potentially hamstringing the ad-serving structure on popular platforms like Facebook, Google and others. 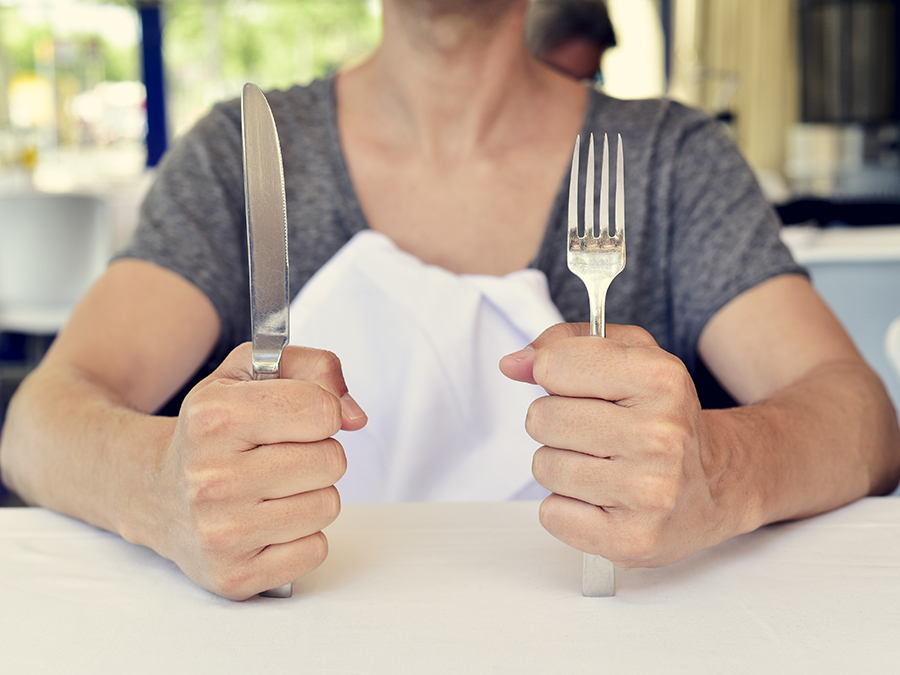 The bell rings for veggies. Beginning today, Taco Bell is testing a new plant-based taco, called the Cravetarian Taco, at a single location in Tustin, California. Available “while supplies last,” the veggie taco is notable for eschewing the use of the branded meat substitutes despite the chain’s parent, Yum Brands, currently having an agreement with Beyond Meat.

A salty way to compete? Grubhub, the popular food delivery service, recently settled a class-action lawsuitinitiated by a Colorado eatery. The suit alleged that online searches for individual restaurants turned up Grubhub results that, when clicked through, suggested those restaurants were closed when they simply weren’t Grubhub partners but were otherwise open for business. 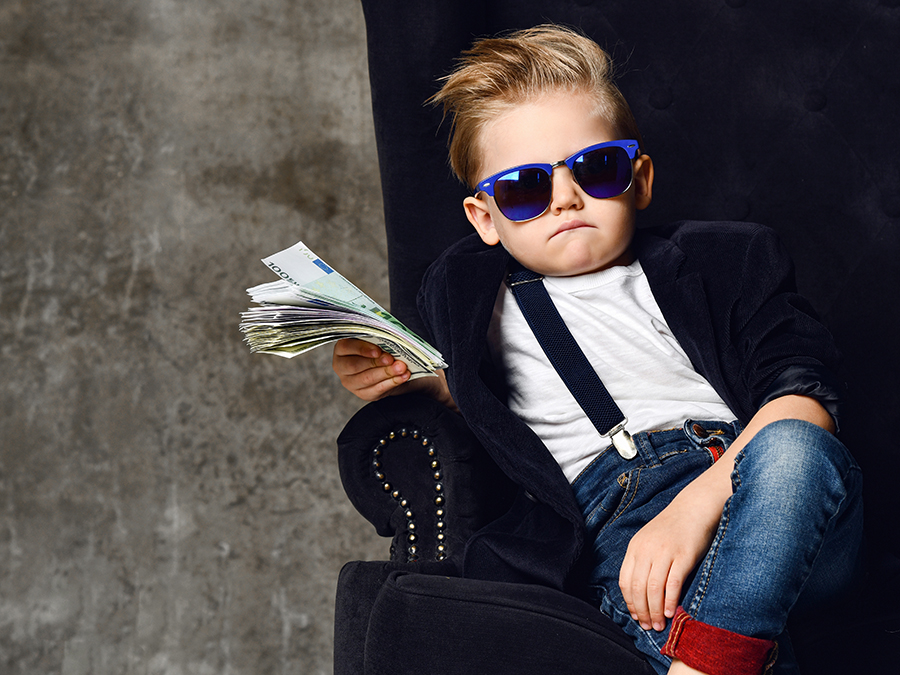 Podcasting forecasting. Advertising investment on the increasingly ubiquitous on-demand audio platform is projected to top $1 billion this year according to eMarketer. If the trends continue as expected, in 2025, that number will be closing in on $3 billion. 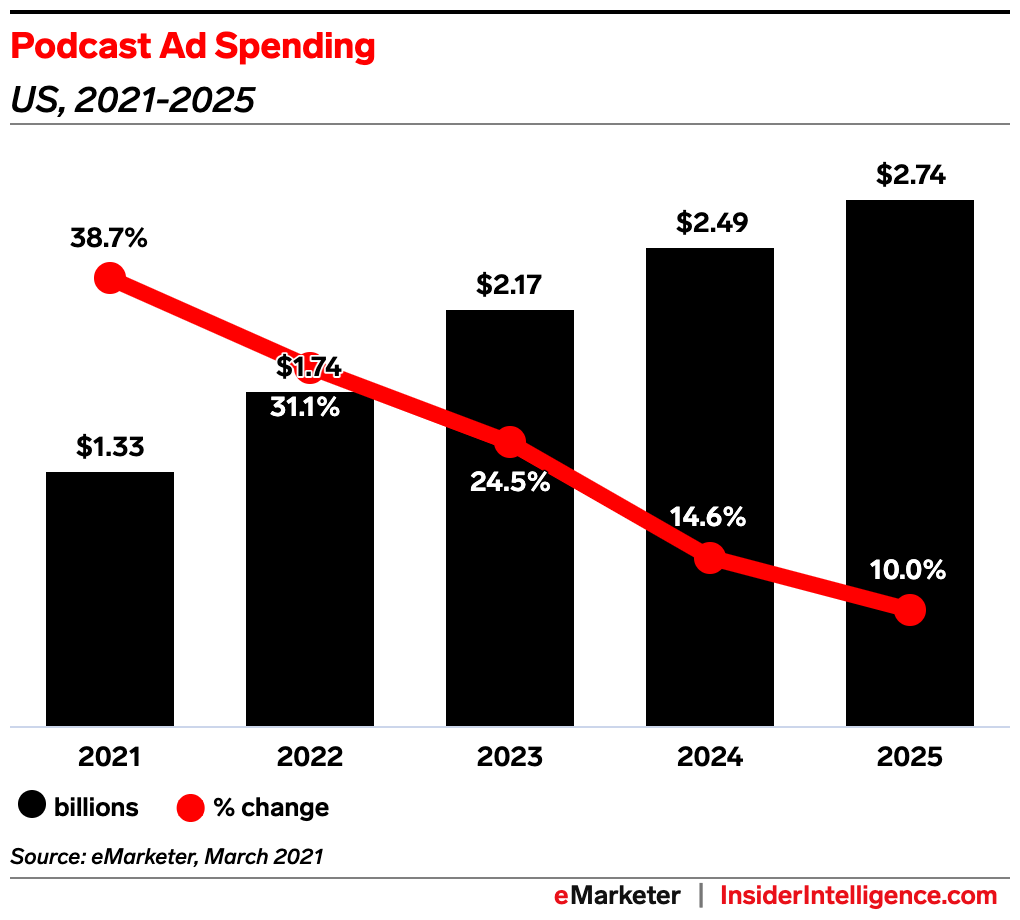 Buying more, buying longer-term. A new survey by the Interactive Advertising Bureau reports that nine out of ten buyers have confidence that their projected 2021 media budgets will be realized. The result is a willingness to make longer-term ad buys and greater investment in broad market media. 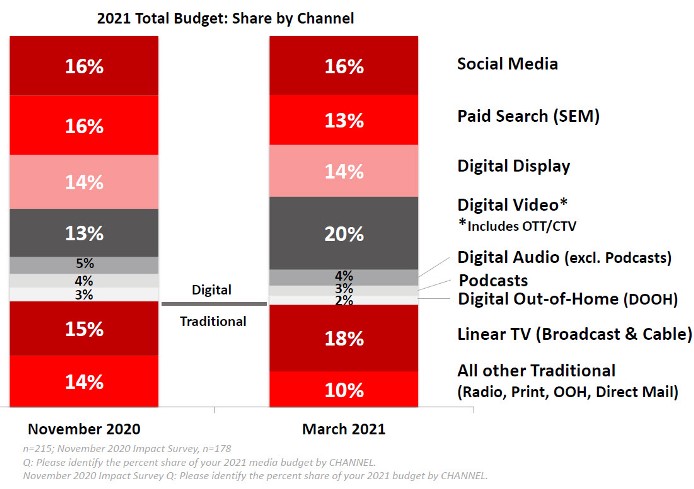