What’s On Their Minds? 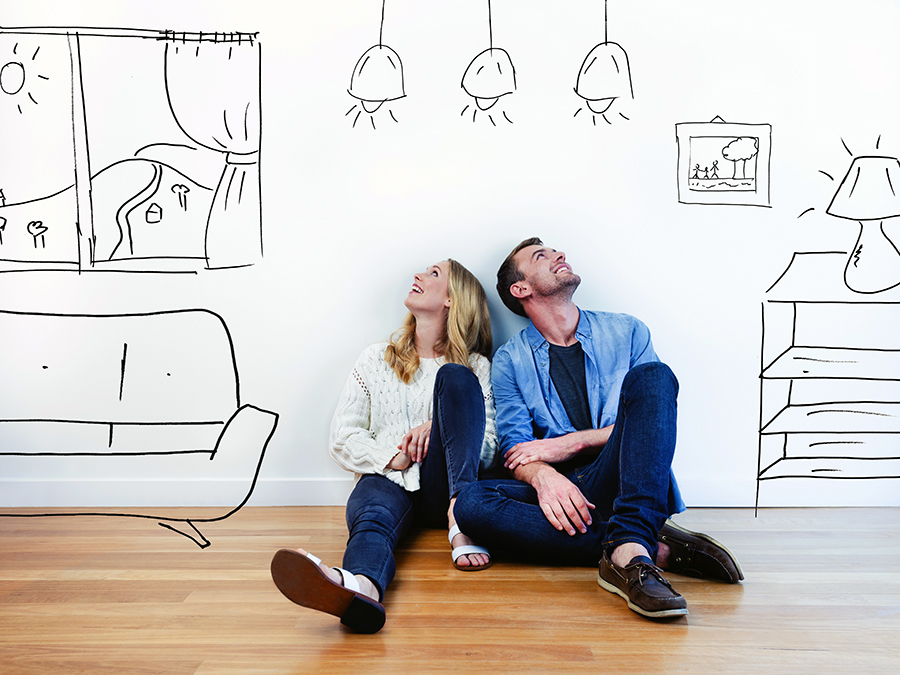 Time management. One of America’s top automakers also does a pretty extensive annual consumer research study. Here’s one interesting nugget from this year’s Further with Ford trends report. About three quarters of Gen Z and Millennial adults feel like they spend too much time on the internet. 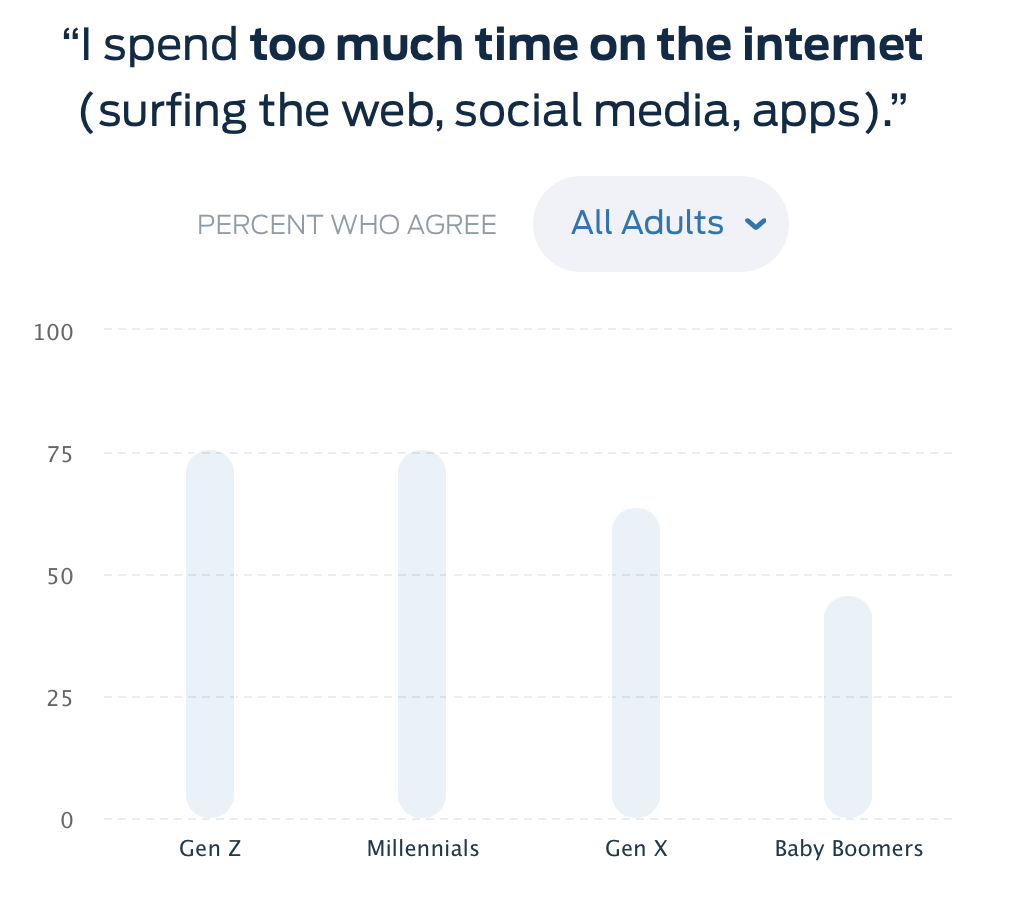 Travel … if advertisers have anything to say about it. Travel was arguably the last thing on consumers’ minds last year. But travel advertising is coming on strong in 2021. Ad spend forecasts from Dentsu Aegis Network anticipate worldwide travel and transport ad sales to grow by nearly 30% this year. 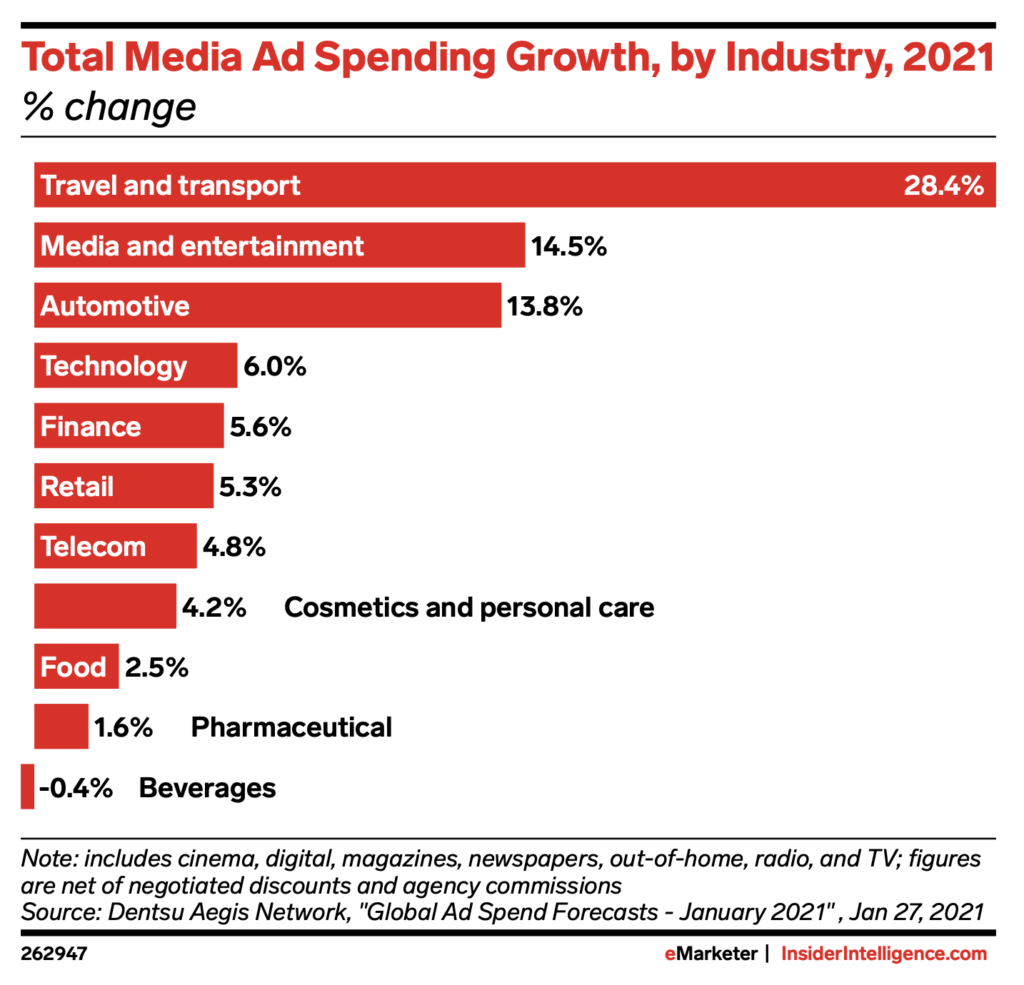 Crafts. On the eve of going public, retail craft store Joann reports its revenue during the first three quarters of 2020 was $1.921 billion, up 24.3% compared to the same period the prior year.

Where the heart is. Spending on categories that make their life at home more comfortable continued to be a priority in the first six weeks of 2021 according to the NPD Group. So far, every week in 2021 has posted growth in terms of discretionary retail spending in the general merchandise categories NPD tracks.

Show me that again. A new report from eMarketer says user-generated content, such as photos uploaded by customers, can play a significant role in purchase decisions. The survey results revealed that 62% of consumers say they’re more likely to buy a product if they can see customer photos and videos first.

Together (partially) again. Germany-based, estranged retailers Aldi Nord (North) and Aldi Süd (South) have agreed to cooperate on an e-commerce platform.  The initiative is in response to increased online pressure from grocery competitors. It will be interesting to see how the new platform, Aldi Liefert (Delivers), addresses the challenges typically experienced by hard discount retailers attempting e-commerce.

Everything old is new again. In an unintentional homage to yesteryear’s Service Merchandise, Best Buy is expanding a test of a new store format that reduces the space for customers to browse by nearly half to focus more on space for fulfilling online orders.