Retail sales rose strongly in September. The U.S. Commerce Department reported a 1.9% jump last month. It was the latest in a string of several months of growth, following a .6% increase in August.

Growth across categories. Three-quarters of retail categories saw both month-over-month and year-over-year increases according to the National Retail Federation. Clothing led the gains while electronics and appliance stores were the only major segment to post a decline.

Home gizmos geared for growth. NPD’s Future of Home report reveals a prediction of 16% growth in small appliance sales, and 13% growth in non-electric housewares for the 2020 holiday season.

Tools of the Trade Google Analytics gets upgrade. The ubiquitous tool for site traffic analysis has been powered up with four key features that include identifying trends using machine learning, tighter integration with Google Ads, measurement focused on individual visitors and tools for more granular measurement. But is it a Christmas movie? DieHard batteries are returning to TV advertising with a bang after a 10-year absence. Their new ad features Bruce Willis reprising his iconic character John McClane who is once again in the wrong place at the wrong time.  See the full two-minute version here.

What’s your favorite color? If you said Aegean Teal, you’re sympatico with the color mavens at paint manufacturer Benjamin Moore. The sea-inspired blue led the company’s list of popular hues in its predictions for Color Trends 2021. Not content to let their competitor own the color-trend limelight, Behr also released a 2021 palette and so did Sherwin Williams. Can’t we all just get along?

Movies for cats. Temptations brand cat treats has released what it bills as the first-ever horror movie for cats. The online video also features specific sound frequencies that it says will “capture cats’ attention.” This is an idea that’s been waiting to come to fruition since Bill Murray’s 1988 movie Scrooged.

Fashion to sneeze at. Aiming to establish itself as a “holistic health and wellness brand,” the company behind cold-remedy, Mucinex, is launching Sickwear. The six gender-neutral clothing items include a kimono with separate pockets for clean and dirty tissues and a jumpsuit with a zipper at the waist so it doesn’t have to be fully removed when visiting the restroom.

Hot donuts now. Recently rebranded Dunkin’ has introduced a new Spicy Ghost Pepper Donut for Halloween topped with cayenne and ghost pepper. Whether you have to disclose its presence in the box in the breakroom is a question for the lawyers. 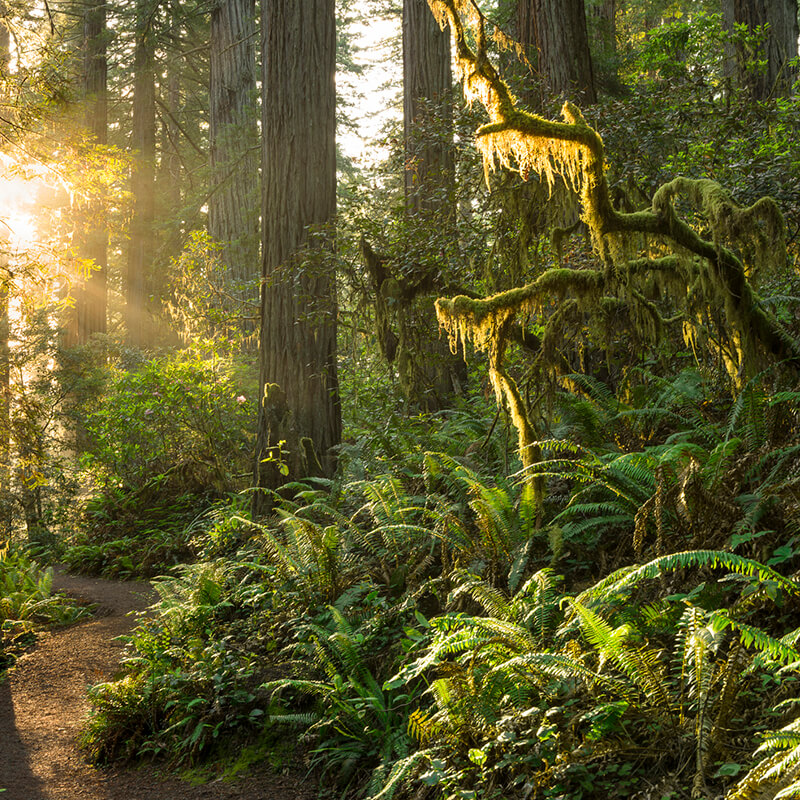