We all grew up with outdoor advertising. Some of us even learned to read, sounding out headlines from the backseat of mom’s car. It even looks like the ancient Egyptian pharaohs put billboards to use along desert roads.

But even with this long history, we still see a lot of billboards that are a waste of valuable marketing dollars!

Used correctly, out-of-home advertising (a fancy word for billboards, transit ads and other “monument” type advertising like stadium naming) can be a powerful tool for your company.

But the billboard is deceptively simple. Too many marketers get fooled by thinking “How hard can it be to just do a big sign?”

But keeping things simple can be difficult.

Mark Twain famously said, “If you want me to give you a two-hour presentation, I am ready today. If you want only a five-minute speech, it will take me two weeks to prepare.”

“Simple” billboards can benefit from the same painstaking attention.

Here are a few billboard basics that will help keep you from wasting your investment in out-of-home advertising.

The first thing to remember is Keep It Simple Sherlock. Ok, maybe Sherlock isn’t always the last word in that phrase, but you get the meaning. The important point is that your audience could be driving by your board at highway speeds. They don’t have time to read a long headline, figure out what a picture is or decipher an overly clever joke.

We typically use the following guidelines with respect to the content on billboards:

High-contrast colors are easy to distinguish from a distance and that’s just where your customers will be viewing your board from. Studies have shown color has a big impact on the effectiveness of billboards. Don’t let your great message get lost in a muddy mess of similar colors. This is especially important on electronic boards where bold colors show up much better. Also, when designing for electronic boards, it’s advisable to avoid large areas of white since “white” light is actually a mix of all colors and can appear muddy on the board’s screen.

Like color, your choice of font can make a big difference on a billboard. Avoid fonts with thin lines or ornate embellishments. Remember that people will be reading your board from a distance and, likely, while they’re moving. Keep your type bold with good spacing and avoid using all caps.

If you follow these guidelines, you’ll be on the way to creating an effective billboard. The next step will be to make sure an audience sees it.

Choosing the right billboard location is just as important as the design.

The first thing that you’ll want to know is how many people will be seeing your billboard. Billboard owners measure this in a number of ways for their advertisers. The most basic is Traffic Count. This is simply the total volume of traffic that passes a billboard location within a specific timeframe.

Some outdoor companies can also provide demographic data for their billboards. This data is compiled from public travel surveys. Recently, some companies have also been employing a measurement called the OOH Unit. This measurement incorporates the other data and adds calculation for the billboard’s format, distance from road, angle and position.

The position of a billboard can have a big impact on its readability. A “right read” board means that it’s on the drivers’ side of the street, while a “cross read” location means that a driver sees the board across oncoming traffic.

Geography, buildings and foliage can also factor into a billboard’s value. Some boards might be obscured right up until the last moment by these features. The distance from which an approaching motorist can see a billboard is called the “contact zone.” Generally, the greater the contact zone, the better the board.

Combining great visibility with a clear, simple message is the ultimate recipe for outdoor advertising success. And, like most things, it can take a lot of expertise to deliver on that recipe. 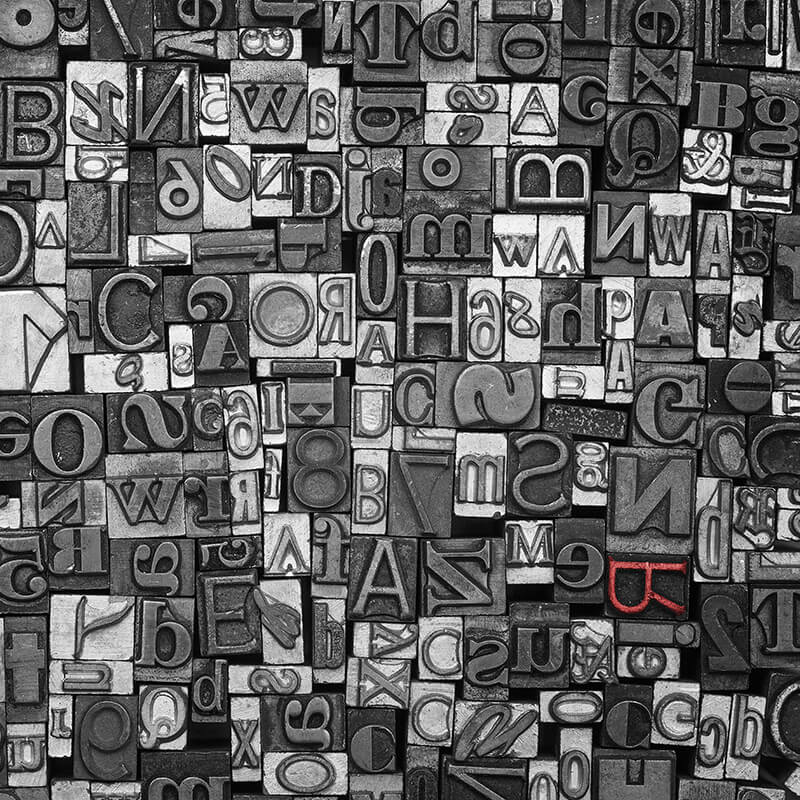 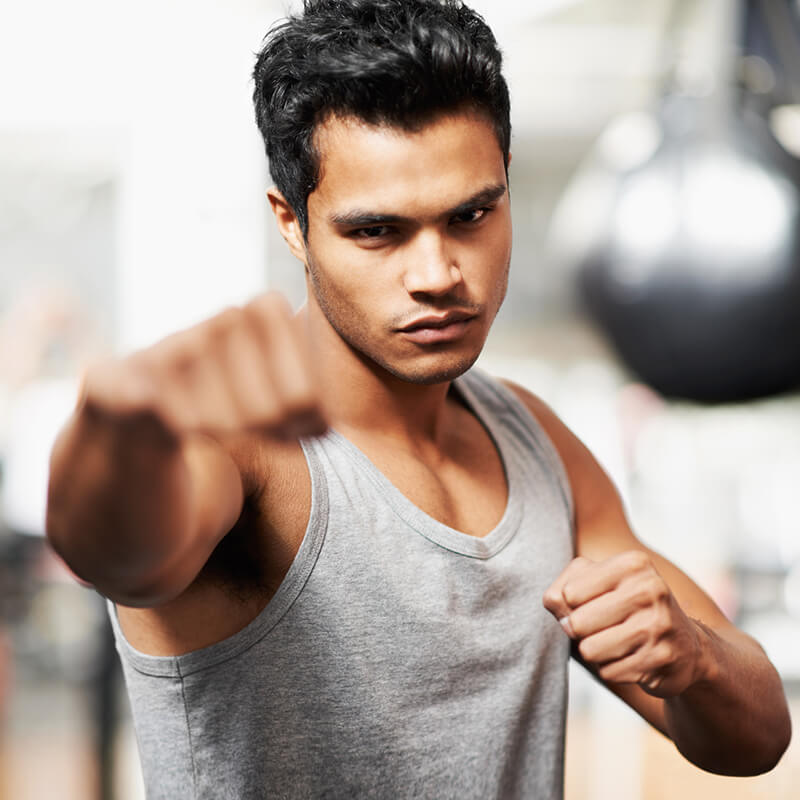 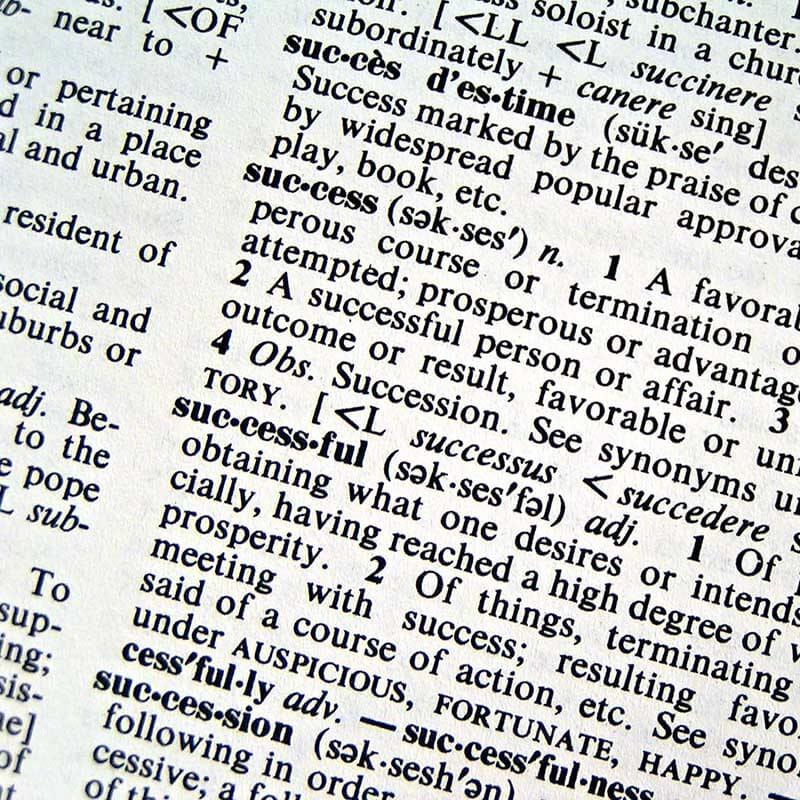 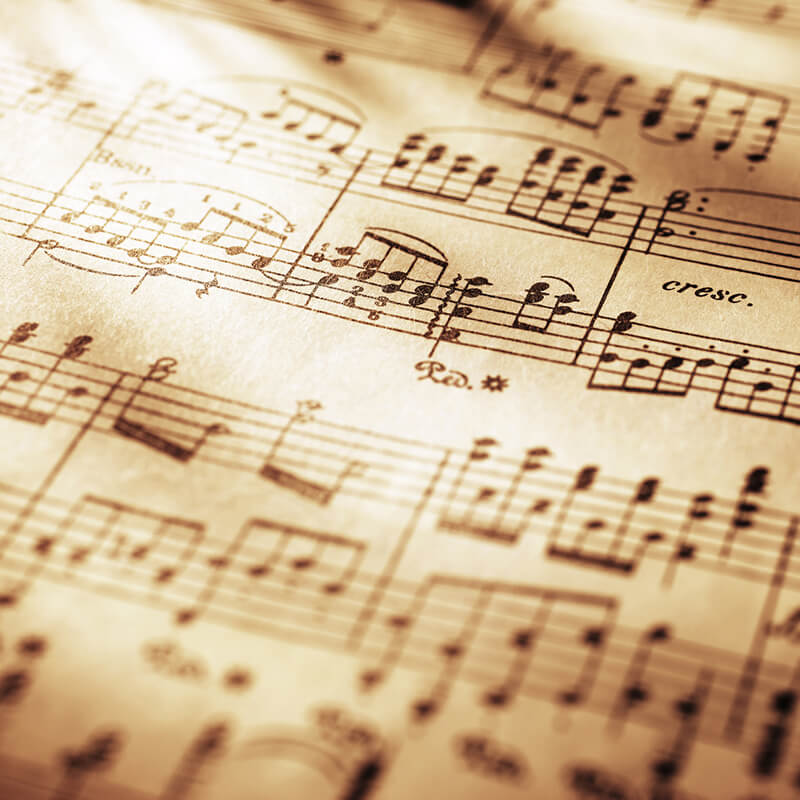